It’s about this time of year as I am patrolling Peregrine sites, old or new that I occasionally come across a Hybrid, one such site back in early 2013 produced not one but two birds, both it seemed showed a bit of Peregrine/Merlin/Gyr/Saker influence.

My concern has always been that they would one day get into the gene pool of peregrines, it is a sad event that sometimes they will pair with a wild peregrine and they then have to be removed, it is relatively rare but it has happened.

There is no doubt that these 2 had formed a bond, presumably male and female going on size, the smaller bird even displaying for all he was worth.

It’s hard to put your finger on the exact species that had been used but I would say the smaller ‘ male’ was Peregrine/Merlin, what was unusual was the grey base colour, not sure where that came from.

The bigger ‘female’ was obviously influenced by Saker/Gyr, a spectacular bird to watch even if it did have mixed genes, I saw it chasing a flock of flyby Canada Geese, likely just for fun and instinct but quite a sight nonetheless. 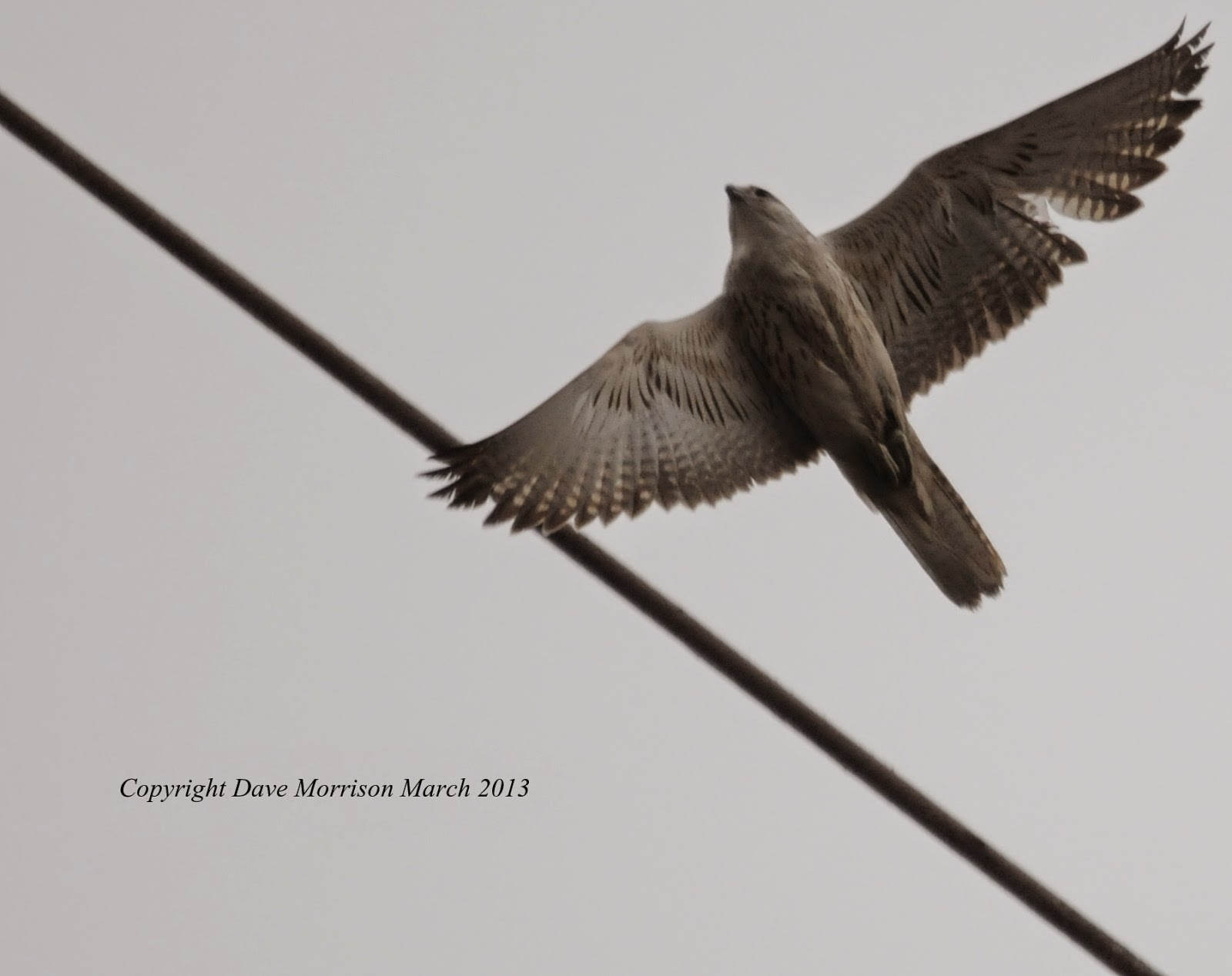 The smaller of the 2, the 'male' I have been seeing since 2011, always on his own, in the same area, until 2013 which is when he ‘paired’ up with the other hybrid around 10 miles from his original area.


Since finding them together in early 2013 I have not seen or heard of them, although I have been hearing reports of a large pale Falcon being seen around London. 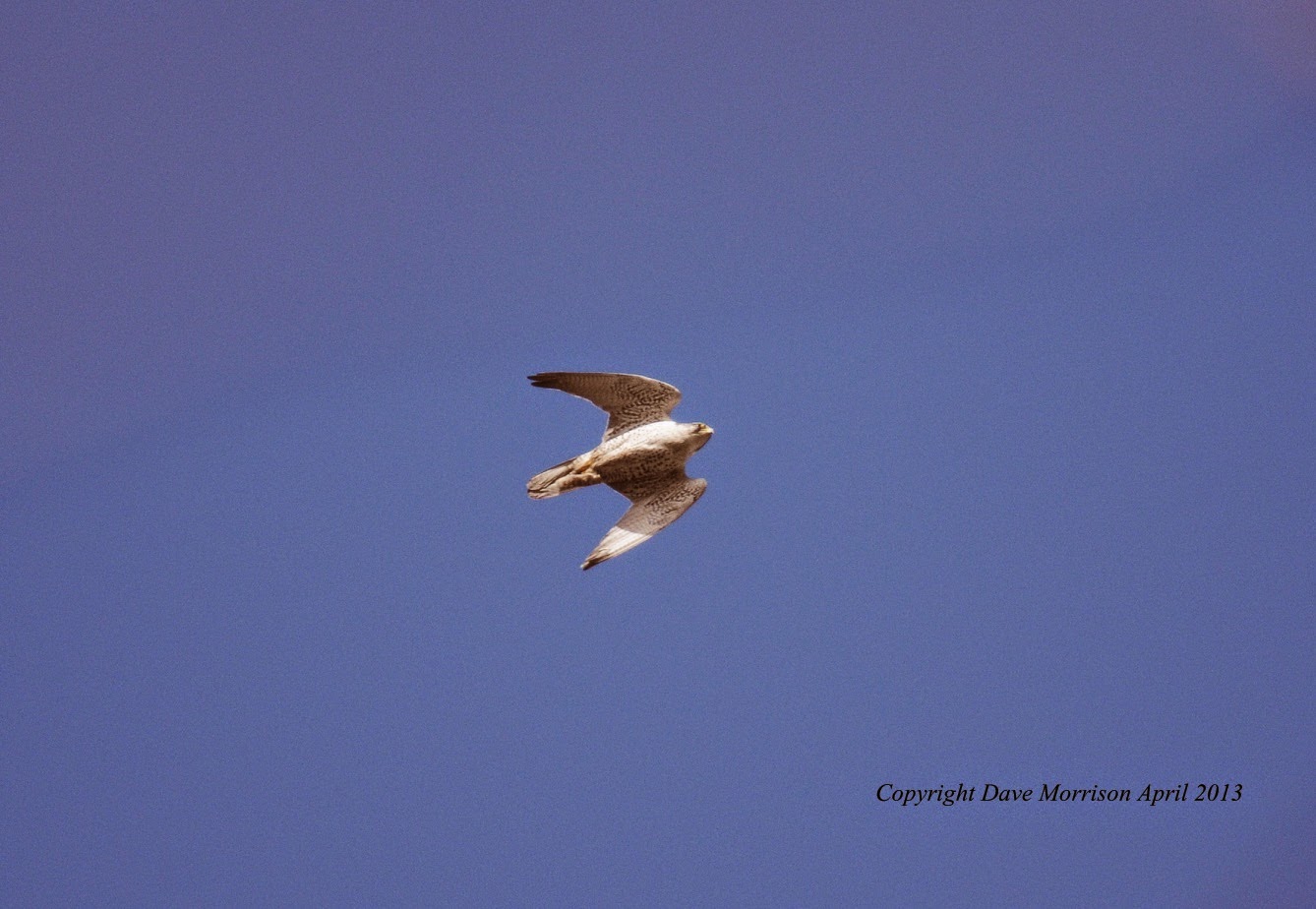 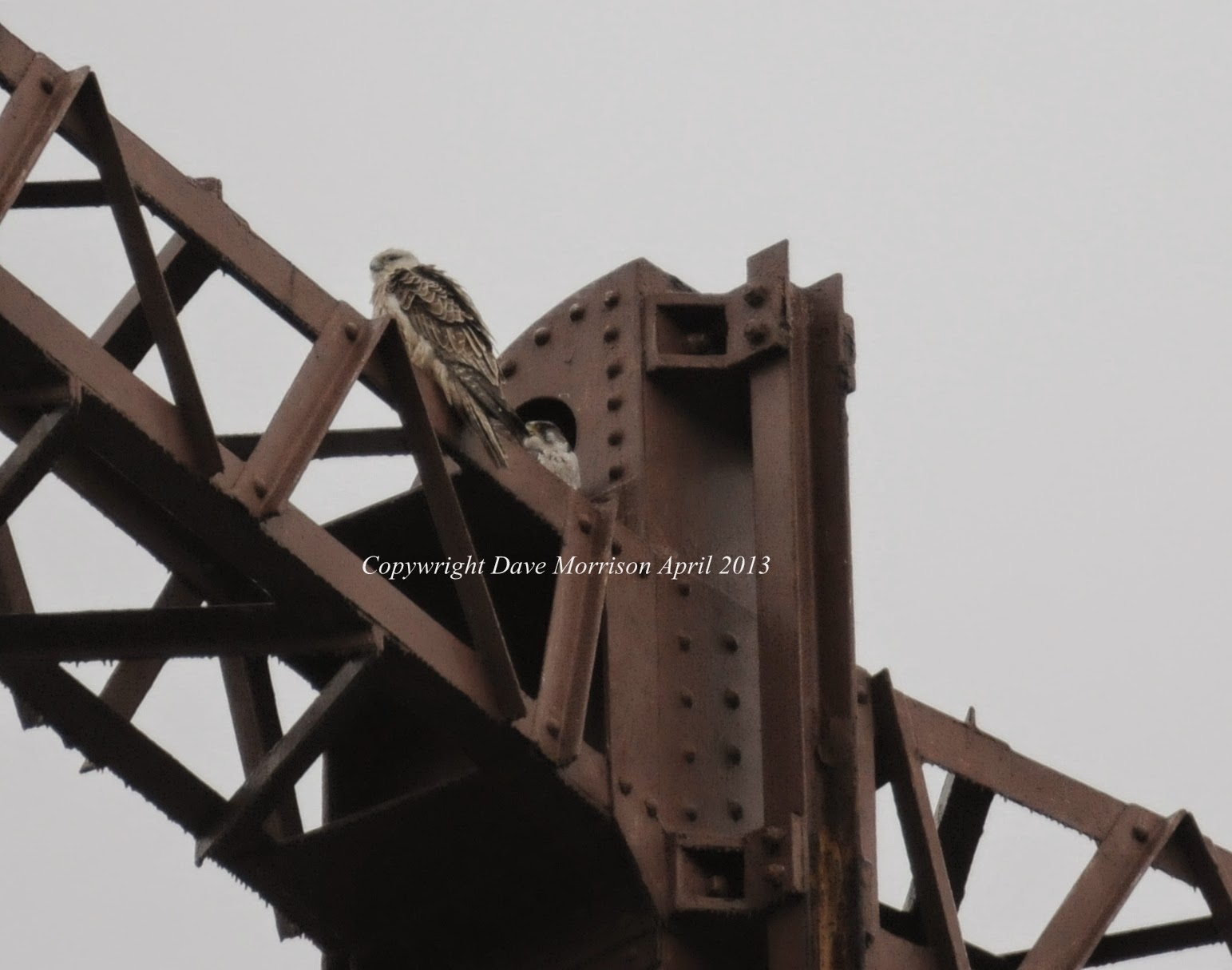 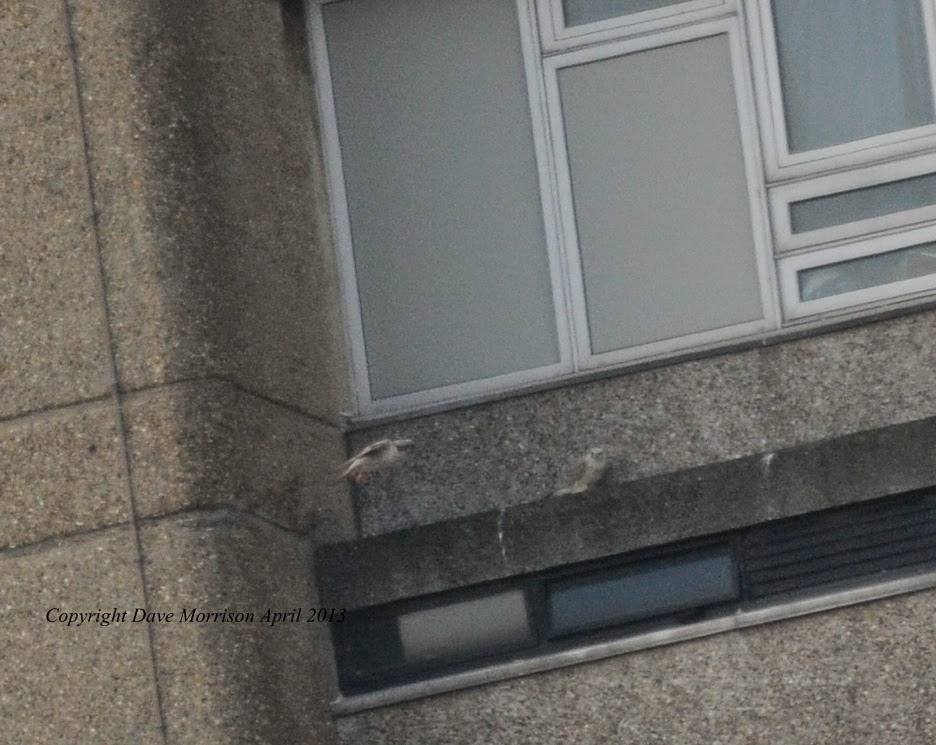 I am curious to know what became of the ‘pair’ so if anyone out there is aware of them or any Hybrid, I would appreciate a heads up.