Incredibly it is here again, yet another breeding season looms and I have all but completed refurbs, weather proofing and substrate change on the nest boxes/trays for the pairs that I monitor.

Pretty shortly they will all come under licence as of February 1st and I have to say that many pairs owe a lot of their success to the owners of the buildings/structures that they reside on. Without their help and co operation it would be difficult for peregrines to achieve the success that they have done in London.

Roof maintenance, Window Cleaning Rigs, Mobile Phone Masts/Dishes, all fit their work schedule in around the Peregrines licence period, as I have said in the past, it is not easy at times and they are to be commended for their part in the peregrines success.

I often wonder when they will reach the saturation point in the LNHS area (20 mile radius from St.Pauls) but as it stands they show no signs of slowing in there colonization. 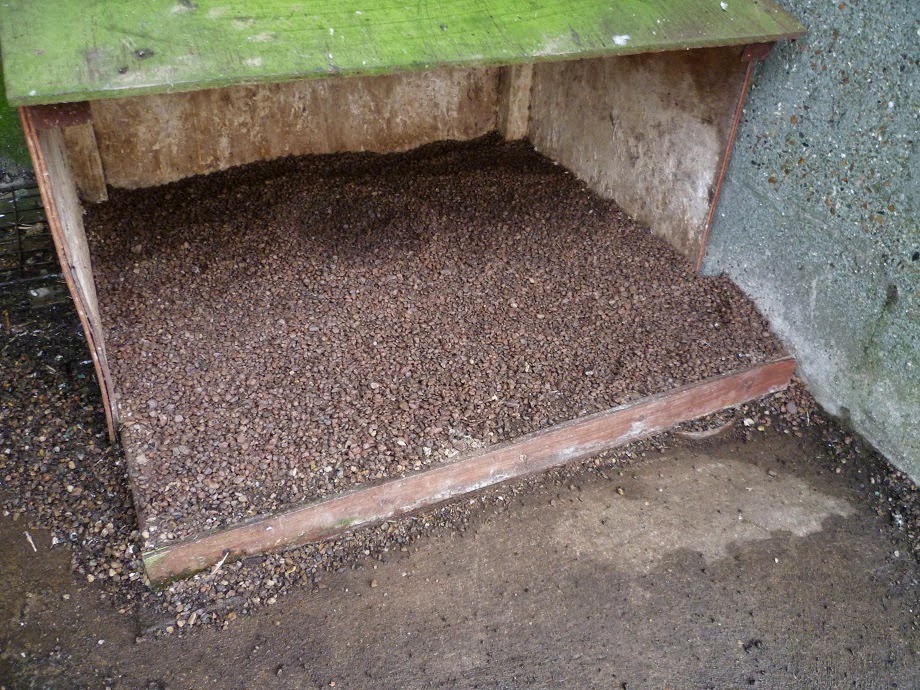 The one pair which I do spend a lot of time on is the pair at Battersea Power Station, with a 12 year Construction program it is going to be a challenge to say the least to keep them breeding every year.

The difficult task of relocating them off the Power Station to another nest site was achieved in 2014 and they accepted another nest position. A lot of hard work was put into it by everyone involved and it was very satisfying to all when they fledged 3 juveniles.

Although I am heavily involved in Urban Peregrines in London and also have a construction background, this will offer a major opportunity of long term study of the peregrines co existence on a major construction site. 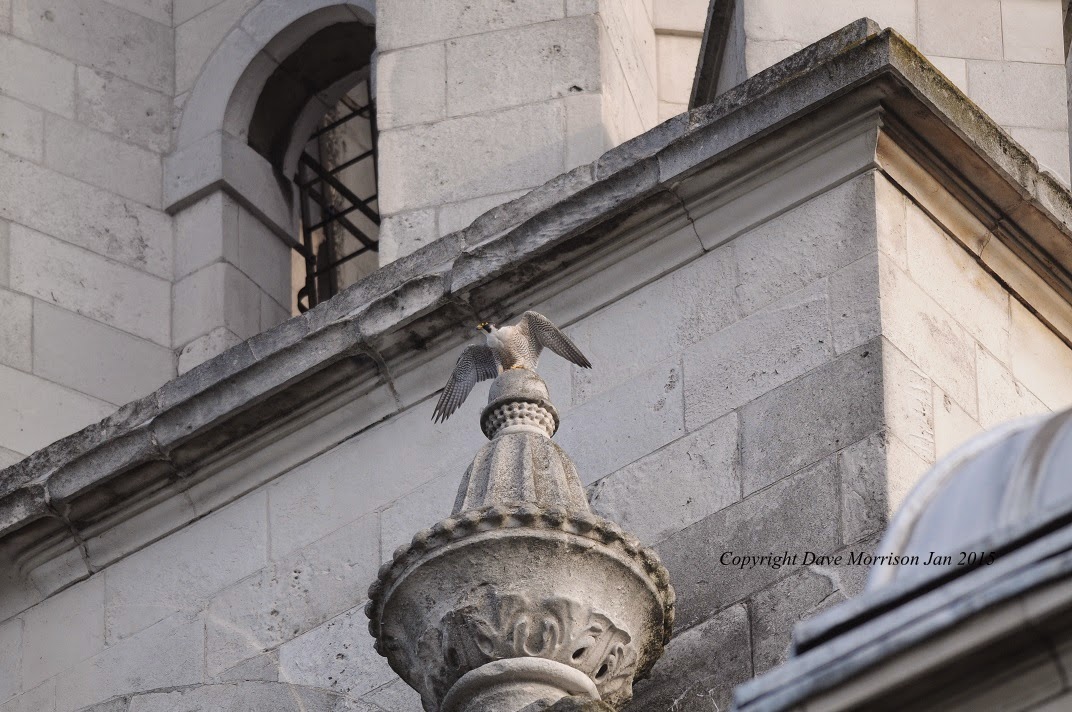 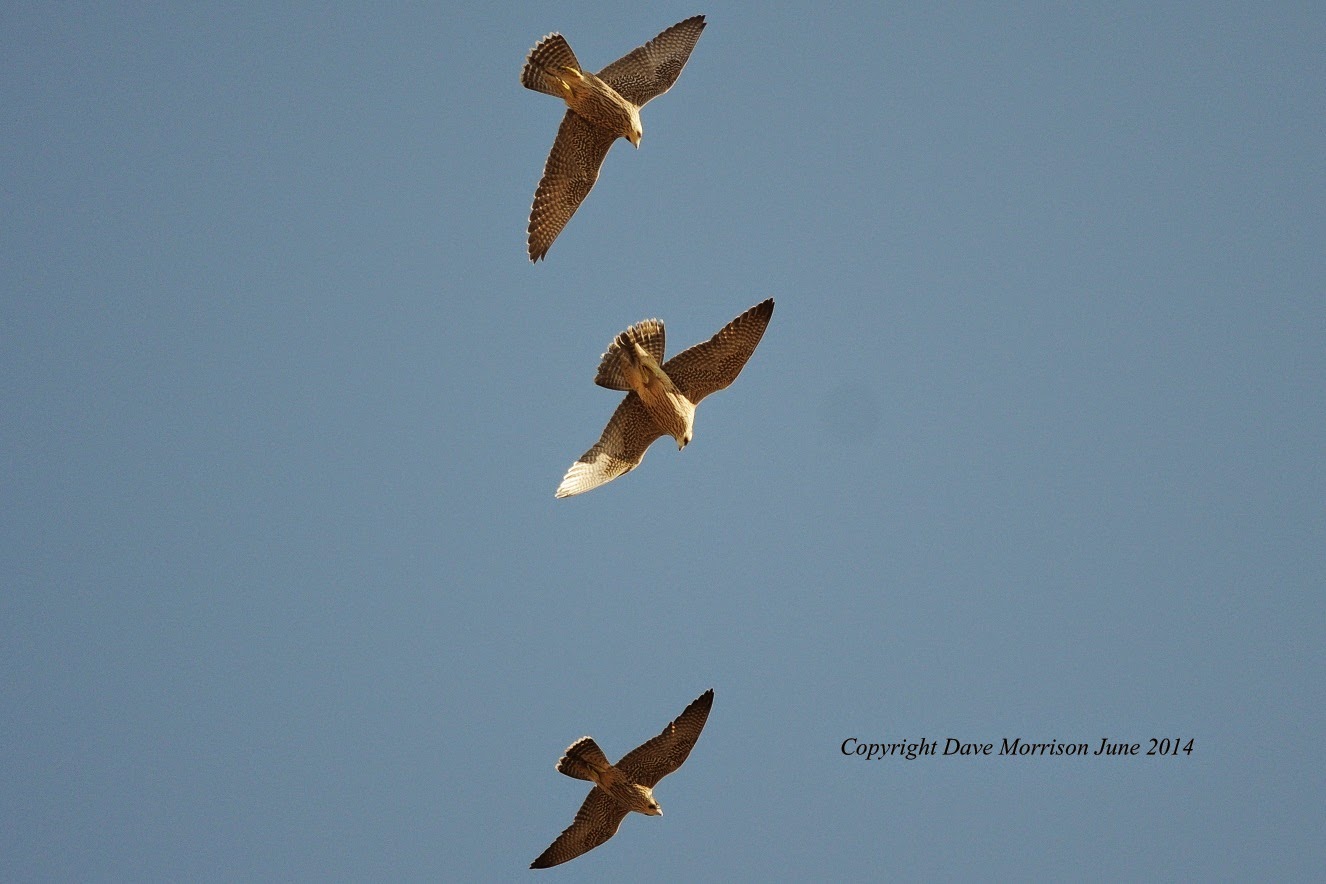 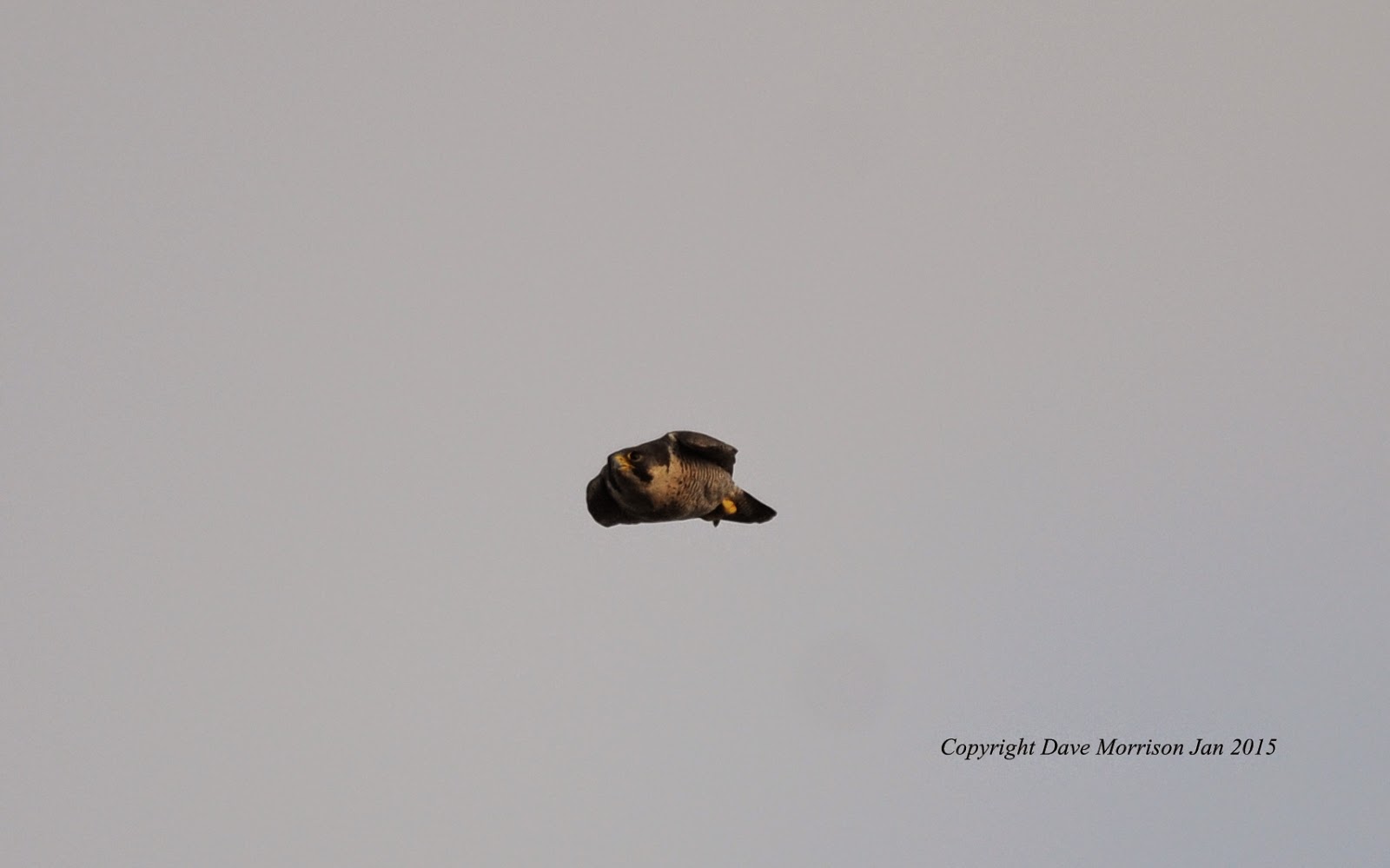 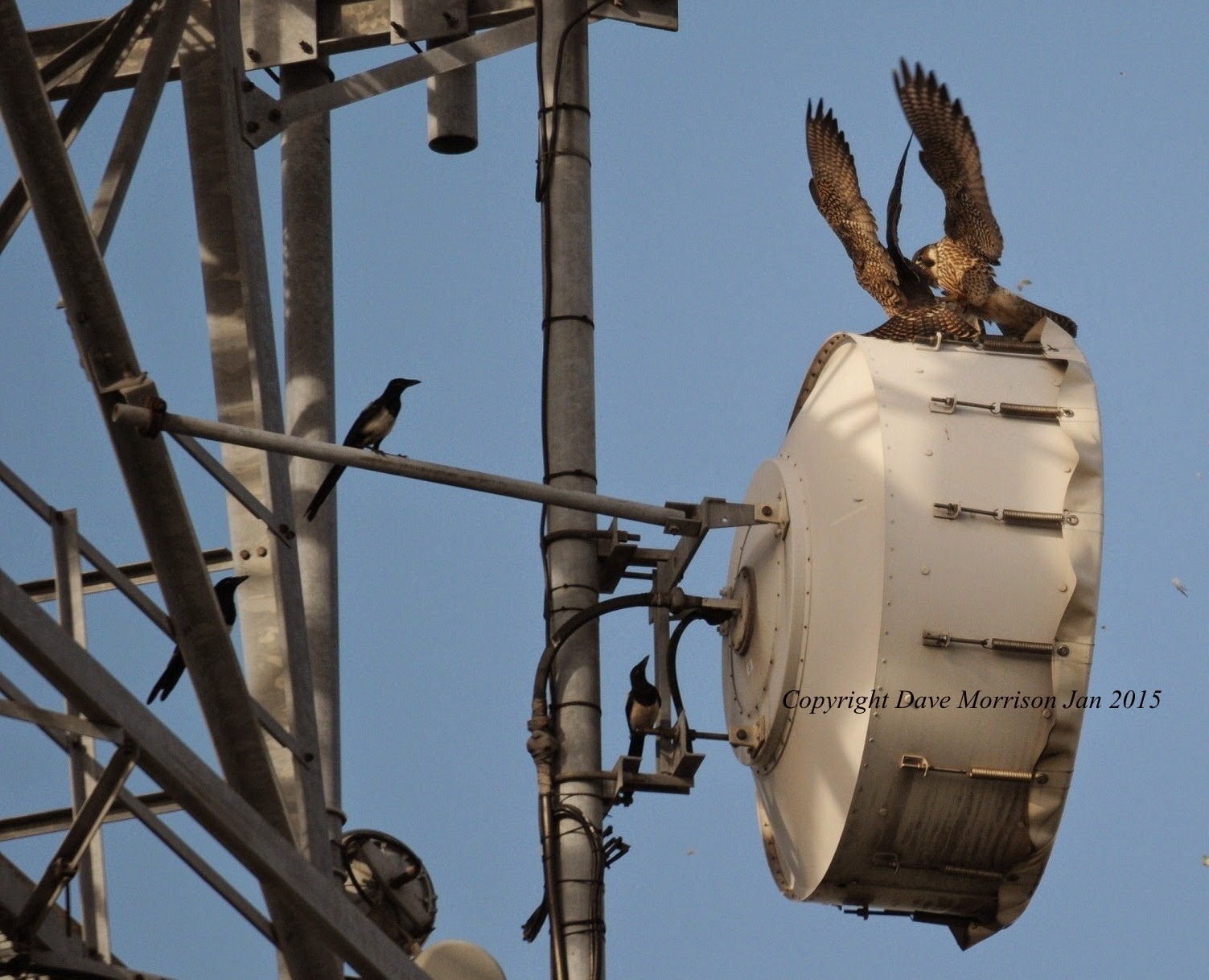 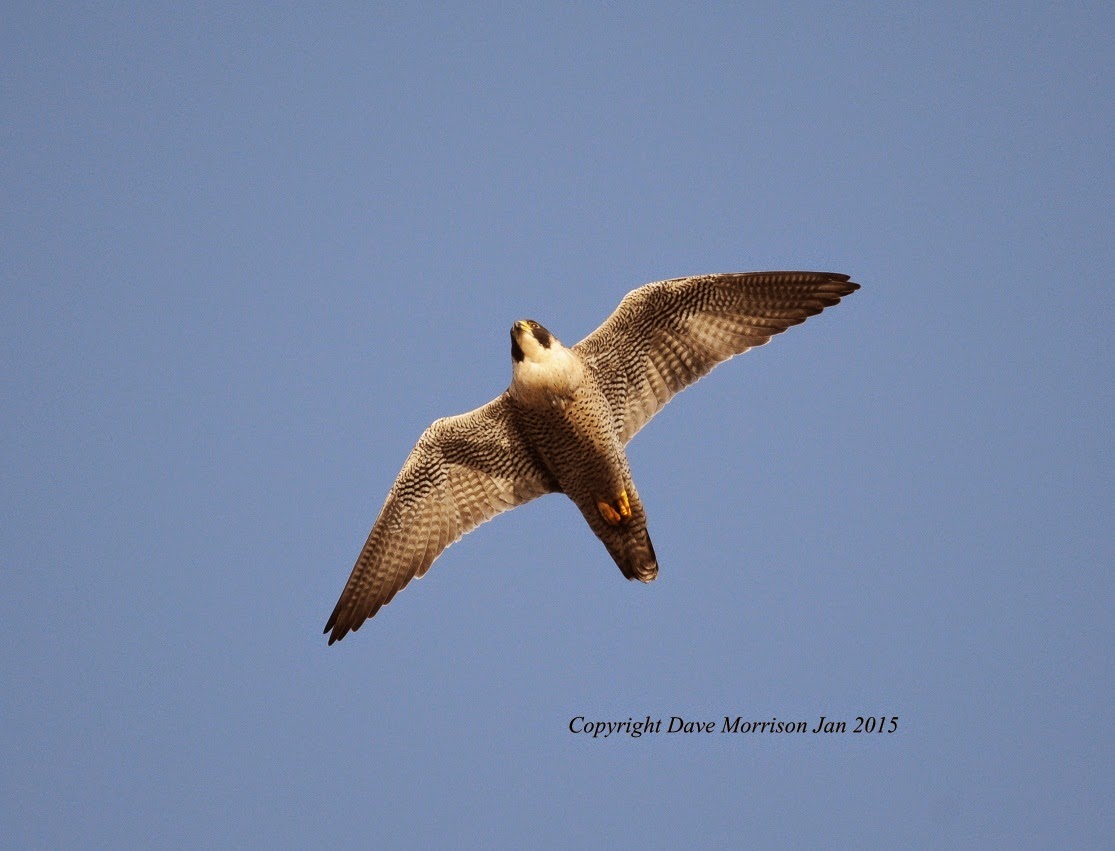 So far I have to say they have taken it all in their stride, some habits and characteristics on both their parts have changed, but given the major changes taking place visually, they have both adapted and coped admirably.

Phase 1 is well under way and the pair are already using the Luffer Cranes, the counter weights on the rear provide good stashing and feeding areas as well as making good look out points.

I am slightly biased, but peregrines are pretty unique in their ability to adjust and thrive in an urban environment, it is this ability that makes them the success that they are in our cities, being top dog helps a lot as well.

Fingers crossed for another good year.