Regular readers will know of the winter surveys I am undertaking with others as in past winters, last Sunday and Tuesday heralded the first ones for 2015.

Both are on opposite side of the Thames, Sundays survey was on the Hoo Peninsula directly adjacent to Egypt Bay with Tuesdays survey on the Essex side at Coryton. 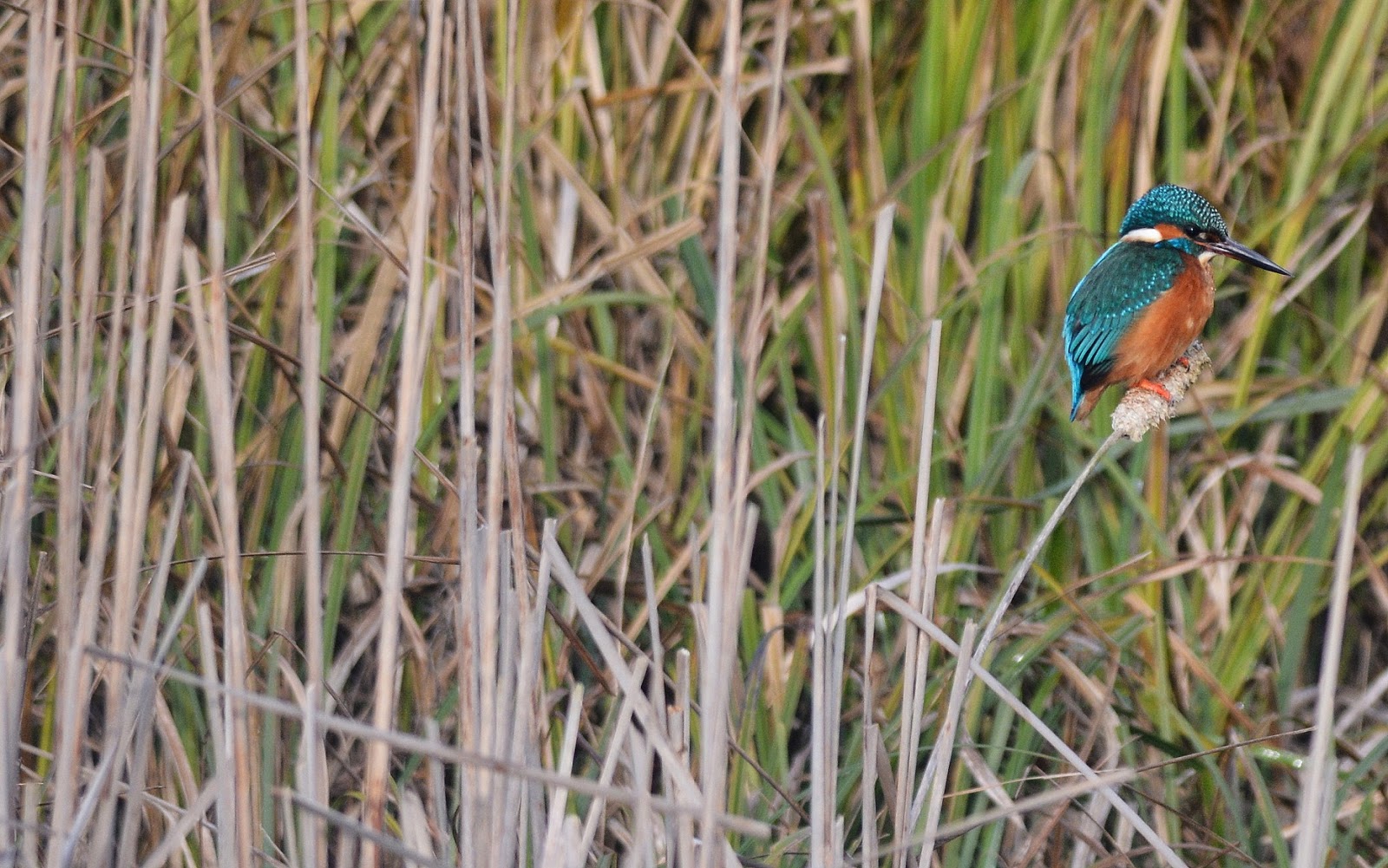 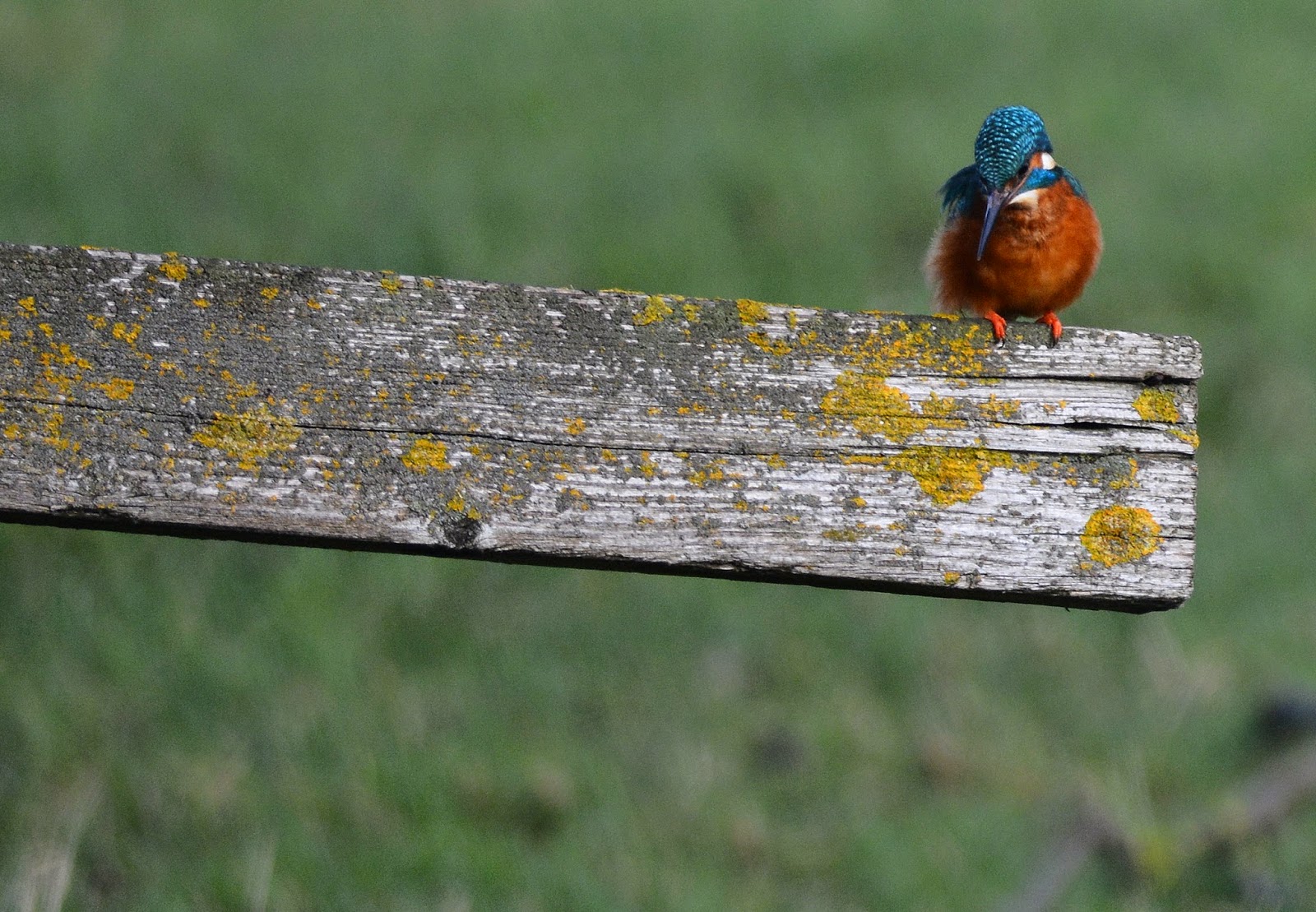 Both are terrific sites offering different landscapes, of the 2 I would say that the Kent side offers more in regard to waders and raptors.


An early start was called for so myself and Paul arrived in semi darkness on the chance of hearing/seeing some Owls.
Parking up along the entrance track produced no less than 5 Little and 2 Tawny Owls, all calling from far off points but we did also manage to see a single Little Owl.

A good start to the morning and buoyed on by this we headed out for our respective surveys.

It was cold, very cold with many of the Dykes frozen, my section produced very little in the way of Passerines, but as ever Raptors didn't disappoint.

2 Common Buzzards, a minimum of 4 Marsh Harriers and a Tiercel Peregrine kept the waders on their toes with the Peregrine doing low level passes to get them airborne, it is a tactic that I have seen before.

With the site now flooding with surface water it is starting to attract roosting waders, 178 Curlew and 50 Black Tailed Godwits no less, it bodes well for when the habitat really matures and establishes itself.

Not surprisingly due to shooting west of me on the river, there was very little high tide activity, all the Wigeon were well upriver towards Mucking and probably numbered over 3500 birds.

Other than this there was very little seen on the river. 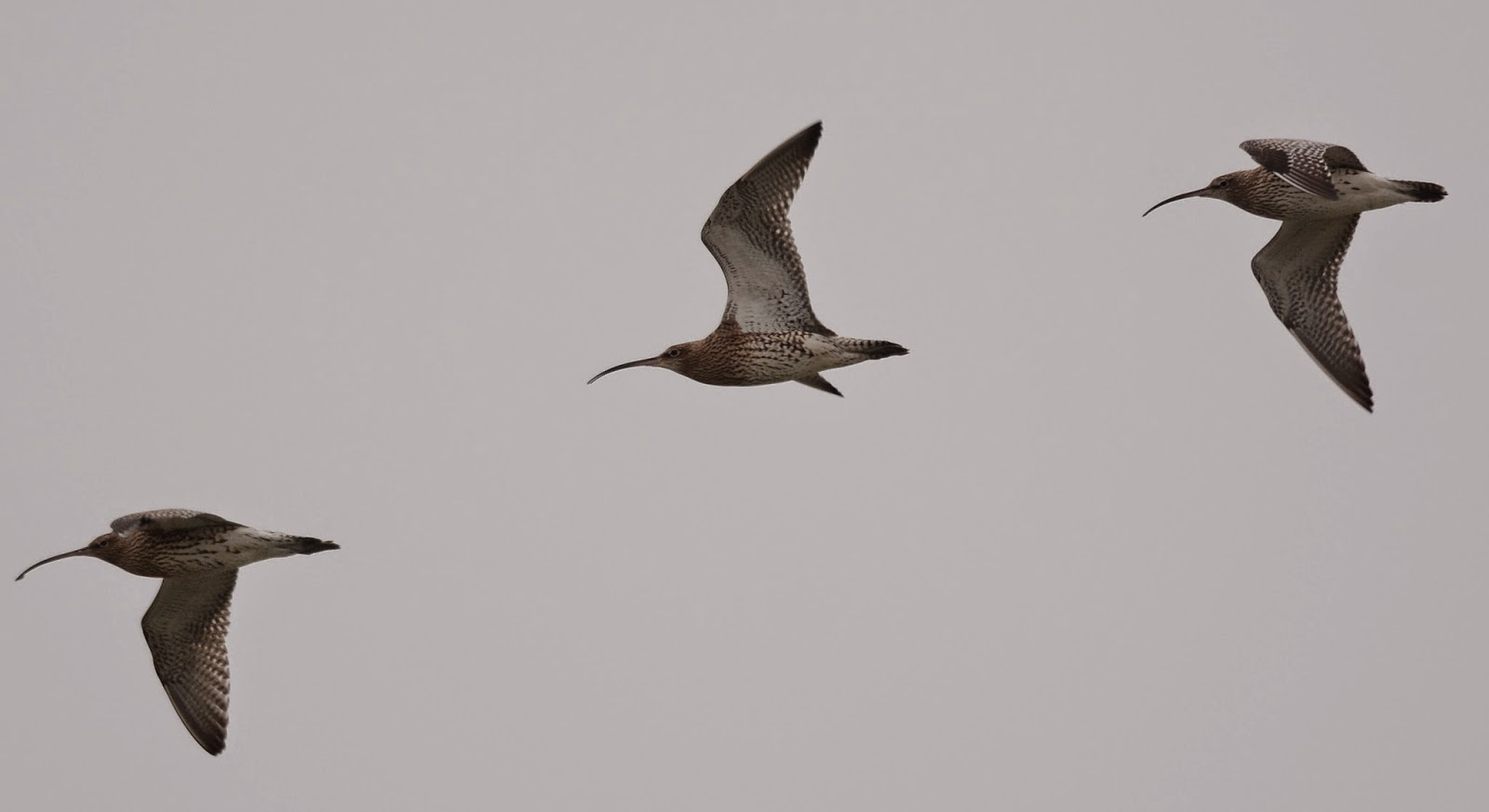 On Tuesday it was the turn of the Essex survey, again bitterly cold with all the Dykes frozen, little in the way of wildfowl, but also passerines this winter, have been rather thin on the ground in regard to numbers.
Last winter’s good counts of Yellowhammers and Corn Buntings have been nonexistent, this survey provided just 2 and 3 respectively.


Stonechats however are getting back to their old numbers with 3 pair seen, I didn't get any photos due to the fingers not working, getting bloody old and feeling the cold.

It is also looking that it is going to be another Short Eared Owless winter after the 2 regulars in the winter of 2012/13, last winter didn't produce any either.

I also have not seen a Barn Owl this winter at Coryton apart from the remains of the bird seen early this winter; presumably a Fox caught it on the ground.

Apart from a single Green Sandpiper the only other highlights were 40+ Meadow Pipits.