The past week at Hoo


My visits during week have been Monday and Thursday, Monday in particular gave up some good birds but will also be remembered for the car packing up along with the camera. The car, a Focus has been remedied at a dent in the pocket of £370.00 for a new Alternator, the camera, a D300 however may have to go away to be fixed. The problem comes from the lens mounting to the camera, the camera mounting has worn and there is movement and it switches from F4 to F6 and will not Auto Focus.

It is getting on so it is time for a new camera, my eye is now on a D700, a full frame camera and superior all round I am told to my D300, we will see hopefully shortly.

Anyway back to the birds and Monday.
Lapwing on my particular area have all successfully bred and I have 3 pairs, very mobile with up to 4 young apiece over the site, good to see but I suspect that some may well fall foul of predation,
there are simply too many Corvids in the area. The flooding during the winter has also helped them quite a lot and opened up a food source

A good count of 8 Whimbrel were seen which included a flock of 5 going east over land and the now ever present Mediterranean Gulls peaked at 24, they should be gone shortly and I will miss there constant contact calls.
Bearded Tits numbered 4 birds and good numbers of Yellow Wagtails were seen, 12 all moving west, unusually only 1 Wheatear was seen but not one to complain. To see one is a pleasure, it is what the first sighting signifies, spring has arrived. 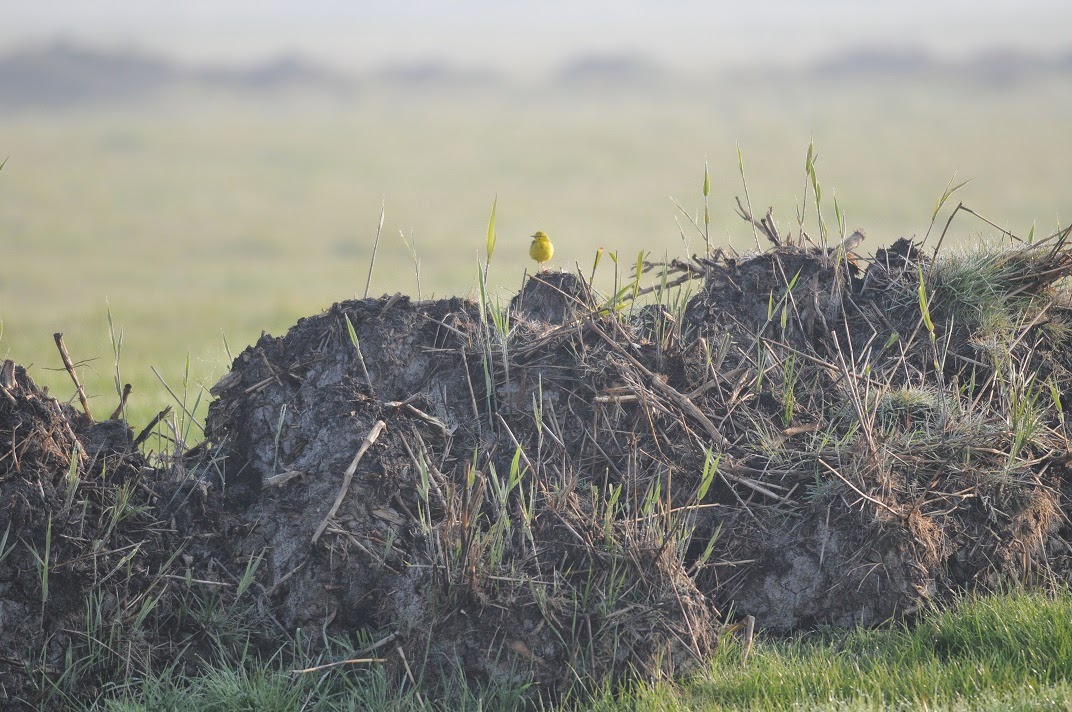 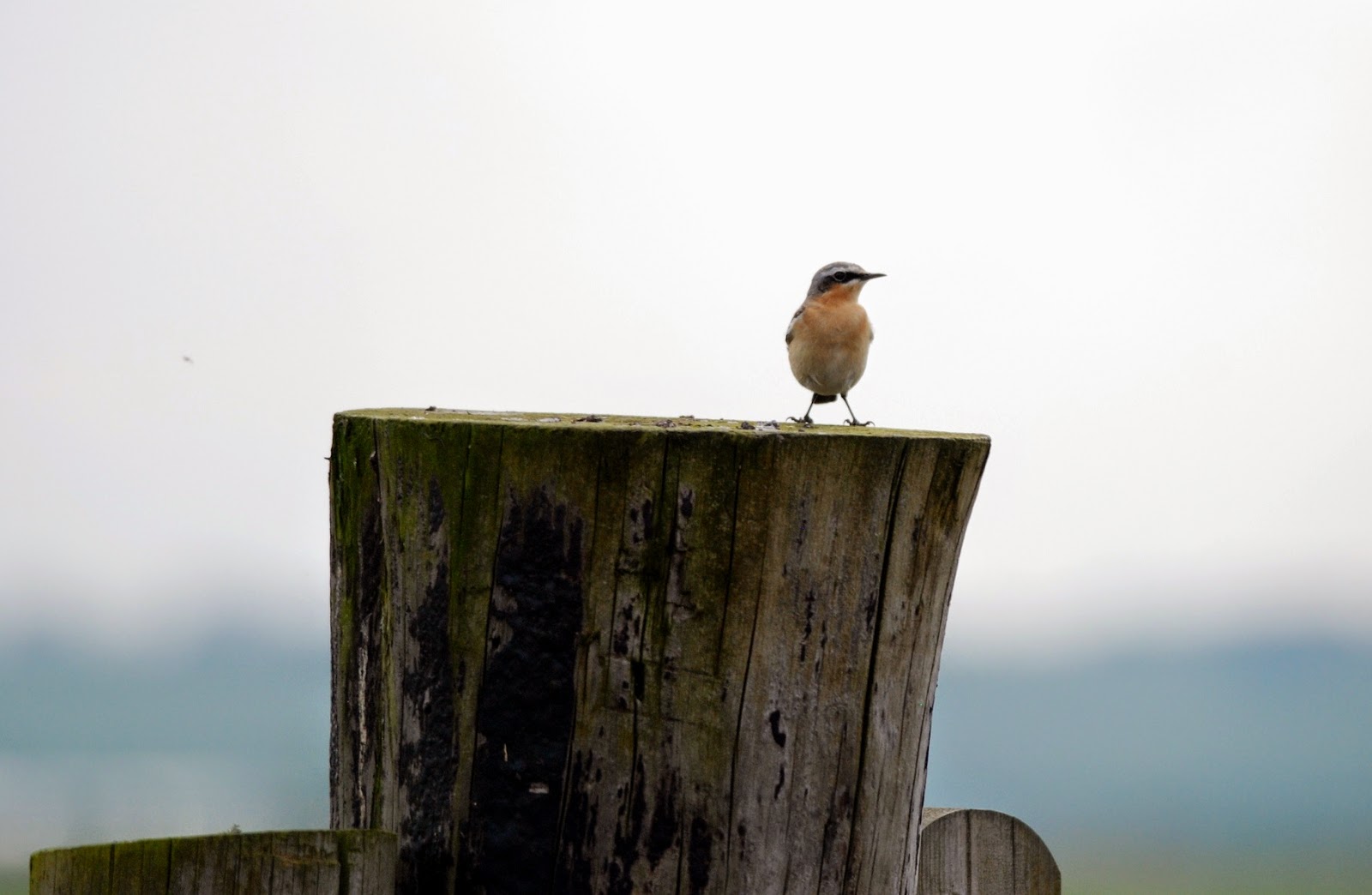 On arrival and walking out to check the nests it was immediately obvious that the Mediterranean Gulls were absent, many Black Headed Gulls but during the course of the morning I only saw one pair.

On the walk out and armed with my D80 instead, I picked up 2 Whimbrel flying towards me, camera was still in the bag but managed a couple of shots on the totally wrong settings. 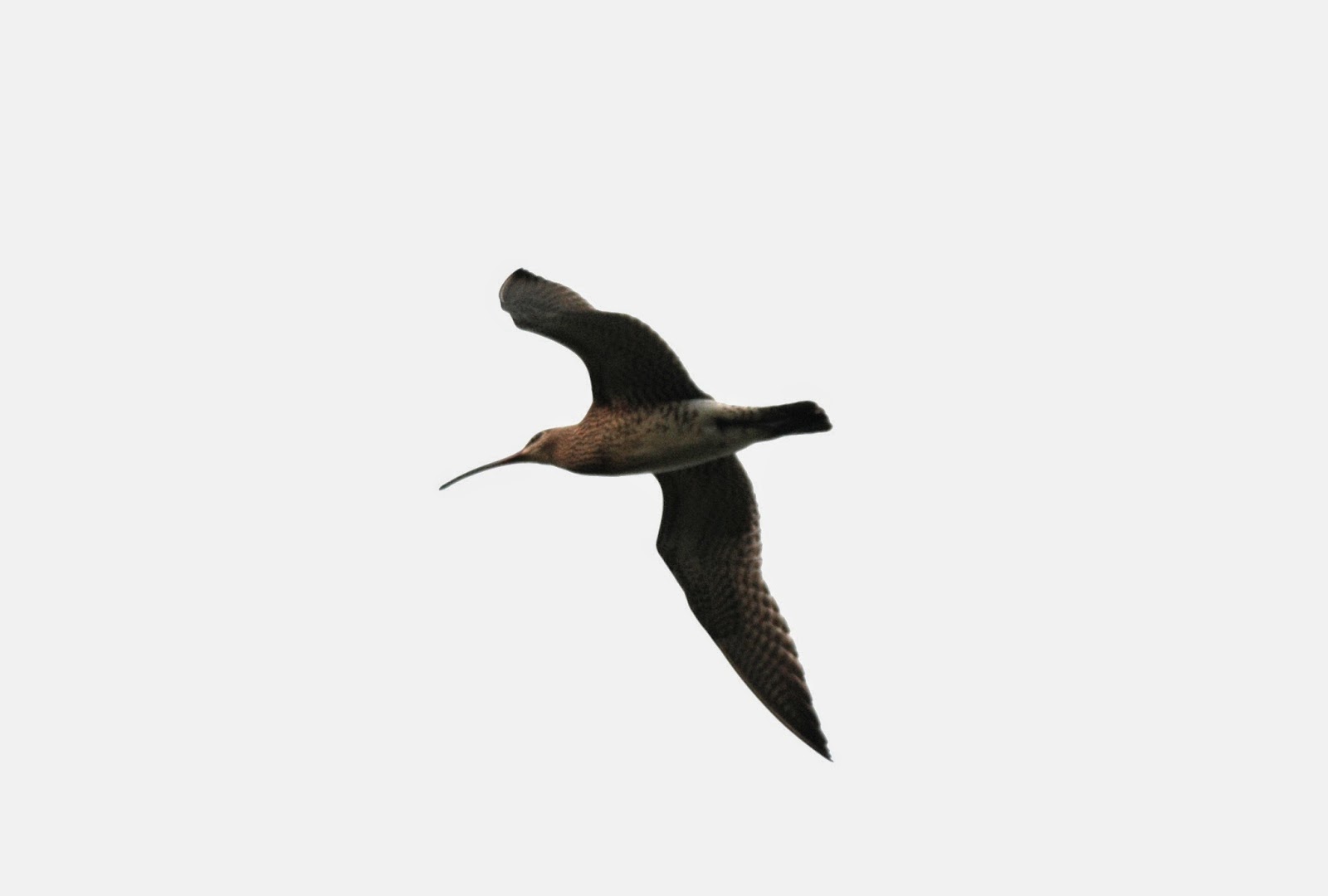 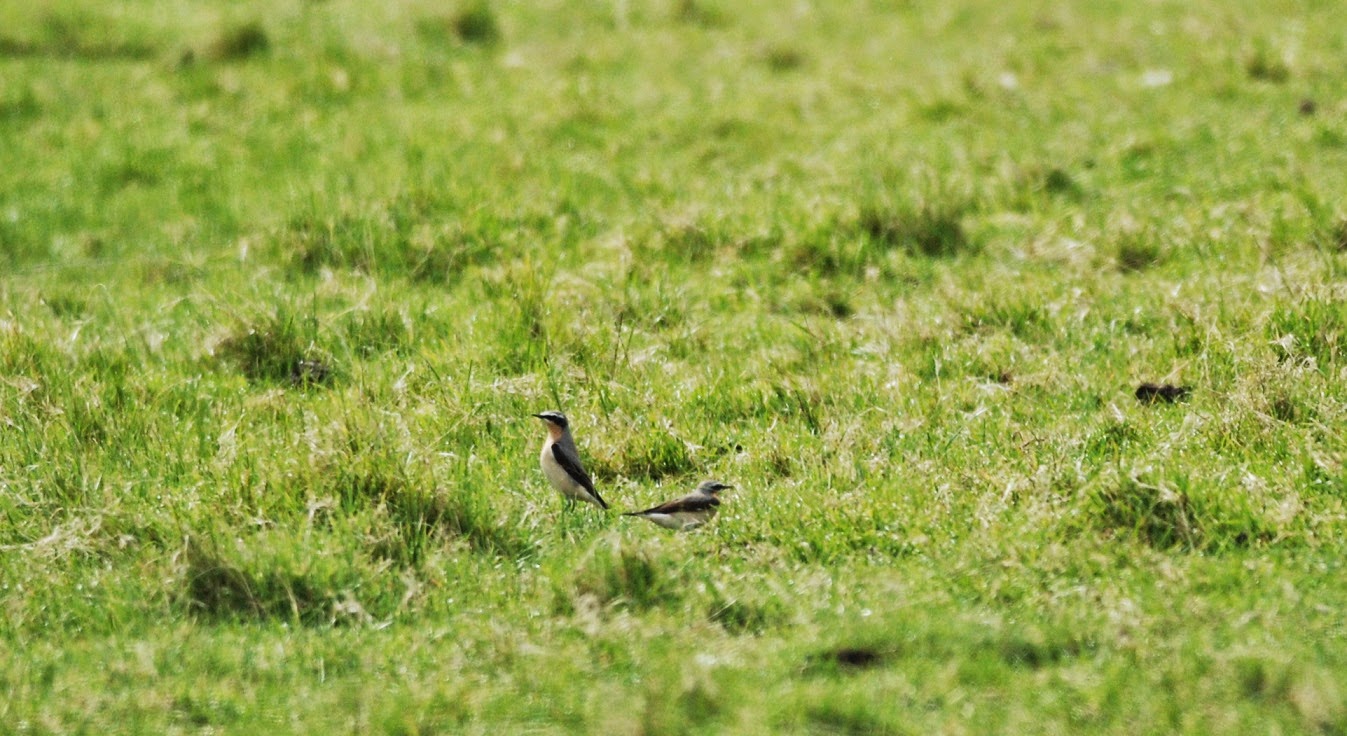 I located a Redshank nest site, finding the actual nest is another matter, didn’t give it too long for fear of keeping them off the eggs/chicks too long but will hopefully have another look on Monday. 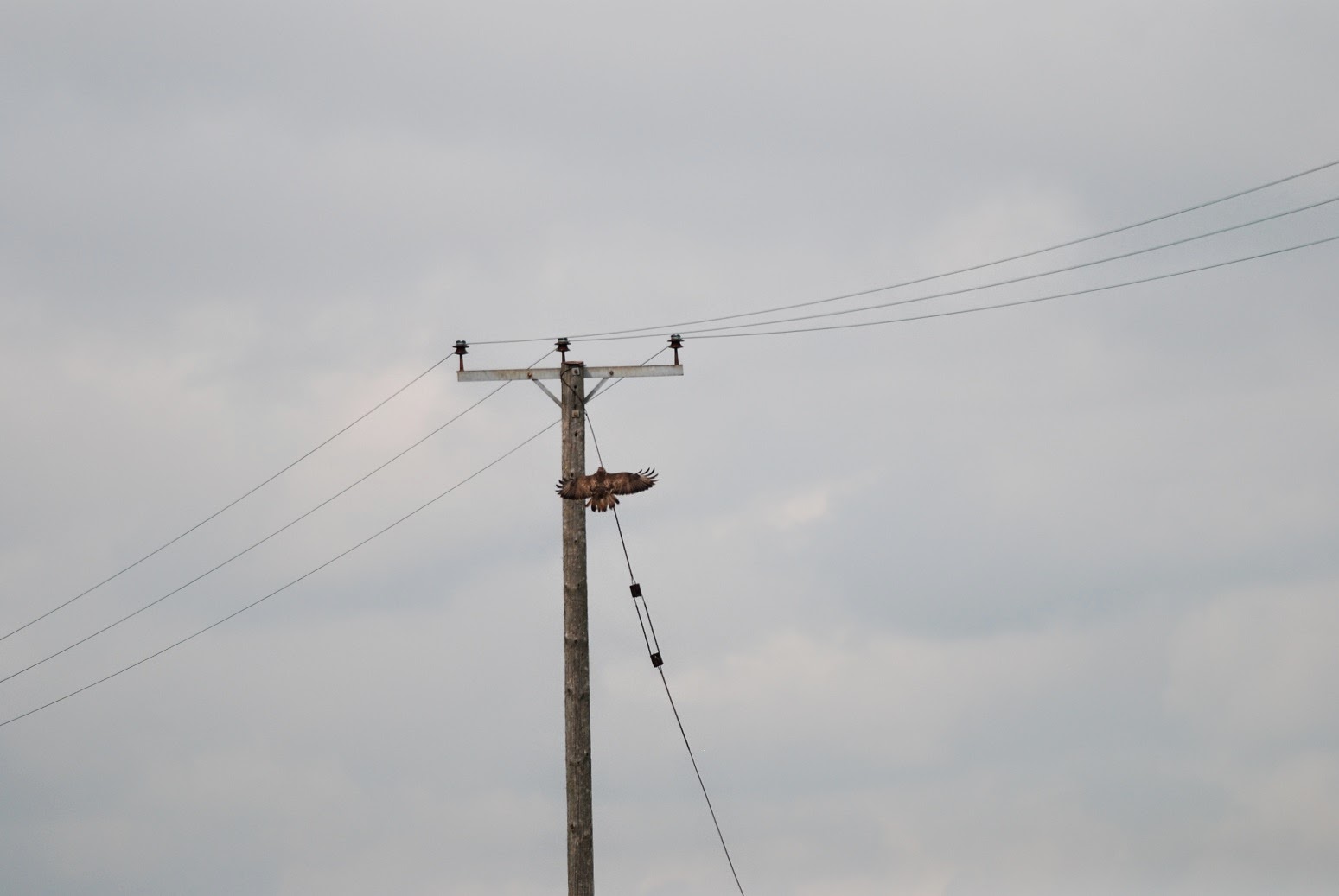 More Wheatear on site today with 5 seen and other noteworthy birds included a flock of 17 Avocet overhead and 3 Yellow Wagtail seen. Roll on Monday.