Occasionally I get the weather right, such a morning was Friday, I always look at the forecasts the night before as do many others, this morning I have to say they were spot on.
Bright unbroken sunshine at one of my favourite places, Harty Lane gave me the chance to view and photograph some Raptors hopefully, as usual it didn’t disappoint. 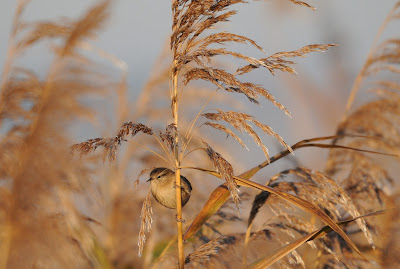 Arriving in semi darkness I awaited the sunrise, I had checked the lane as I drove down for Short Eared or Barn Owl, it turned out neither were seen, talking with another birder later it appears no Short Ears have been seen down the Lane this winter.

A good start to the morning was a distant Peregrine, looked good for a Tiercel and as the sun really showed I started to see Marsh Harriers, one of the birds I wanted to photograph.
I decided that I was going to stay put in one position by the reed bed, in 3 hours I managed a few half decent shots of a variety of species. 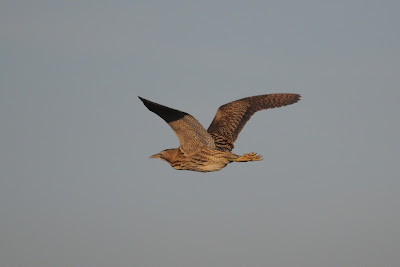 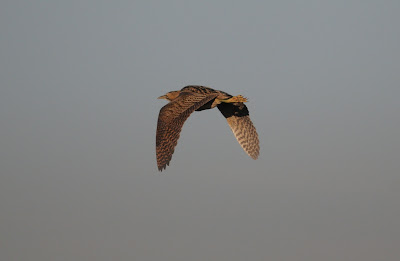 After a while I met up with Paul Whiteman and the following was recorded by me or Paul.


The pale Buzzard was very interesting, some aspects look very good for a juvenile Rough Legged, the obvious paleness and the streaking but I think it is a Common, it is certainly a strikingly looking Common. I can see why this bird, if the same one, has been mistaken for the Rough Legged. Paul also picked out another one distantly which was again a Buzzard, with a very pale head, other than that it was too far to get anything else on. 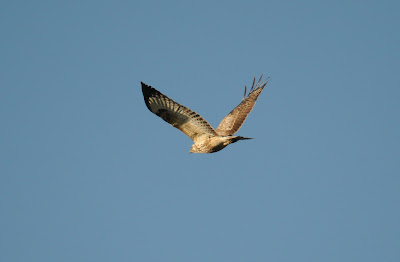 We moved on from Harty for the last hour and headed for Warden Point to scan the sea, nothing much moving other than a dozen or so Red Throated Divers, a few Great Crested Grebes sitting on the sea and a group of very distant birds that were likely Merg’s. 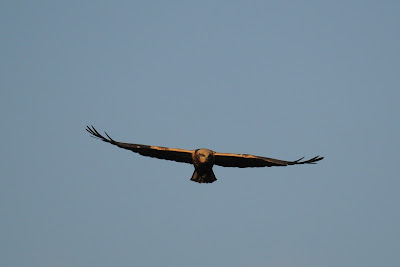 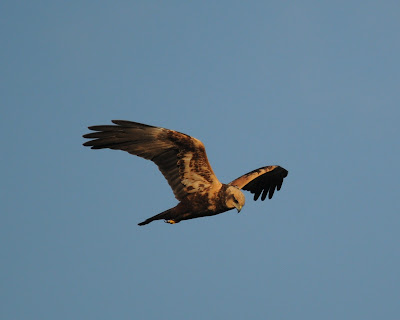 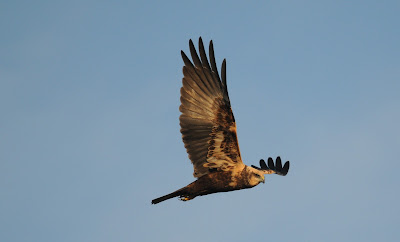 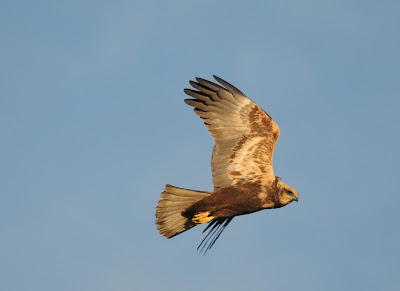 A good end to the morning, I never got my hoped for Male Hen Harrier but the Bittern was a good substitute.