What a morning, a perfect sunrise over the Outfall and from then on blue skies, cold but you can’t beat winter birding can you, this is when the Outfall and the river comes to life.

I decided to try and walk much of the Creek as possible along with covering the Outfall; I had in mind the Reed Bed where I saw a male Bearded Tit a while back. The path along the Creek will soon be open to the public as part of the Thames corridor; hopefully a new hide will be erected to replace the old one that was dismantled.
Plenty of early morning birds around with Redpoll and Siskin over, a single Cetti’s alarm calling along the Creek and there were also 3 Chiffchaff, these were mixed in loosely with a Tit flock that also contained 4 Goldcrest. The sewage works every year attract good numbers of Chiffchaff to the site; I seem to pick them up all over the site so I expect the numbers are far higher for wintering birds.
A very posy Grey Wagtail was also seen. 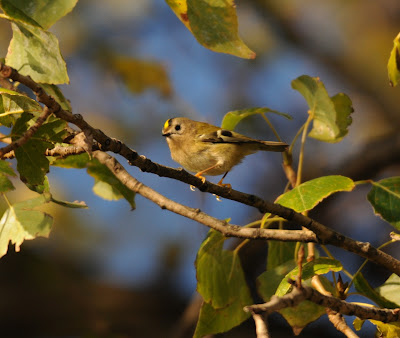 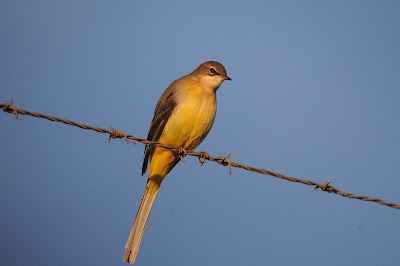 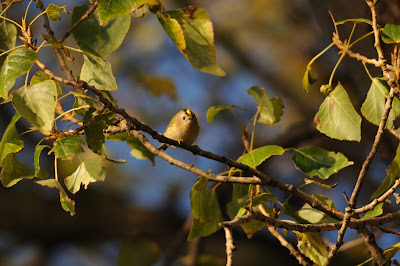 I eventually headed back to the Outfall, no luck with the Beardies, they are highly mobile so not surprising.
At the Outfall Duck numbers are up, 412 Teal including those down the Creek, and at least 22 Shoveler fresh in, the Drakes looking real smart now having completed their eclipse.
On the wader front 12 Black Tailed Godwits headed up river, no doubt to Gary and Nick’s patch at Gallions Reach, there was a single Common Sandpiper and the Redshank flock totalled 143.
3 Rock Pipits were a good number for the Outfall and across the river 5 Great Crested Grebes were in their usual wintering section of the river.

A good morning, no additions to the list, still on 100, perhaps 105 will be attainable for the year list. 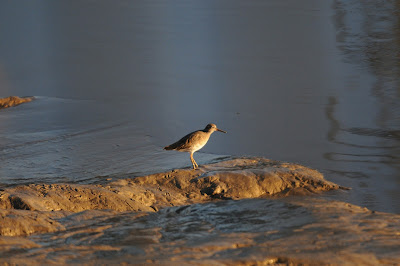 In regard to Boris’s latest move (see last blog entry) above are photos showing the area that will be directly affected and lost if his proposal goes through. I know the Environment Agency and the London Wildlife Trust are aware of this, hopefully a concerted effort will derail him until he thinks up his next mind blower.
To the right of the Gull breeding and Redshank roost Jetty is a section of Pillars, many of these support breeding Herring and Lesser Black Backed Gulls, additionally a pair of Great Black Backed Gulls bred on the Jetty this year, all of this will have to go.
The mudflats in winter support up to 200 Redshank and a similar number of Black Tailed Godwits, it is a favoured foraging area for both species, there is no way for the mud flats to remain with a deep water ferry proposed.Disturbance alone will be a big issue.
Hopefully the organizations can stop him.