I haven’t seen the 3 juveniles now since early October, the last sightings was of a male on the 9th, normal times to go, what was not normal is that they didn’t use the nest box. This was despite being in and out of it in the run up to breeding as per previous years, they haven’t used the box since 2018 however. I had put this down to the Falcon being older and fertility issues kicking in on her part, I have had this happen on other peregrine sites that I monitor.

However, this year with the 3 juveniles and the adults using another position, it is usually a sign of a different Falcon, however I cannot see any difference in her.

Whatever the reason, I am not complaining, and it is fantastic to see them breeding again after a gap of 3 years with noisy juveniles again gracing the skies of Parliament. 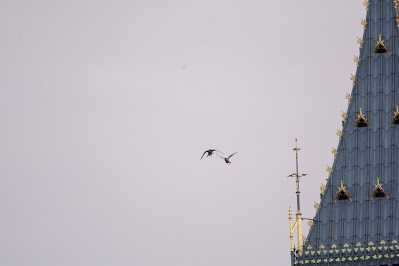 2juv's around the Elizabeth Tower and below, the 3 on Central Spire 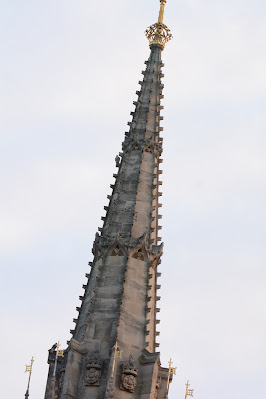 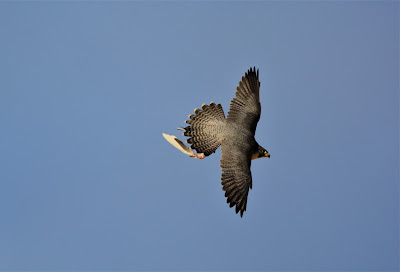 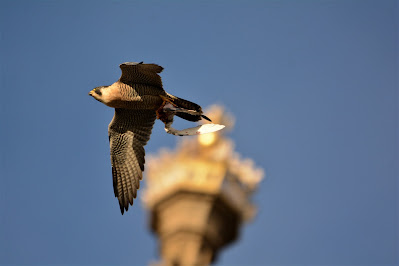 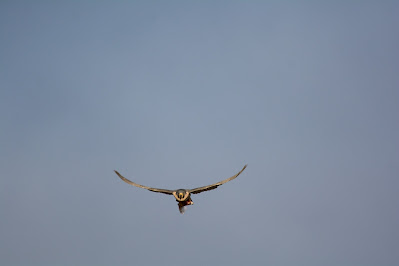 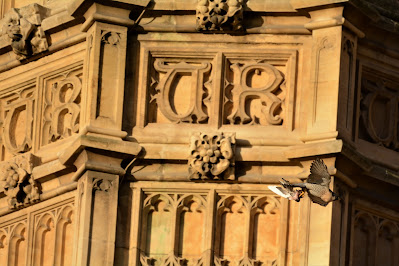 Adults on the Abbey, Falcon feeding 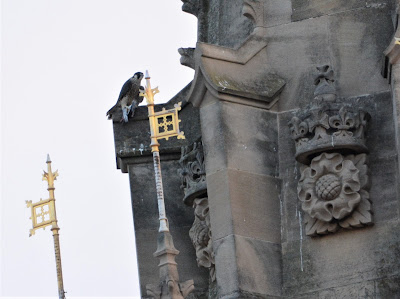 Juvenile above and below 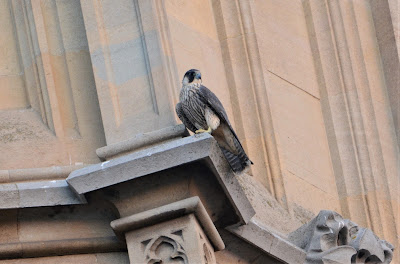 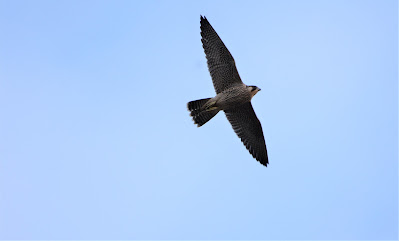 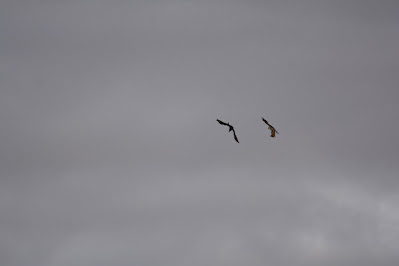 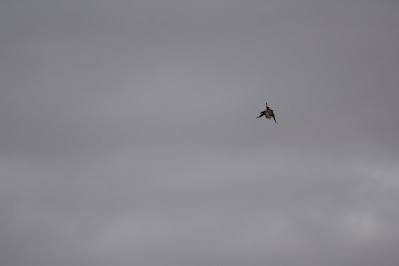 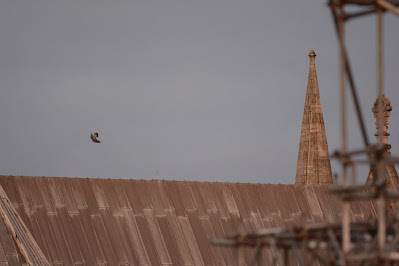 For those of you not aware, works will start in the future on Victoria Tower for a good few years much the same as the Elizabeth Tower, mitigation in the shape of a new nest box will be put in place for them going forward in another area.
With the 2023 breeding season fast approaching and egg laying in London, seemingly getting earlier and earlier, presumably due to global warming, hopefully the new nest box will entice them into another successful year. Gone are the days in London when most used to lay at the end of March, even into April, some now are in the 1st week of March, on one site I monitor, I worked it back this year after fledging in May and 1, possibly 2 of the eggs, had to be at the very end of February.

Previous to this year the earliest 1st egg I saw at distance, was March 5th.