Winter migrants are now arriving in numbers with a count of 103 Redshank noted on November 4th, also seen was a single Curlew, 4 Black Tailed Godwits and 3 Common Sandpipers.

A nice sunny morning and Chiffchaff numbers are building, a conservative count of 9 was very likely way under the real number, in the past up to 25+ have been recorded.

It was a rising tide and the Redshank fed until the mud was covered, I watched them split into 2 flocks as they were pushed off, one roosted on the old disused Jetty and the other on a section of river wall. Both are traditional roosts.

2 Rock Pipits gave decent views feeding around the Outfall and the pair of Common Buzzards were active early a.m in the Nature Reserve, Cormorant numbers continue to rise at the Outfall also. 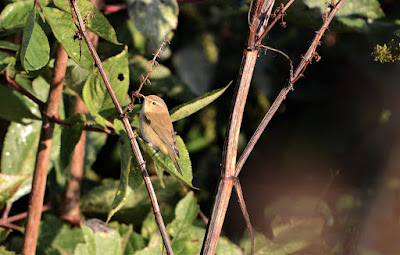 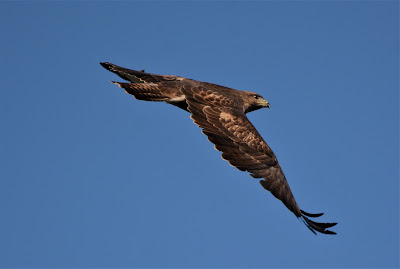 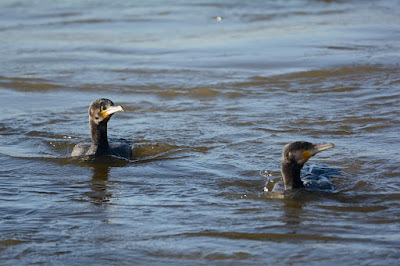 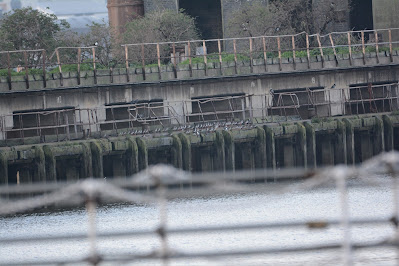 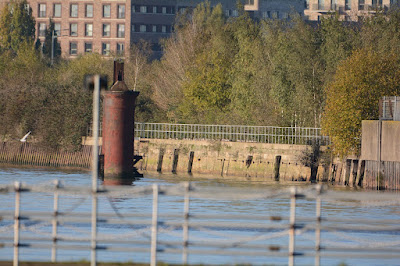 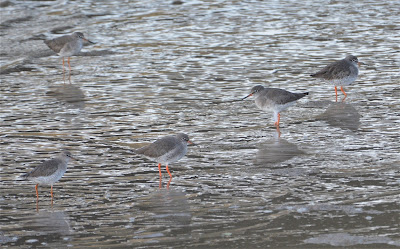 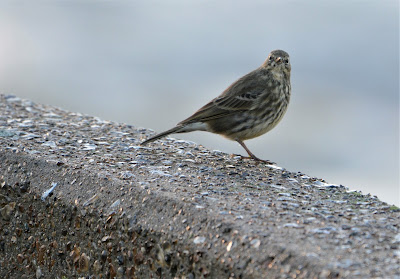 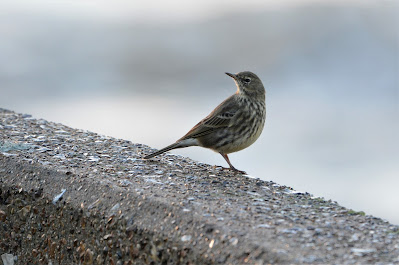 This box was the 8th one referred to in the last post, quite pleased to dig the hole, this was 1.1 metre down by 600 x 600mm, then connect the box up to the pole, 3 of us then stood it up, plumbed it and it was then concreted it in with 12 bags of postcrete. A late finish but worth the aching back to see the end result.

Extremely satisfying seeing it in position, the rest is up to the Barnies, it is in fantastic long grass habitat in the middle of nowhere and I found a couple of pellets under a post nearby, so signs are looking promising.

I will take the positioning struts off early next week, level the substrate out inside the box as well and then place a Trail Cam to cover it for a week. 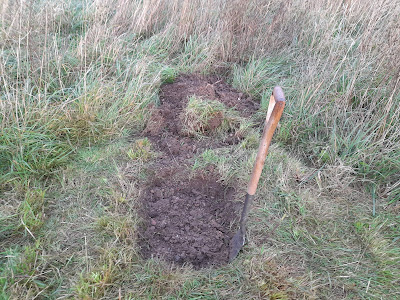 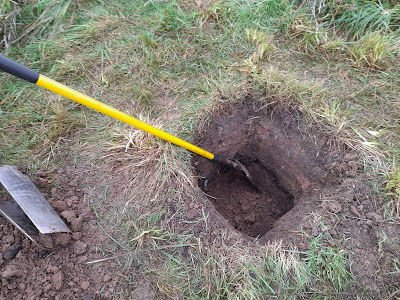 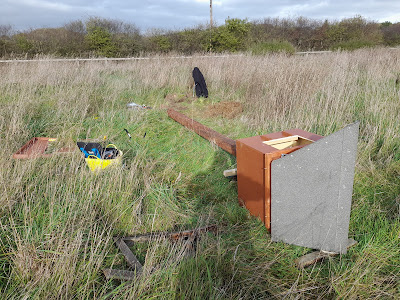 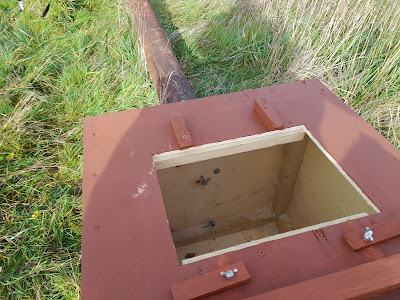 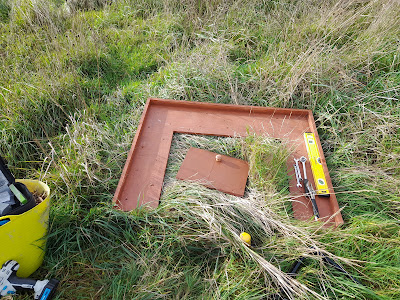 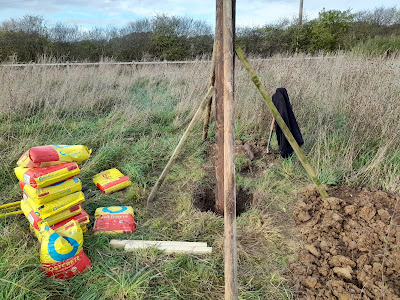 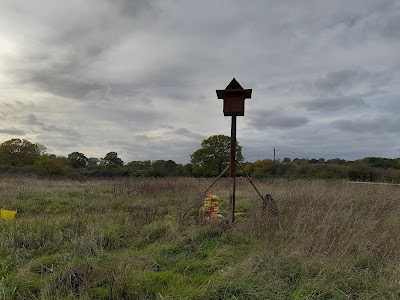