Over my 22 years of getting hooked on peregrines and then subsequent involvement/ monitoring of a number of nest sites, currently around 17 pairs, I have took thousands of photographs.

I was recently watching a juvenile who was pressurising the adult for the prey, or at least to be fed, in London on the side of a building.

It was pot luck, that as I grabbed a few photos of him, he spotted something behind me and went for it.

As he gathered speed, closing his wings at times to increase it, it was a monumental challenge for the Auto Focus on my D7100 with a building in the background.

Most I had to bin, these are the ones that came out. 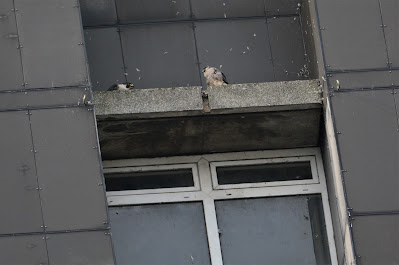 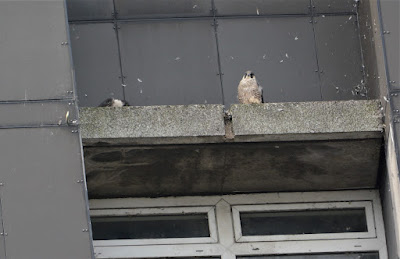 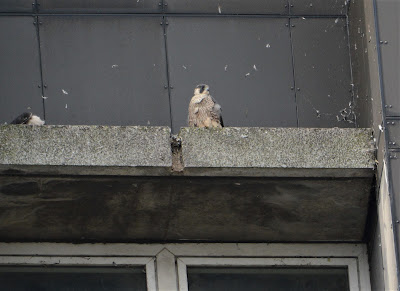 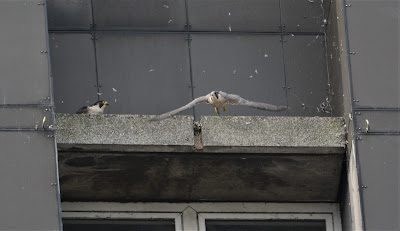 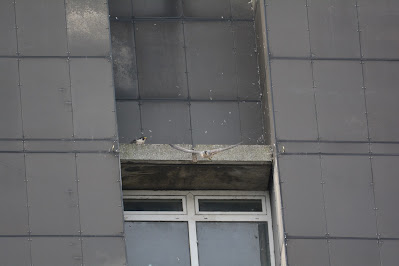 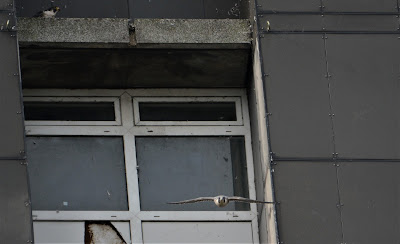 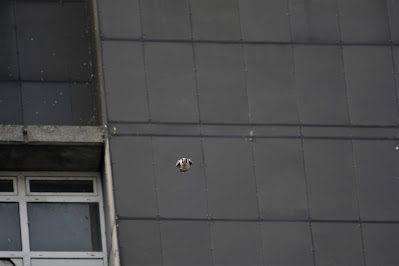 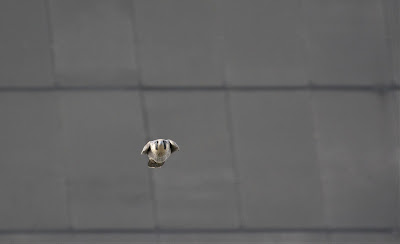 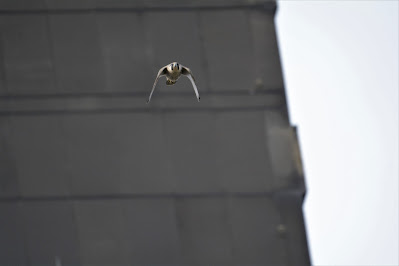