It’s been a while since an update from the Sewage Works, busy of late over the last few months with Peregrine stuff and various projects, consequently have not been able to visit as much as I would have liked.

The annual list is on 99, nearly there and of late, have added a few good additions - Common Redstart and Mandarin (both 2nd for the site), the Redstart as ever elusive and unable to get a photo.

Also had a Northern Wheatear recently, I thought I had missed the boat with one of these for the year but looking at the list already seen one earlier in the spring. Senior moment kicking in, happening more often of late.

Teal/Redshank have started to arrive back for the winter period, with the Oystercatchers probably gone now until next March/April.

The Kestrel juveniles seem to have well dispersed, both adults occasionally in the box, the tie to it not surprisingly, similar to peregrines, is retained outside of breeding. 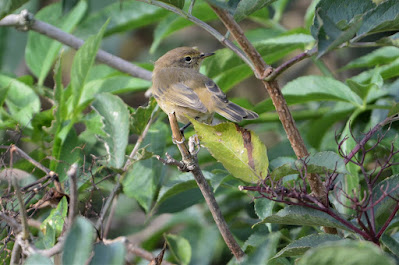 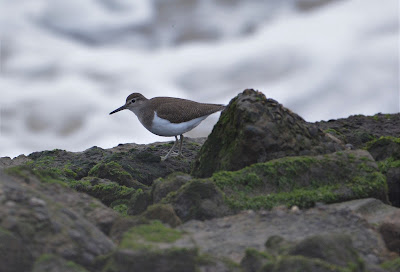 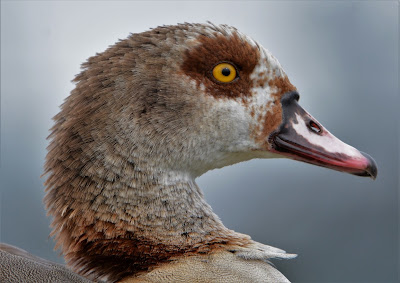 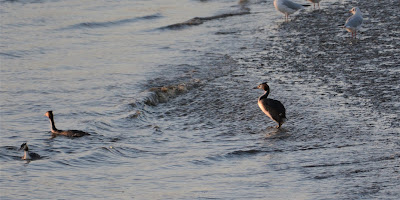 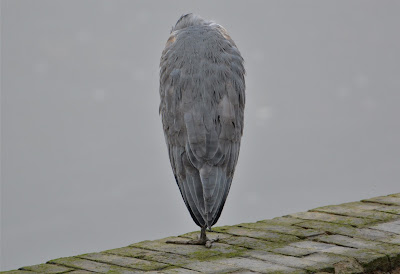 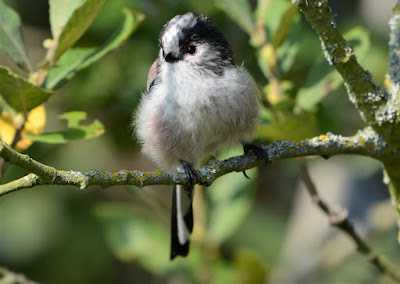 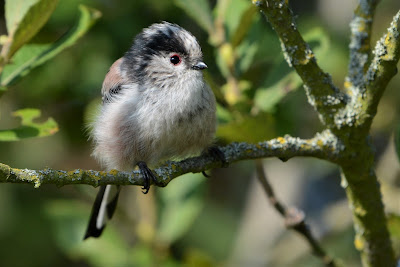 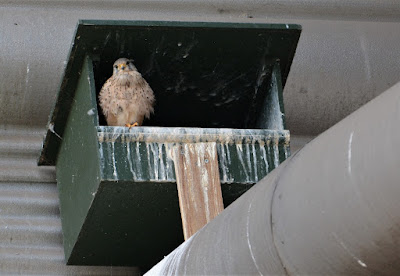 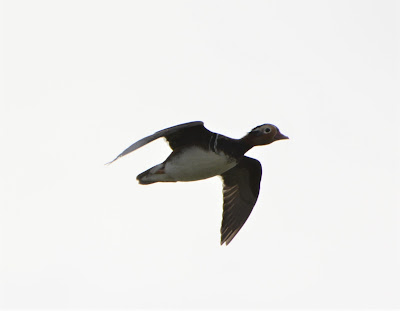 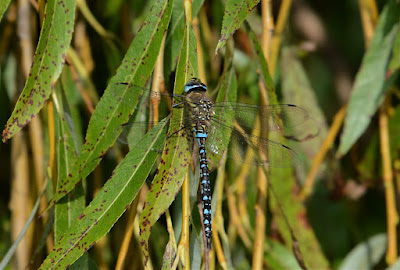 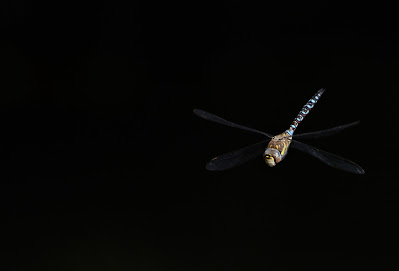 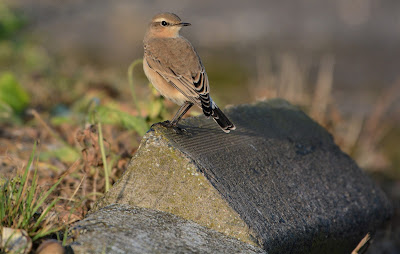 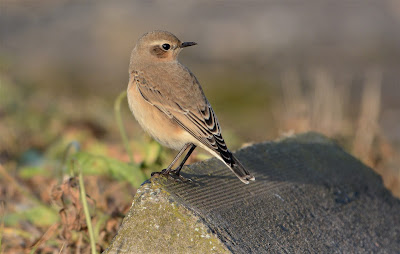 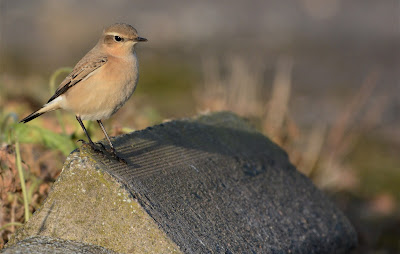 Little Egret numbers peaked at 9 at the Outfall, along with the small Shrimp type things, they have also been taking small Elvers amongst the rock pools left on the receding tide. 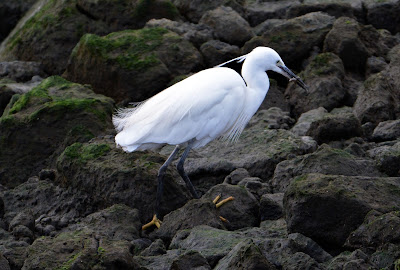 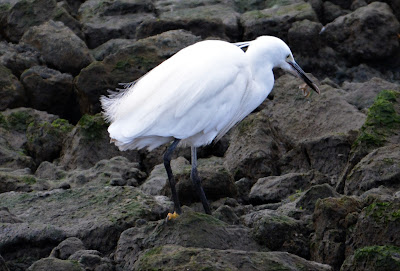