As we know Peregrines have a long standing history of interaction with Crows and over the years, I have seen a number of skirmishes with the large Corvid. Most are territorial clashes, especially when breeding, with Tiercels/Falcons clearing them out of the immediate airspace from roost.

Peregrines are naturally aggressive and they are one of the few species that Crows as a rule won’t go up after and mob, certainly not singularly, being intelligent birds they pick their battles, usually with Kestrels, Sparrowhawks and Common Buzzards and larger Birds of Prey where there is minimal risk, especially if they have the numbers which is often the case. If a peregrine is carrying prey they will mob them knowing there is little risk.

Occasionally you do see more serious clashes and I have seen 3 Crows knocked down over the years not for prey, 1 of these was a Battersea Power Station a few years back, by the same Falcon whom I happened to be watching on July 29th.

I was looking out for her, as she was hunting, when I noticed a Crow coming in from the East and heading up river near the chimneys quite high, as I was watching it, I saw her coming up fast behind it, not calling, the Crow remarkably was totally ignorant of her.

Usually they dive towards ground being very alert but this chap was daydreaming.

I missed it on the camera, she grabbed it by the back behind the head and there was an awful noise coming from the Crow. Having felt those talons a number of times over the years, I did have some sympathy for it.

She did release after a short while with both losing height but then grabbed it again, parted and then pursued it down as the Crow went for the ground. 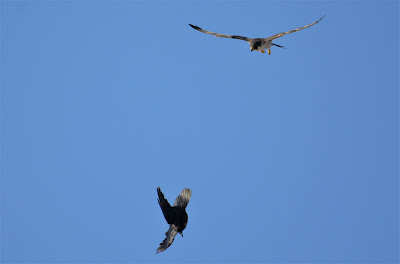 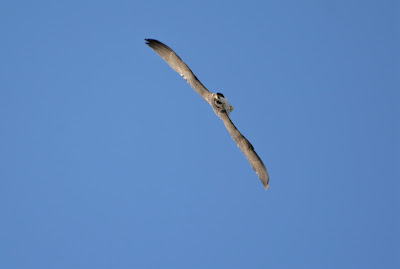 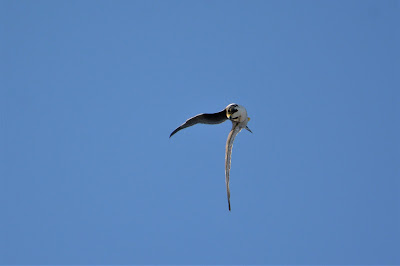 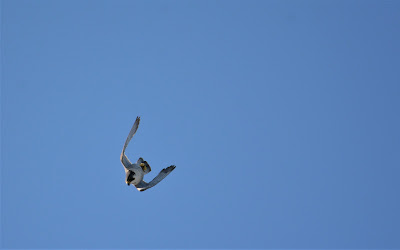 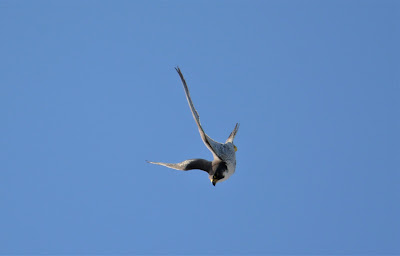 A very lucky Crow, possibly a fledged juvenile, made it to some buildings and sat there, they are tough brash birds so suspect it was ok, a lesson learned the hard way about peregrines.