The 3 juveniles are doing very well, 2 females and a male juvenile, very active around the Power Station and over the River, practicing and honing technique on most anything, larger Crows and Gulls especially getting the treatment being more abundant.

Some photos from Wednesday, 2 Oystercatchers went up river and one was targeted by one of the female juveniles, forcing the Oyc into the river on a couple of occasions, however she gave up and good to see that it carried on up the river.

The other set of photos is a Herring Gull used as practice also by a female, much to the distress of the big Gull, who started calling as it realised it was the focus of her attention. 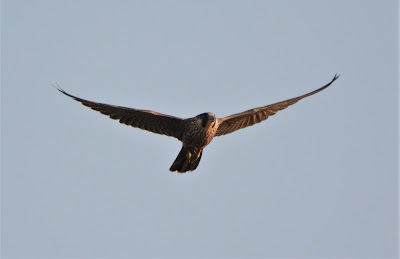 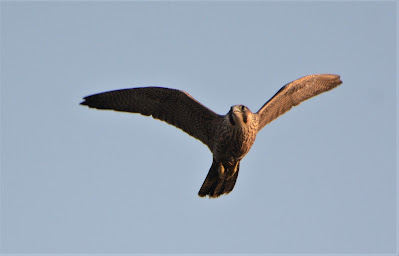 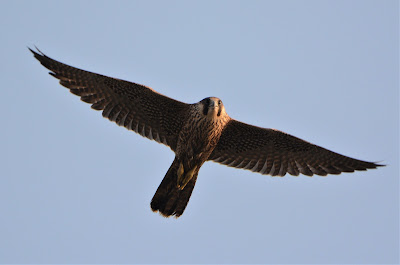 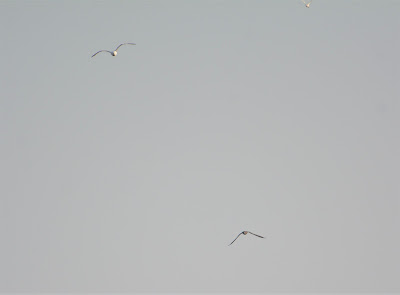 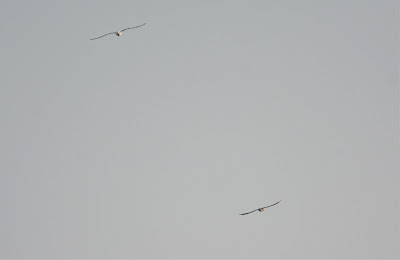 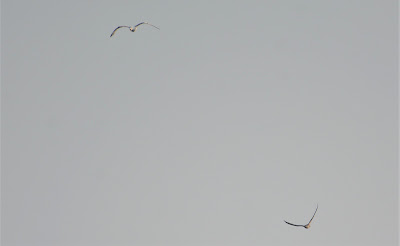 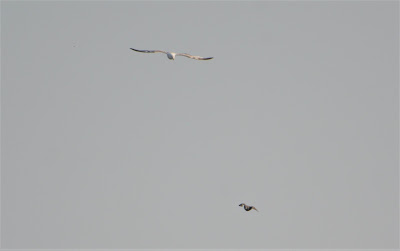 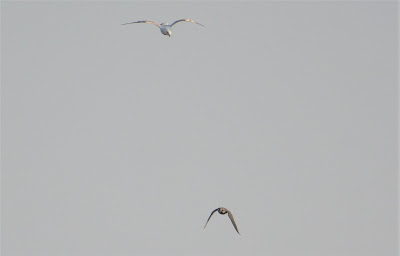 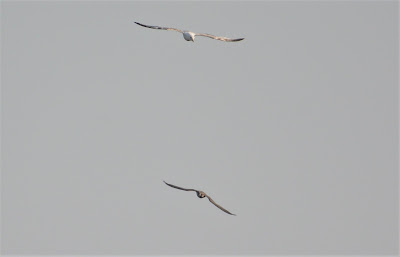 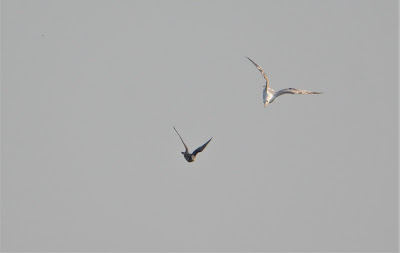 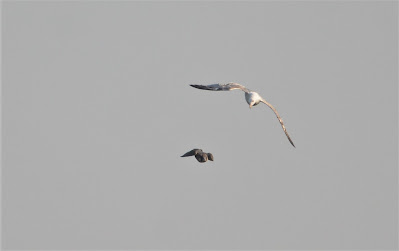 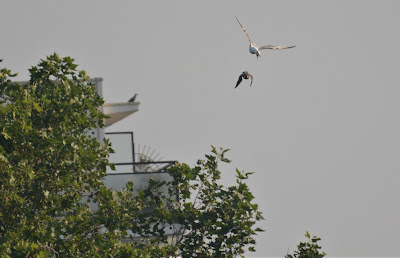 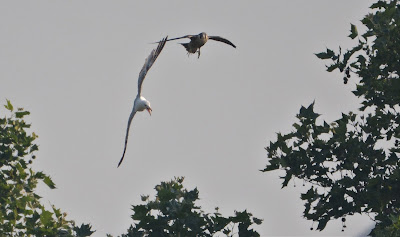 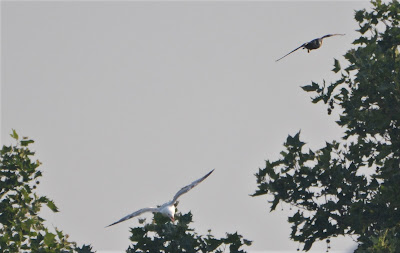 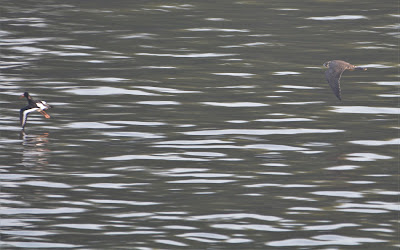 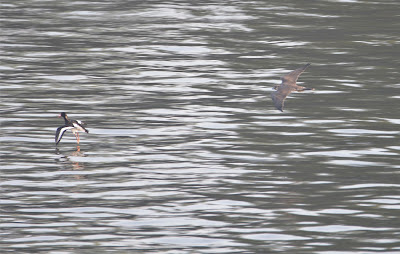 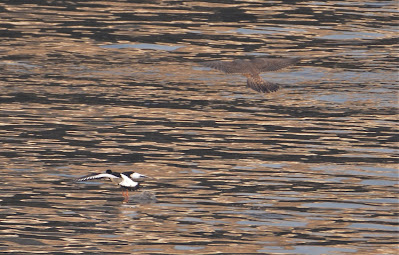 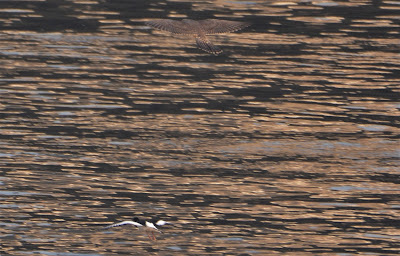 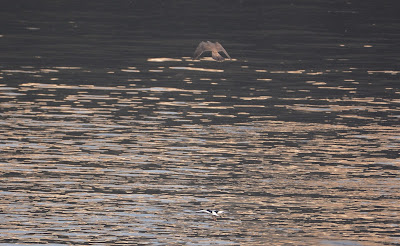