There has been quite a lot of migrant activity on the Sewage Works recently, with good numbers of Yellow Wagtails seen to compliment the resident population of Pied/Grey Wagtails. With the draining of a couple of the tanks for works, numbers rocketed on one day to 60 odd Pied, 4 Yellows and 9 Grey Wagtails.

Swift numbers gradually reduced but the pick of the migrants has to be 5 Northern Wheatears, these are probably annual but I only pick them up occasionally, some years not at all and never more than 2.

A flock of 5 of these colourful little migrants was a record count for the site, being in the car and using it as a hide also allowed me to get quite close as they fed in a particular area.

Elsewhere on the site the pair of Common Buzzards look set for another winter, being territorial obviously they aren’t going to leave.

Kestrels seem everywhere and now pretty sure there is 2 pair on site, there has been some interaction between them, seen 2 females having a bit of argy bargy. However it is good news that the site has the area to hold 2 pairs, also it shows the value of the food source to hold the number of Raptors it does. 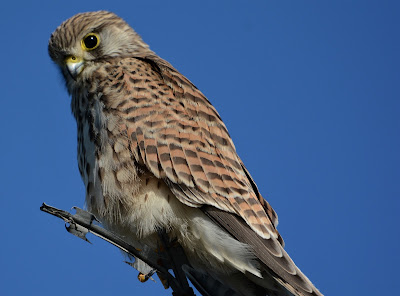 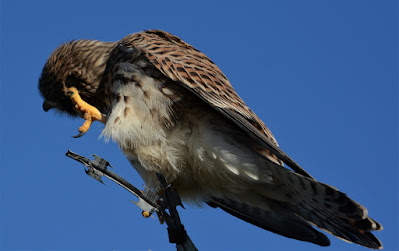 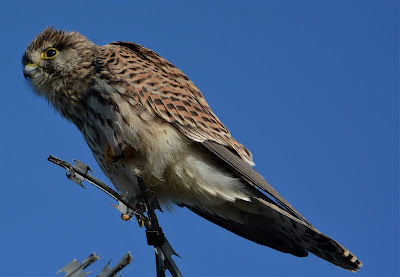 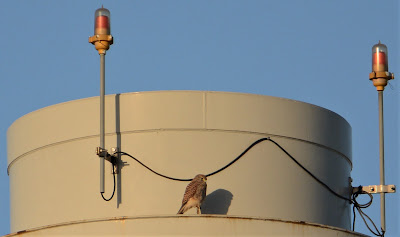 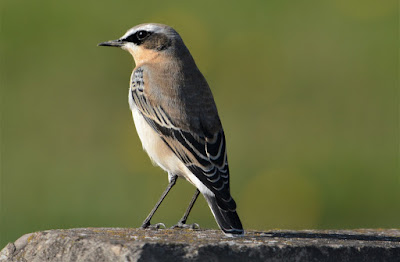 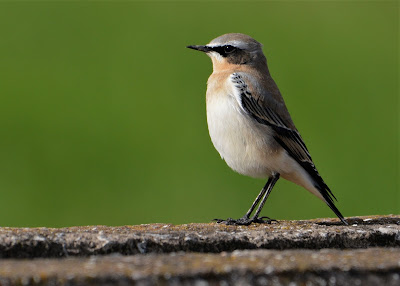 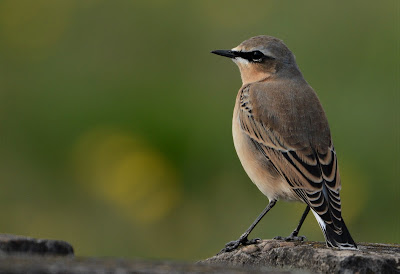 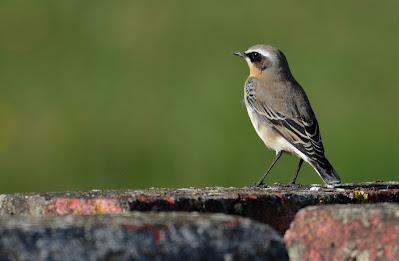 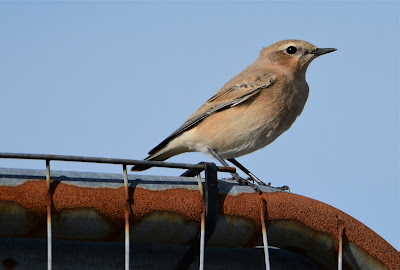 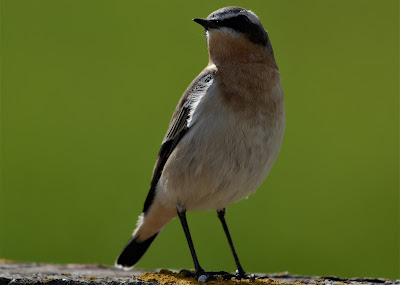 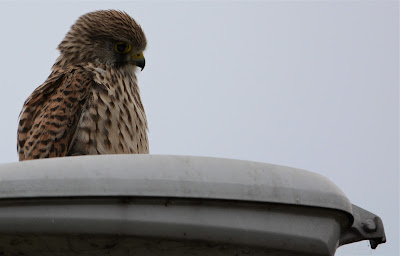 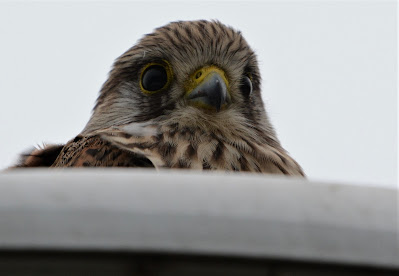 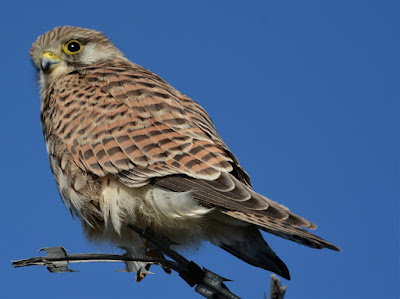 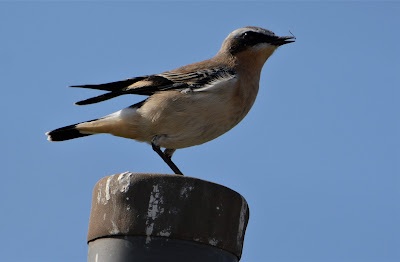 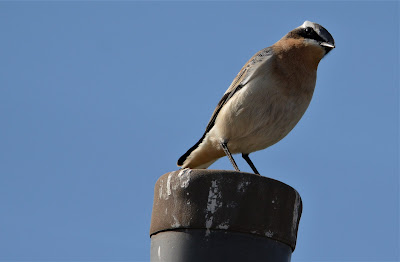 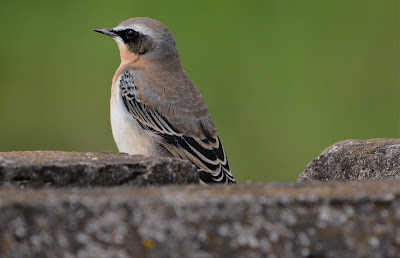 The annual year list has now reached 96, not too shabby considering lock down, hopefully the remainder of September will bring in more goodies.
A migrant Osprey wouldn’t go amiss, way overdue for the site.