As far as I can tell the Kestrels have had just the single juvenile this year, it was hard to monitor them due to lock down but all I could see was the single chick in the box.

I also couldn’t locate the female Kestrel after a few watches, only seeing the male coming in, possibly may tie in with their only being one chick. If one bird is only feeding and away for long periods hunting, it’s possible that predation/starvation may have been an issue.

The Common Buzzards are breeding somewhere, just keep seeing the single bird, the Sparrowhawks are again present as well, keep seeing the male slipping in and have narrowed it down to around half a dozen trees. Before long expect to hear the giveaway call, hopefully get some photos soon now back up and running. 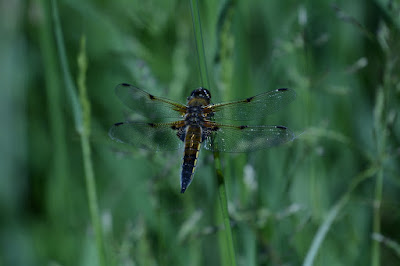 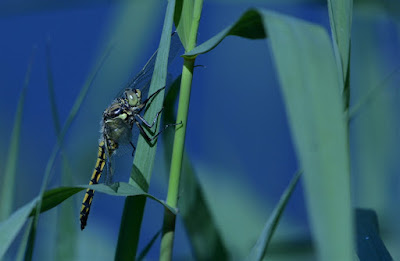 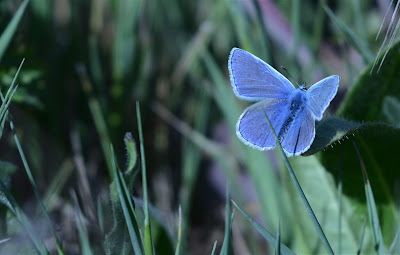 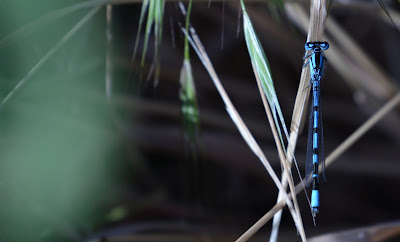 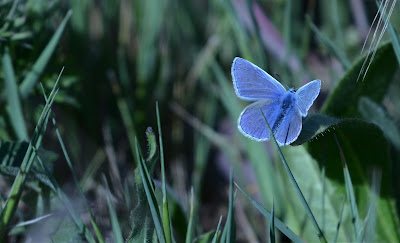 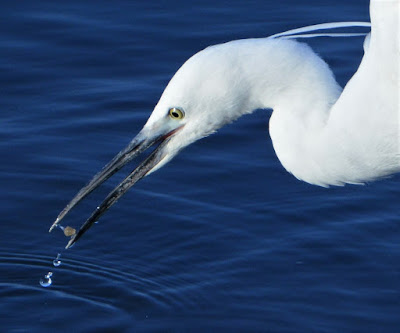 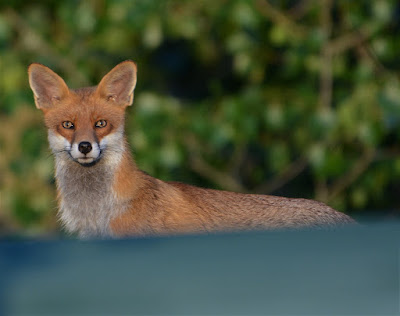 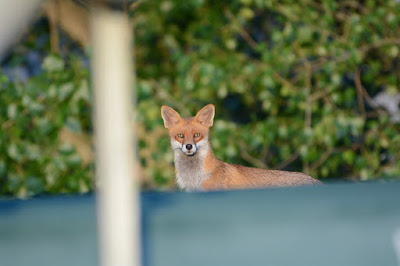 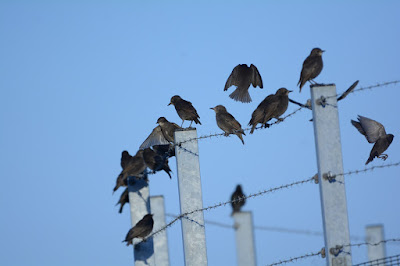 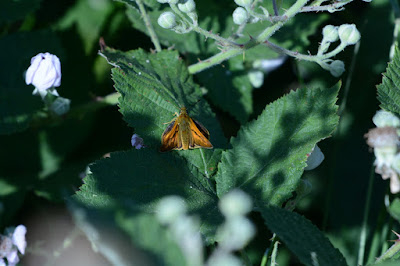 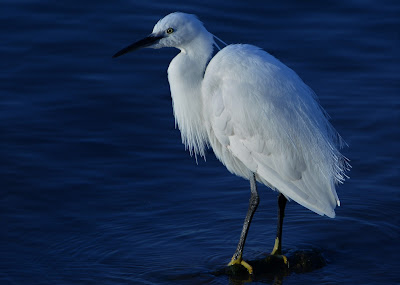 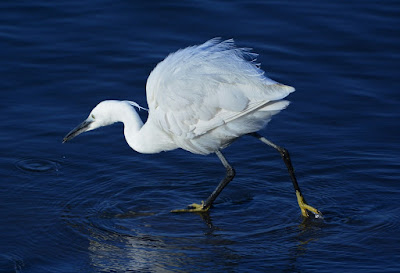 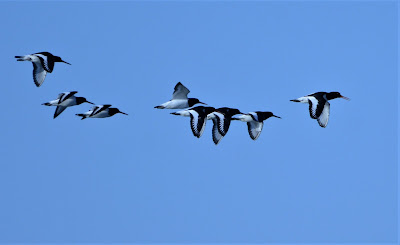 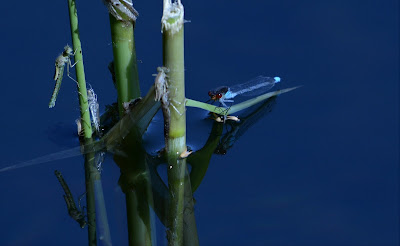 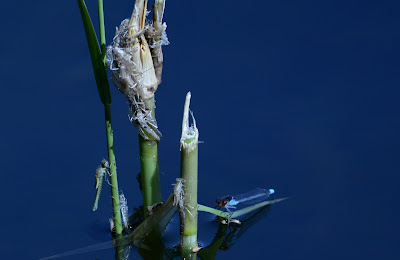 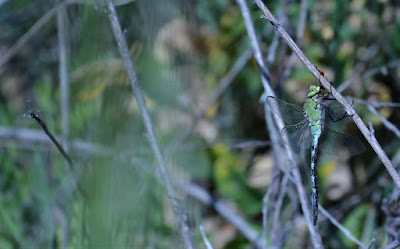 Also been recording Dragons and Butterflies over there, new camera on the horizon, the long awaited D500 will soon be replacing the D7100.