After a great stay with Luke at Timbeerwah, not far from Brisbane, we started the final leg of our holiday to see more of the family - Mike, Julie, Sam and David at Perth.
It makes you realise just how big this country is, when it takes you over 5 hours flight time to reach Perth from Brisbane.

Staying with Mike and Julie for 6 days, we had a fantastic time and they looked after us both very well and  took us to see all the sights, spectacular scenery and it was great catching up. There a stone’s throw from the Coast and obviously this was a big magnet to me and Chris, especially as I saw an Osprey from Mike and Julies balcony on the 1st day.
They have a lovely house and I can see why they love it there at Mindarie, it is a great place to live,like NZ one thing you notice straight away is that there is no rubbish/litter in the streets.

One place that became a firm favourite was Mindarie Marina, we spent quite a bit of time here having a Coffee watching the comings and goings, it was one of those places that really chills you out.

Birds – there were lots including a pair of Osprey’s, seemingly a different bird here and very approachable given how low they perched with people walking underneath them. Always an impressive bird no matter what country you are in, I got the best views I have ever had of one.

On one particular morning, I had seen the pair from the other side of the Marina on a manmade structure; by the time I had walked round there, one had gone but the remaining bird, presumably the female, posed rather nicely for over an hour. Given how people were hardly giving it a 2nd glance, I can only presume this is a pretty regular sight, I was gob smacked that it was probably only 6 metres up sitting above the main path oblivious to all.

Mick says they have tried to nest on this structure before, but suffered a lot of mobbing from the local Ravens. 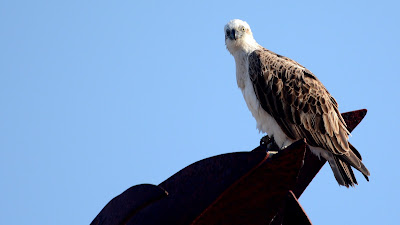 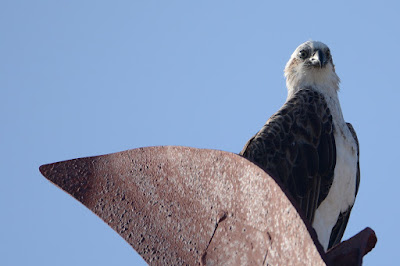 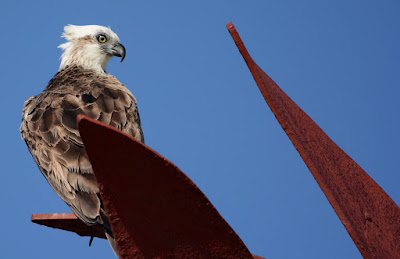 Elsewhere in the Marina there were many Crested Terns resting up on the boom along with Pied Cormorant, Silver Gulls and Pacific Gull. This boy is a big Gull and boasts the biggest beak I have seen on a Gull, would imagine very powerful and packing a good punch. 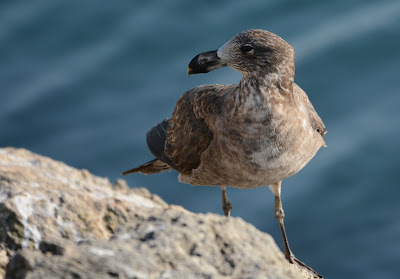 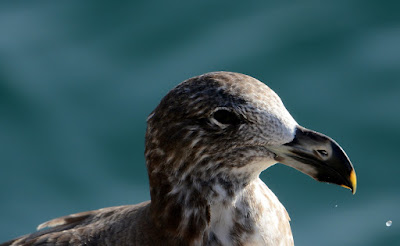 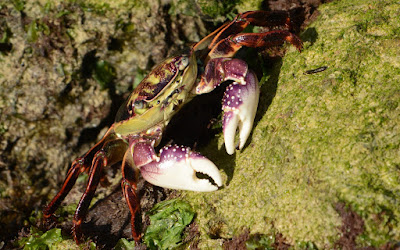 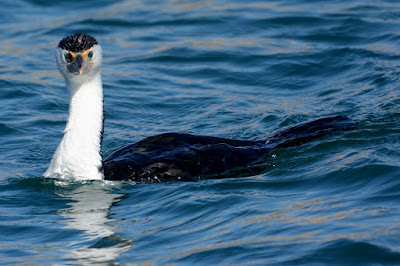 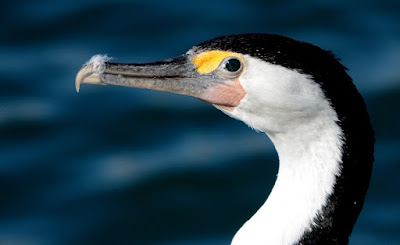 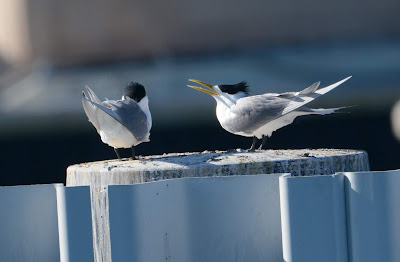