After a 3 hour flight from Auckland with New Zealand Airways, we arrived at Brisbane Airport mid morning where we were met by my cousins, Luke and Eli whom we were staying with. Great to see them all obviously as we left the Airport for the 90 minute drive to Timbeerwah.

Plenty to see en route with Sacred Ibis aloft and a number of birds of prey, all these looked like Kite species but hard to tell.

Australia is full of birds, this became apparent when we arrived at Lukes place, Parrots and Lorikeets abound, being adjacent to the National Park also meant there were so many other species including Birds of Prey. As you know I am a Raptor nut and recorded Brown Falcon, Brahminy Kite, Black Kite and Collared Sparrowhawk on the 1st day of 6 with Luke.

Of course it wasn’t all about birds and it was great to catch up with my cousins Luke and Eli, with Jess arriving later in the week and then Jessica and Nancy a little later, me and Chris had a fantastic week.

Lots of reminiscing as you can imagine, motorbikes everywhere, ended up cutting a rug when Jess arrived and paid for it the following day with a superb hangover. 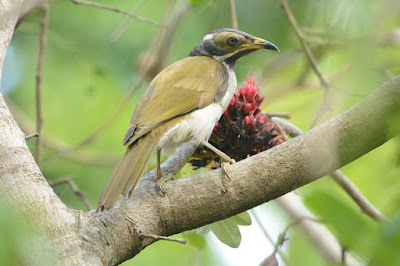 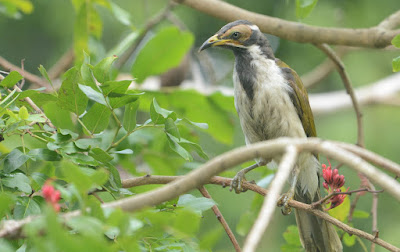 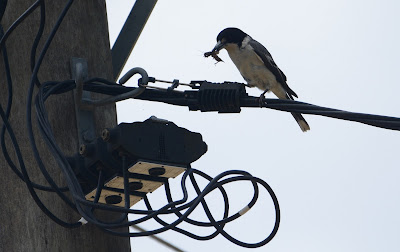 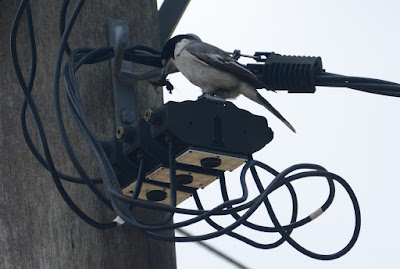 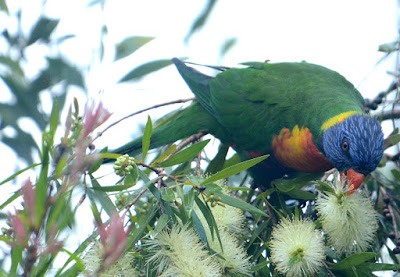 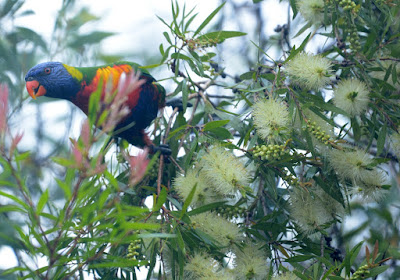 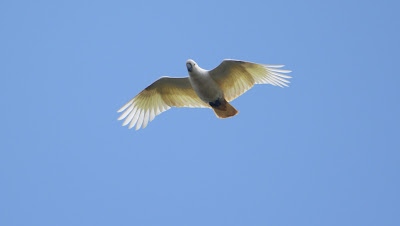 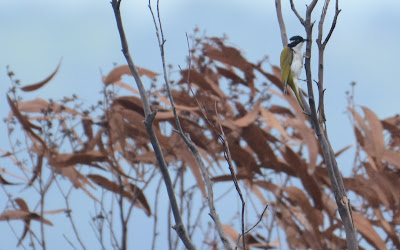 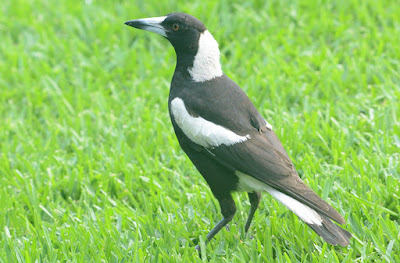 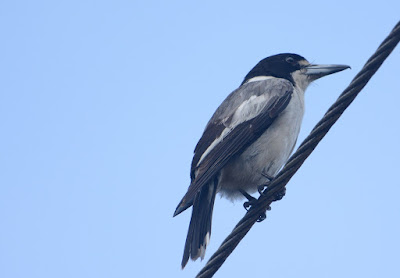 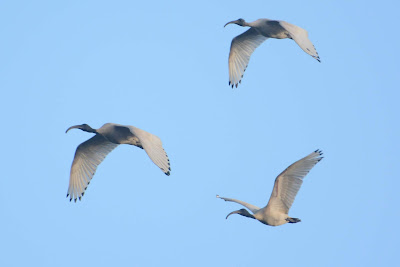 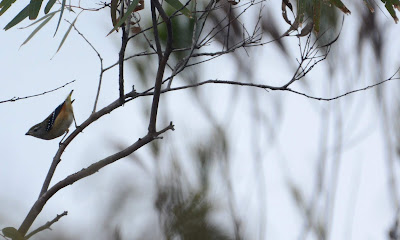 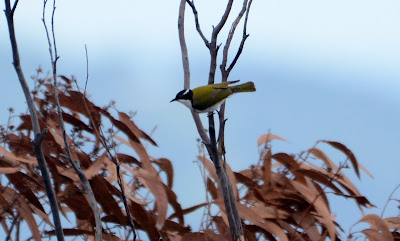 Over the course of our stay I recorded so many birds from Lukes place, many were just fleeting glimpses that went unidentified,it was like being back at school again with all the calls, quite enjoyed it.

Below is what was recorded from Lukes, not too bad.