When we were here with our family 5 years ago I went on a Whale and Dolphin tour of the Hauraki Gulf, always been in my head as I saw some good birds although at a different time of year, April.

This time Chris came with me in the hope of hopefully seeing a Whale and some Dolphins, she had never seen either, on the bird front I was not expecting too much as most would be preparing for nesting at their breeding grounds. 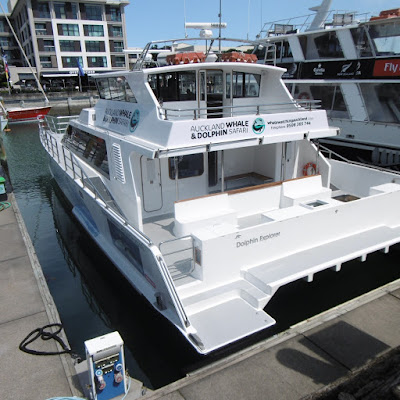 Previous to us boarding we came across a flock of Red Billed Gulls bathing in fresh water along with an adult Black Backed Gull, the Red Bills are a nice looking Gull, as yet I have still not seen a Black Billed Gull. 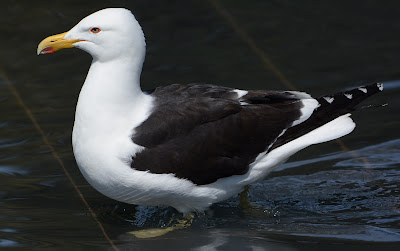 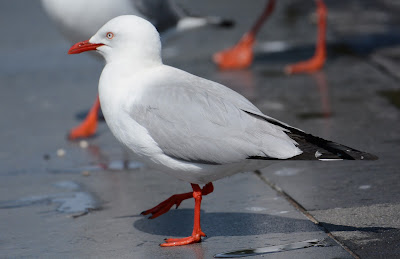 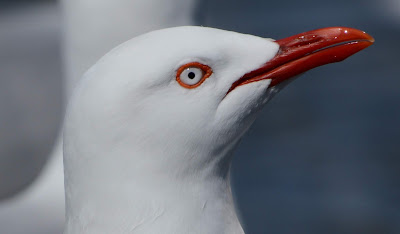 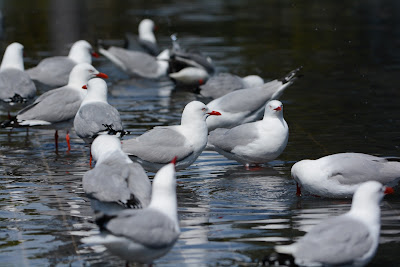 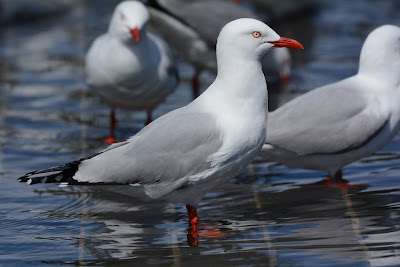 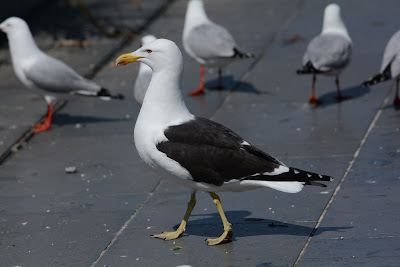 Auckland is a beautiful city with the Skytower dominating all, as we cruised out of the harbour we got some great views before we speeded up heading for the Gulf. 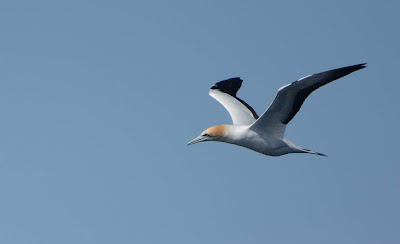 Sitting on the front soon proved a mistake as both of us got drenched along with 20 or so others, there was around 70 on board, most like me thought the front would be the best, especially for the Dolphins.
On the previous day they had connected with Bryde’s Whale, a pod of Orca’s, which I have never seen and 100’s of Dolphins so hopes were high.

Starting seeing birds about a mile out, firstly Australasian Gannets and then some White Fronted Terns as we started the search for the ocean giants.
The catamaran travels at a fair old trot, around 25 knots, its hard photographing birds at that speed, what you are relying on is for them to sight a whale, however after 3 hours we still hadn’t caught up with one although we did encounter a small group of Dolphins.
We slowed to look at these and I did manage to get a few photos, mainly Buller’s Shearwaters but also White Faced Storm Petrel and Common Diving Petrel, 2 bigger Shears seen at distance looked good for Sooty’s.
Also seen was Lions Mane Jellyfish and a Sunfish on the trip, eventually we found our target in a 25 metre Bryde’s Whale that gave distant views, I got some photos of this and also some more sea birds. 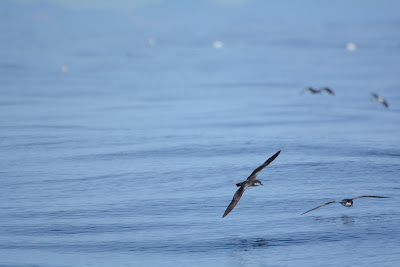 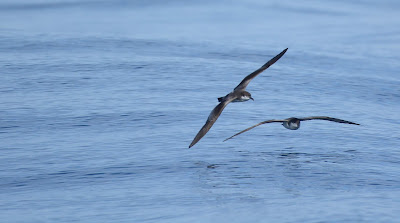 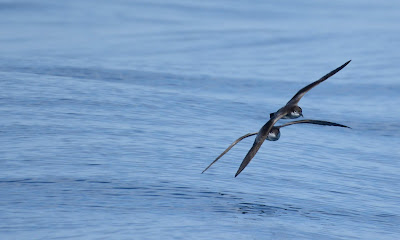 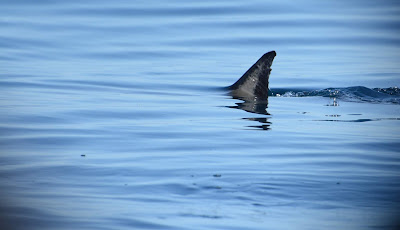 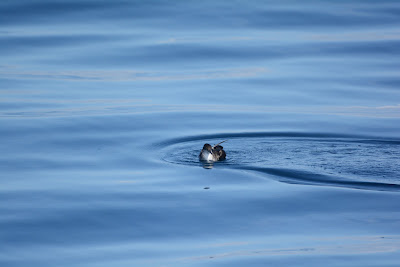 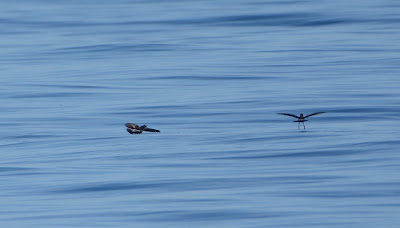 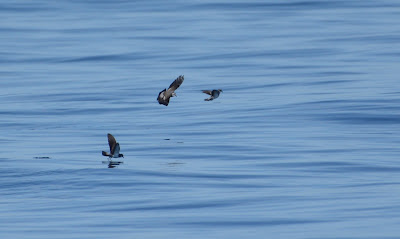 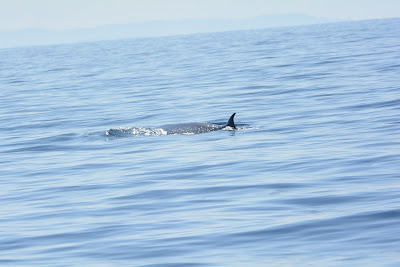 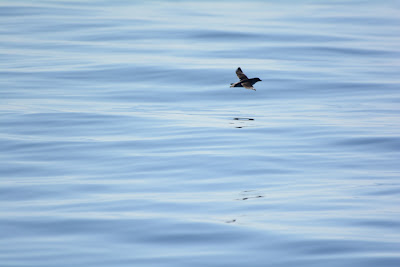 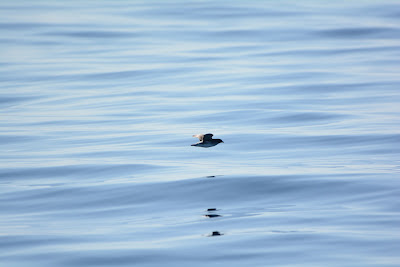 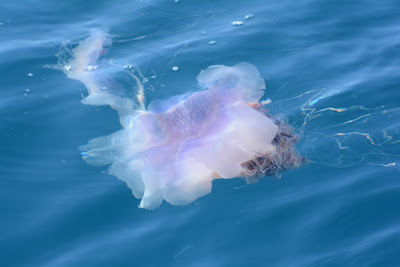 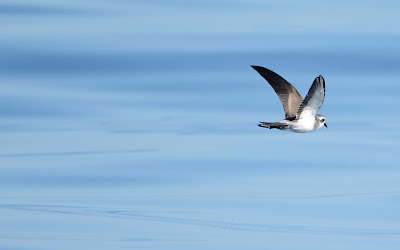 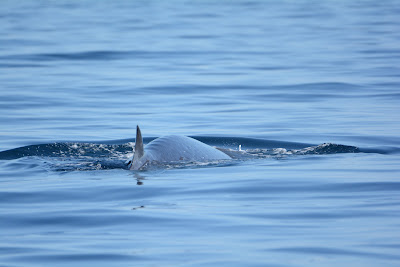 After a while it disappeared and it was time to head for home, the whale was great to see but we didn’t catch up with any Orca’s unfortunately.

In view of this and the limited views of the Bryde’s and only 5 Dolphin, the company gave everyone on board a voucher to return at any time in the future, fair play to them.