After a 9 hour flight again with Singapore Airlines, we arrived at Auckland Airport where we were staying with Julie and Shaun and of course our 2 grandchildren Erin and Quinn, 10 and 6 respectively.

Brilliant to see them all as you can imagine and as I write this we have now been with them a week, it has been marvellous for both me and Chris to catch up with them all and become part of their lives for 2 weeks while we are with them. We are both worn out trying to keep up with Erin and Quinn but wouldn’t miss a minute and are enjoying and making the most of every moment; Julie and Shaun have been great and have put up with us olduns well.

Needless to say I am teaching them about birds, there is already a big connection to Nature in New Zealand which is great to see, they are already aware of birds around but they have helped me in exploring the park next door.
For a small park it’s quite incredible what is in it, we are now in spring and many species are territorial and preparing for breeding.

Spur Winged Plovers, Pukeko’s, White Faced Herons all use the park along with Eastern Rosella’s, there are also up to 12 Australian Magpies, a very sociable bird and quite well marked compared to our Crows.
It looks as if the Spur Winged Plovers are trying to breed in the park; they alarm call as soon as they see anyone.
A Drake Paradise Shelduck also dropped in briefly, native species like Tui, Fantail and Silvereye are also common, especially Silvereye. 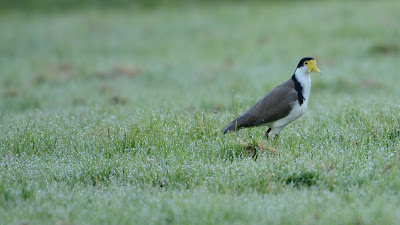 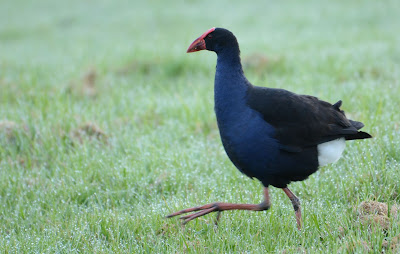 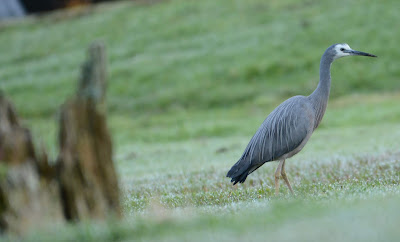 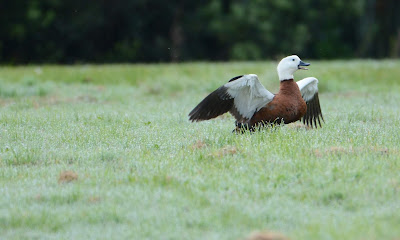 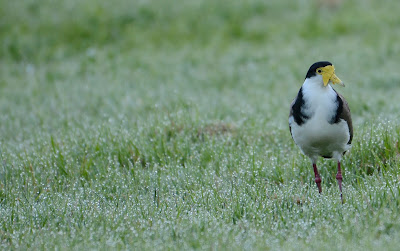 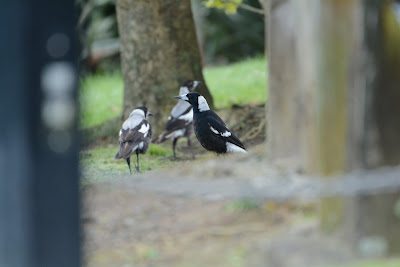 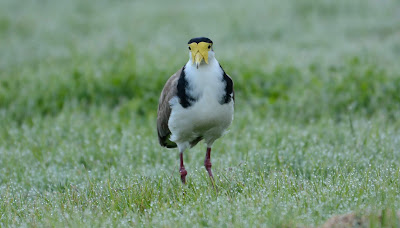 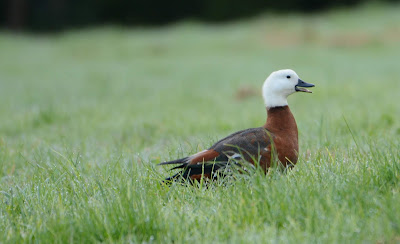 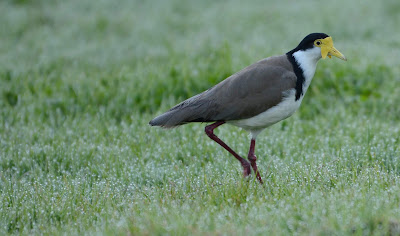 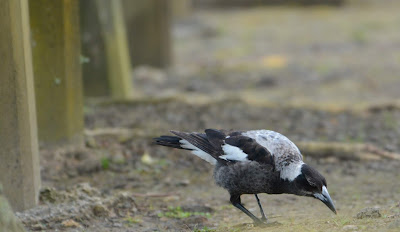 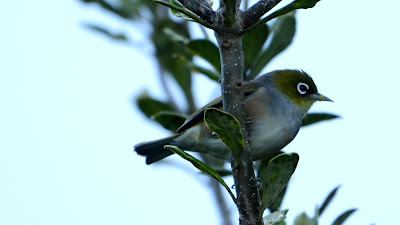 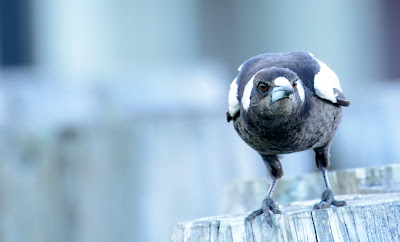 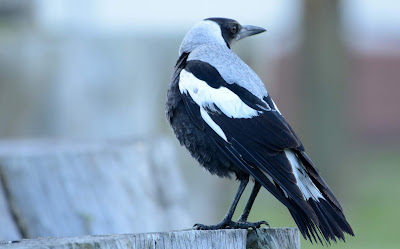 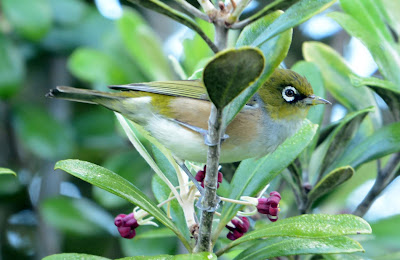 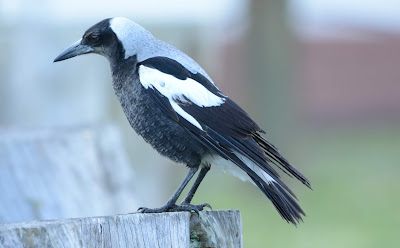 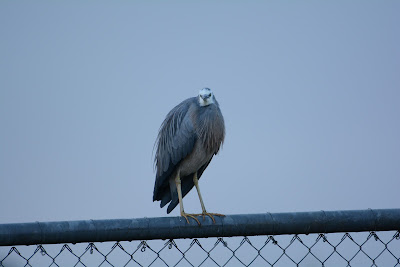 Every night I hear the call of the Morepork, can’t see me getting a photo of that.

Still trying to catch up with Kingfisher, should be around soon as they are a different bird here, quite happy in parks/open field habitat.

On the road and out and about I have seen Wild Turkeys, New Zealand Pigeon (enormous) and Australasian Harrier.

We are off to Queenstown soon on the South Island, one species I am hoping to catch up with here is New Zealand Falcon, watch this space.