We now seem to be in a quiet period, winter migrants will soon start arriving in earnest and summer migrants are leaving all over the country. With that you would have expected large scale movement given the time of year, there was virtually nothing moving at the Outfall this morning. This is much the same story as on my previous watch on September 7th at Ingrebourne Hill. I was expecting more from both watches, the constant westerlies may well be effecting all movement including birds coming in.
My sole reward for a lot of sky watching was a single Yellow Wagtail and 8 Chaffinch, so I decided after the Outfall to cover the Sewage works.
At the Outfall Teal numbers have now risen to 117 with a sprinkling of Gadwall amongst them, as yet
no returning Redshank or Black Tailed Godwit, the only waders seen were 2 Common Sandpipers. 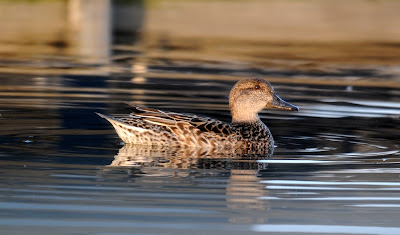 Moving inland and it was apparent that Chiffchaff were around with 7 seen and heard calling at various places around the works.
As ever Pied Wagtails were everywhere with a conservative count of 60 very likely well down on the true figure. An autumn candidate for a White Wagtail was seen but at this time of year they are hard with so much variation, decided on Pied. 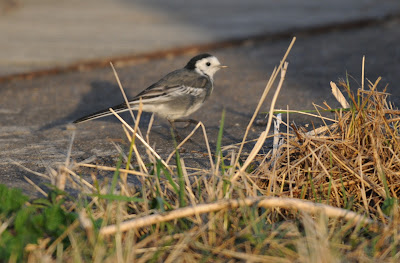 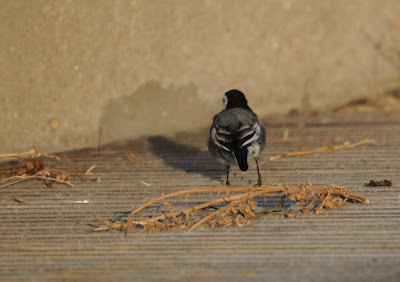 A single Kingfisher was just about glimpsed flashing by down the manmade outlet flow, taking a photo would have been impossible, I am yet to get near enough to one of these secretive little bullets. 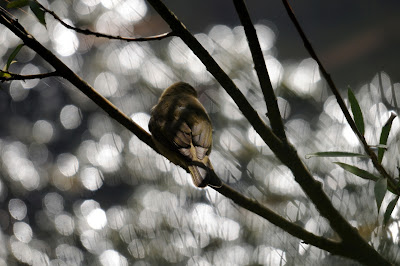 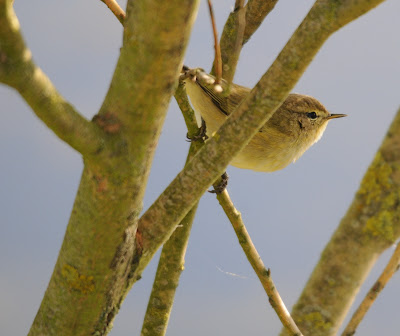 As you know from my previous post the lens went into Sigma UK on the Monday directly at Welwyn Garden City, on Friday I picked it up, excellent service from them to turn it round in 4 days.
It now works a treat with the focusing and OS system now working properly, this is the 1st service it has had since September 2008 when I bought it.

Hopefully I will have some waders to practice on, if they don’t come up the river soon I can feel another Canvey/Southend excursion coming up to get my wader fix.