As they say the best laid plans…. I fancied some possible wader and raptor photography so I was out at dawn, and heading down the M2 to Elmley RSPB .I last visited here on July 6th and had a very good day.Allthough high tide was not till later in the afternoon I expected that there would be some waders in front of the hides, additionally with the sunshine I was hoping for some raptors.

You know what’s coming – its Tuesday and on arrival the reserve was shut, sitting at the closed gate, thick git and going senile sprang to mind amongst a few other choice words.
Plan B – it’s been years since I last visited Cliffe, not surprisingly I couldn’t remember how to get there, Paul recently went there and had a good morning so off I went.
I can’t believe that it has not changed one bit, I came in the way I vaguely remembered, through the village, park at the top near the Church and walk down the track to the first Pool. Thinking back, I came here a good few years ago when I dabbled into twitching (I was young and impressionable) to see a Marsh Sandpiper. If my ever fading memory is right there were actually 3 of them, quite a nice sight if I have got the right site. 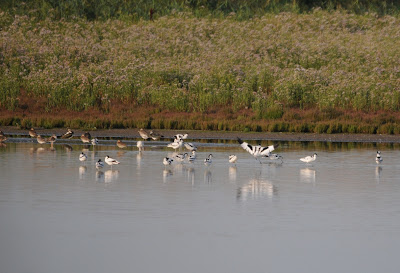 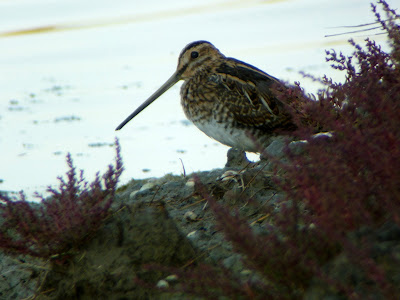 I am told there is now a proper car park and you can enter from the other side of the Pools, I decided to walk the track up to the Black Barn and back again.
On the way I picked up various Warblers along the track including Willow, Chiffchaff, Common and Lesser Whitethroat and further on, 2 Cetti’s Warblers. 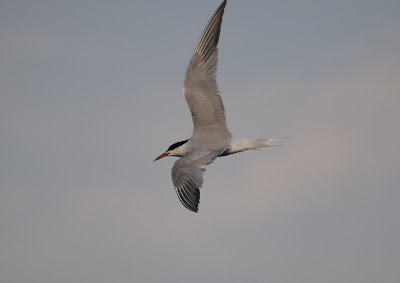 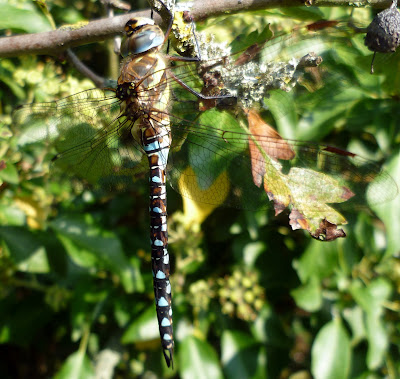 Arriving at the first big pool produced 27 Avocet, these were later joined by another 20 odd, 94 Black Tailed Godwit, 2 Common Sandpipers, 2 Common Terns, 2 Snipe and at least 150 Redshank. Little Egrets were up in the 30’s, also along the back edge were 9 roosting Greenshank.
Moving on to the next pools came up with a single male Ruff, 11 Green Sandpipers, half a dozen more Blackwits and a Ringed Plover, best of the lot though was a calling Tree Pipit going over.

Further on and I ended up on a slightly raised mound that gave good views over more pools, a muddy pool produced even more Redshank and mixed win with them were 15 Ruff, mostly males, I am yet to see a summer male, one day hopefully. 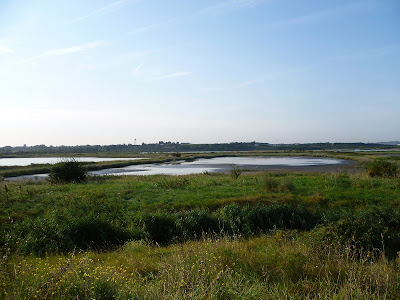 Far over towards the back edge I could see lots of wader movement so no doubt what I had seen was only part of the birds present, there was also the possibility for there to have been some rarer waders present, I understand that Pectoral and Curlew Sandpiper have recently been seen. 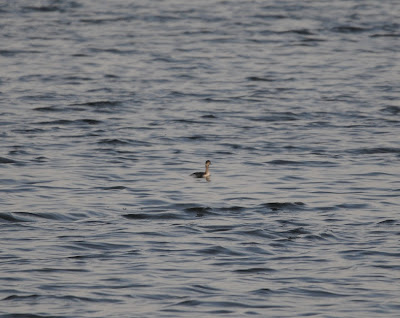 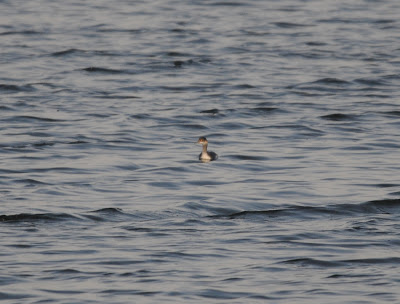 A really good visit and long overdue, the morning was capped off by locating a Black Necked Grebe amongst the hordes of Little’s on the return walk along the track.