It is a real Des Res and hopefully they will accept it, however I never take anything for granted with peregrines, nature as they say always does it own thing. More on this at a later date.

As we know, due to the extensive CCTV coverage of 4 cameras, I am able to keep track of the pair night and day, nocturnal hunting features massively with this pair with the Falcon hunting more at night than day. Recently however, the Tiercel also hunted nocturnally and on February 25th at 10.10pm later that evening he came in with an Avocet.

Sad but that is nature, this is a rare bird to be seen in Central London, hard to say if it was on its own or one of a flock moving overhead nocturnally, but with those white wing flashes always likely to be spotted in the night sky. 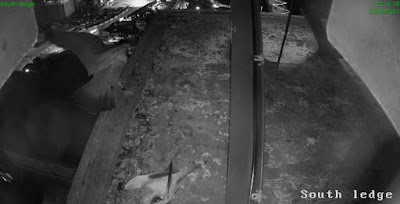 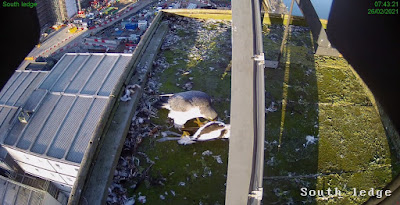 Other than Woodcock nocturnally they have also bought in Song Thrush and Redwing recently, both of these, as with the Avocet taken by the Tiercel nocturnally.
Very busy of late with surveys etc, a couple further afield on the south coast, I count myself very lucky in the current climate still able to work, of course peregrine stuff is always high on the agenda as we rapidly approach egg laying this month. 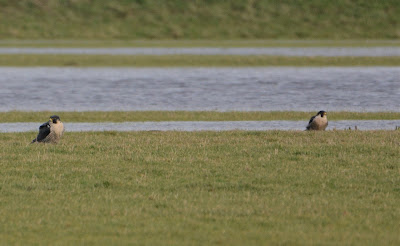 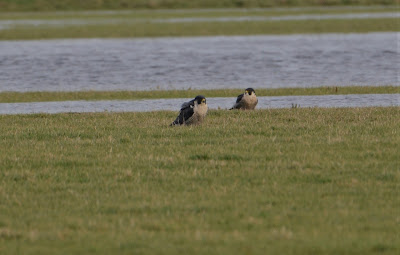 Myself and Paul came across these 2 crackers whilst surveying
In the last week or 2, when able I have made 2 new boxes, one is a replacement peregrine box for Parliament with works due to start this year. 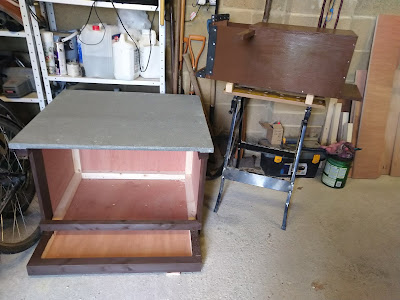 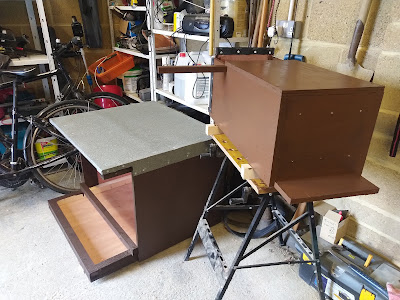 The other is a Tawny Owl box that will be going up shortly, this is the first one I have made of these so hoping good things and early acceptance.