Cooling Marshes - where else?


With the lens now back up and running I headed out to the North Kent Marshes, it’s no secret I love the wildness of the place, especially in Winter and for the last few months haven’t had a chance to visit for one reason or other.

Early a.m as usual and the drive out, over a mile along the track, produced the regular birds like Corn Bunting/Common Buzzard and heaps of Skylarks along the track.

It was low tide and the mudflats were alive with Black Tailed Godwit, 2 big flocks probably amounting to around 650 birds, also near them were 107 Avocet, hopefully they have had a good year.
Also seen was a flock of 9 Whimbrel with 2 Turnstones tagging along and nearby on the Floods a single Little Ringed Plover, 2 Common and 2 Green Sandpipers, a good selection of waders, this place rarely lets me down for good birds. 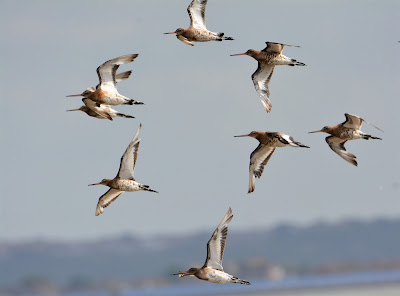 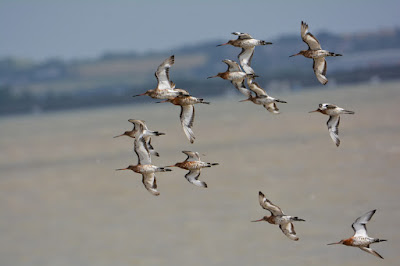 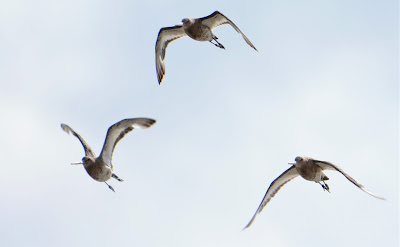 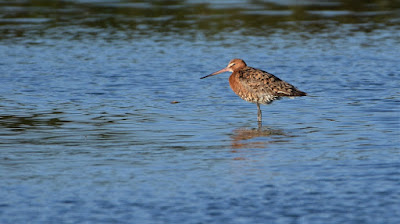 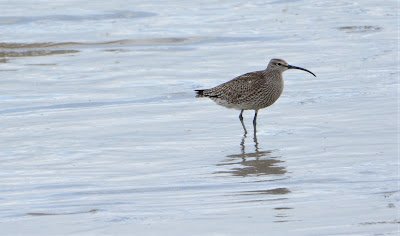 A little early as autumn migration has not begun in earnest yet, I also came across 2 Wheatear and a Whinchat, the Whinchat was an adult in moult and looked rather scruffy as you will see from the photos. 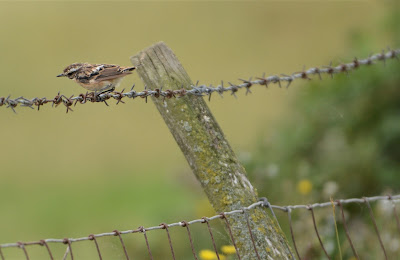 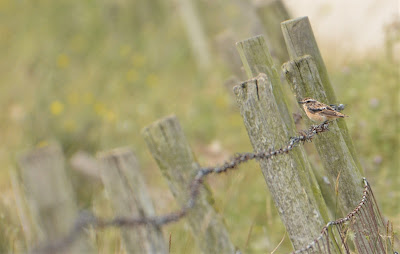 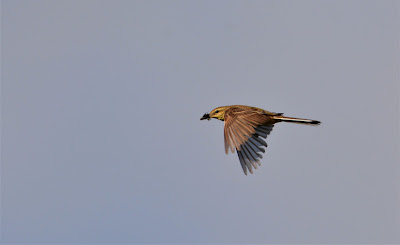 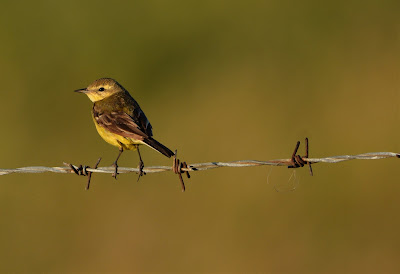 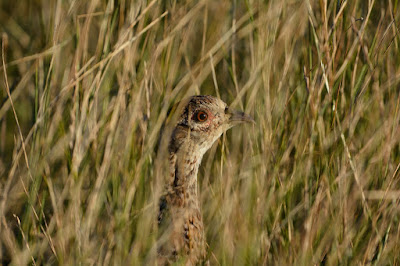 Yellow Wagtails seemed to be everywhere including birds 2nd brooding, the colourful little Wagtail always been a particular favourite of mine, a shame to see them declining and on the Red List.

Saying that it’s much the same for a lot of the UK’s birds, so many are under threat from the sheer number of people in a relatively small island. The constant pressure on the environment to build will not stop with the constant land grabbing; this Government will never prioritise the environment as equally important, once upon a time Green Belt and SSSI used to mean something.

With this Twat in charge, what are the odds on a resurrection of the Estuary Airport?


Rather a good morning, the 3rd bird of prey, other than the Common Buzzard and the Little Owl seen in the Barn, was a hunting Hobby. It was picking off Dragonflies but eventually landed on a 5 bar gate and posed. A bit distant but not too bad, it had the look of a 1st year bird.

A Tiercel Peregrine was then seen bringing down an unfortunate Lapwing and landed in a field with it with a Curlew looking on. As I passed, it circled but eventually returned to its kill when I was a good distance away.

Also good to see adult and juvenile Marsh Harriers on my rounds, at least 2 nice fresh juveniles were seen quartering the reed beds, Marsh Frogs usually figure high on the menu list if I recall correctly. 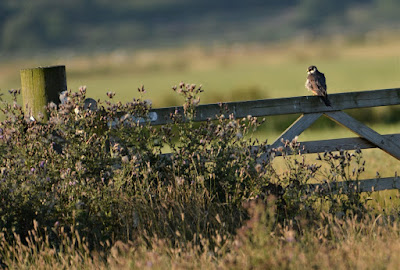 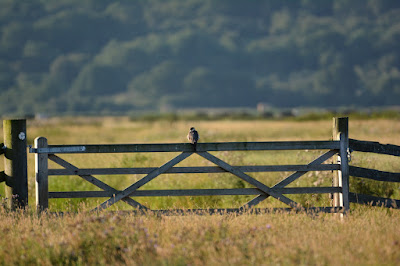 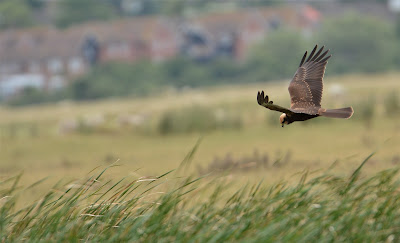 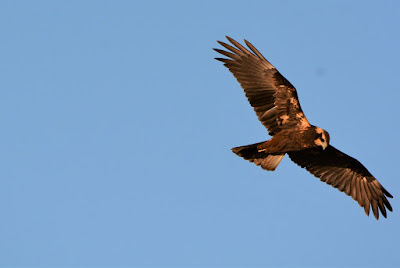 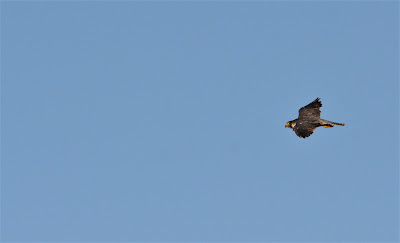 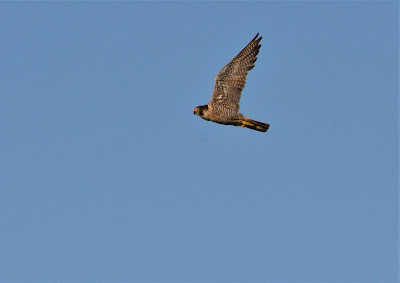 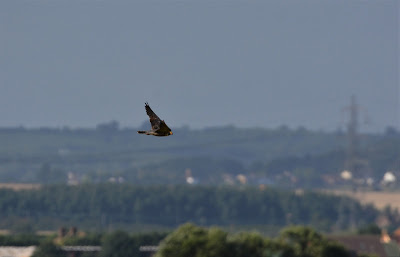 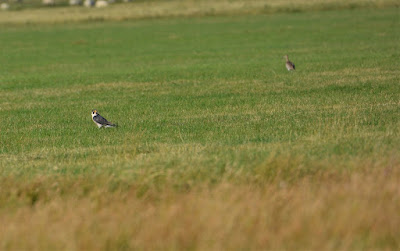 A good morning, had to cut it short due to approaching weather from the west but can’t complain with the birds seen.