With the recent surge in Black Tern sightings in the Thames Estuary and also further up in the Inner Thames, I managed a visit on Saturday 1st at Beckton Sewage works.

Needed as a year tick I thought I had missed the boat in catching up with one.

To be honest I thought with wall to wall sunshine, nothing would come up the river in all the glare; however on the local bird news grapevine I had seen Pete Merchant’s message from Coalhouse Fort earlier.
At 6.57a.m Pete had 77+ Black’s and 120 Common Terns upriver, surely one or two would find their way up to yours truly – yes they did, in the end I had quite a good morning with the most Black Terns I have seen in the Inner Thames.
The first flock of 4 arrived at 7.41am; thereafter I had 2, 8, 2 and a big flock of 14 just before 8.00am, 30 birds in total. However it got even better as attached to the flock of 8 were 3 Little Terns, a site tick for me and a mega hard bird to see in London.

Also seen going up were 16 Common Terns, couldn’t find an Arctic in them but more than happy with what I had seen over the course of the morning.

Moving into the Sewage Works itself produced Common Buzzard, 2 male and female Sparrowhawks, possibly juv’s from this year’s brood on site, Yellow Wagtail and Green Sandpiper. 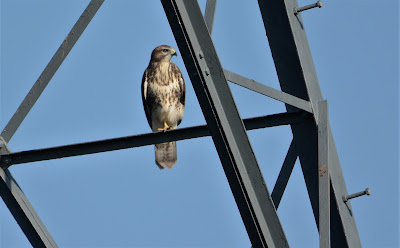 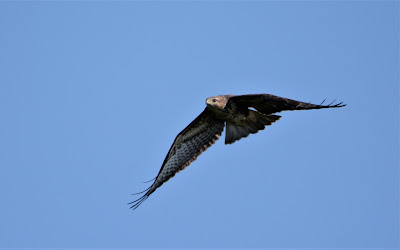 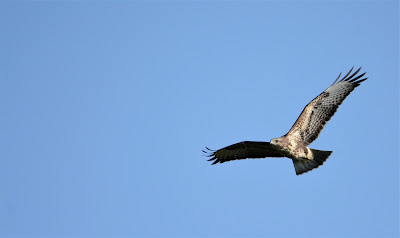 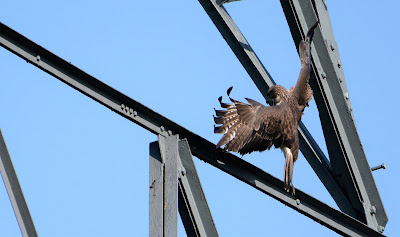 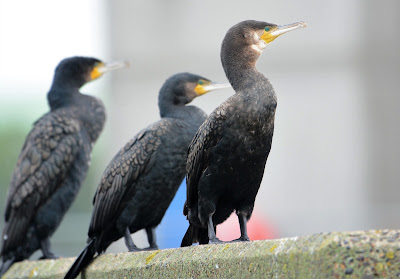 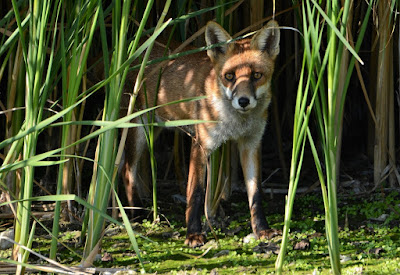 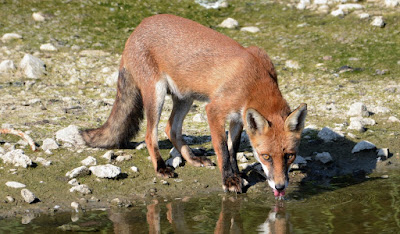 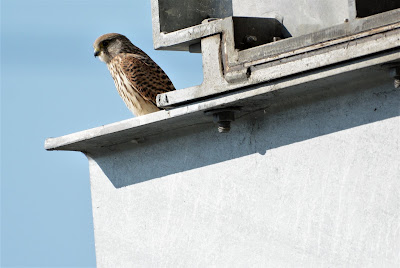 A morning to remember.
Posted by Dave Morrison at 21:40