As you may be aware from past posts if a regular reader, Gulls have never given me my kicks unless it’s a Mediterranean Gull out on the end of Southend Pier.

However in undertaking a year list annually at Beckton, I still need Caspian Gull for the year after missing out on one last winter, I am forced to go through the vast hordes of them on the Thames forever searching.

It can be monotonous, I am not a patient man, additionally I feel guilty and a turncoat as I should be looking up at the sky looking for Raptors, however, after a visit on Tuesday, something happened, I quite enjoyed it and I found some ‘goodies’.

2 Juvenile Mediterranean Gulls were the highlights, the light was not great so picture quality was not good, additionally I then found a juvenile Yellow Legged Gull which was carrying a green ring on its left leg.
This bird had been seen previously by Dominic at Rainham and was carrying the numerals 060:C, from Dom’s info it appears the bird is from Carmargue, Southern France. 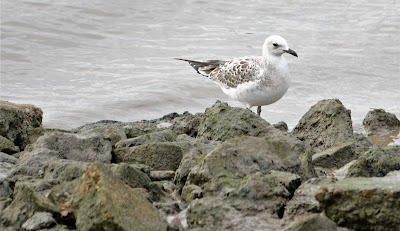 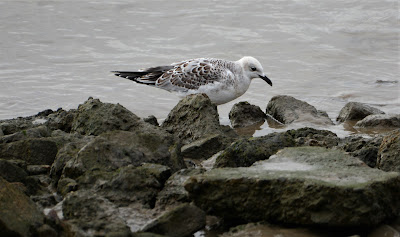 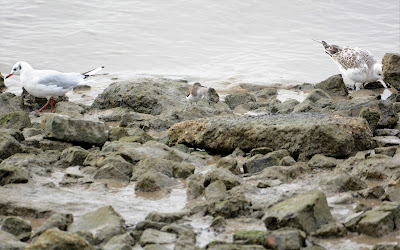 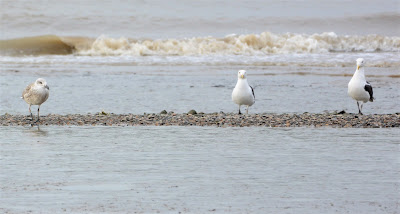 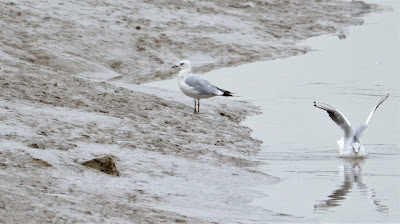 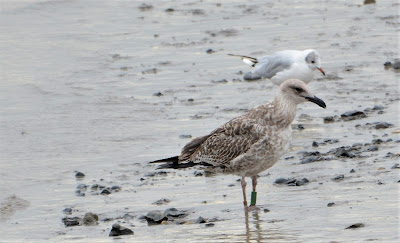 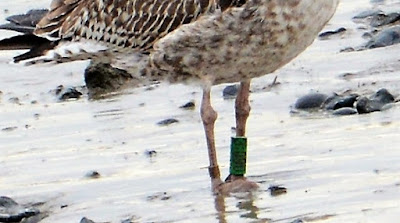 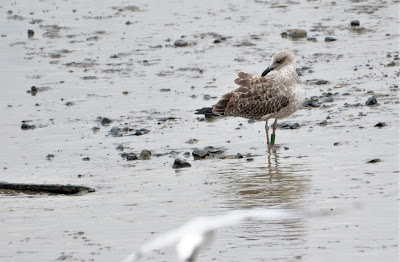 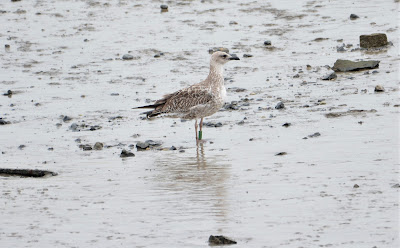 I will find/see a Caspian this year I am sure, my yearlist is stuck on 96 but having checked my site list which stands at 136, I realised that Little Gull is still not on there, now that I am a Gull Guru this will soon be rectified.