Following on from the Tarifa posting, I headed down to the Coast in glorious weather it has to be said, I had in mind Audouin’s’ Gulls, having seen them in previous visits to this coast line. 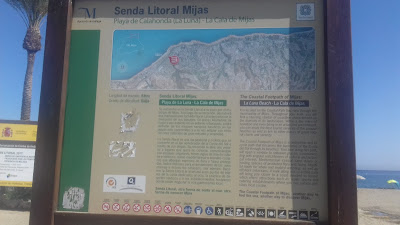 Being later in the day there was plenty of beach activity but eventually after perhaps ½ mile, I found what I was looking for, a flock of no less than 32 Audouin’s Gulls on a stretch of rocks. 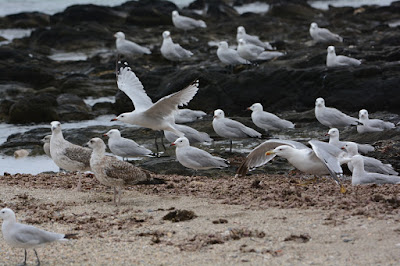 I will confess to not having a great interest in Gulls but these are quite smart Gulls, like Med’s, additionally it’s a big rarity in the UK which makes it more interesting.

Present in various plumages, it was good also to see a juvenile, a newbie for me, also present were a number of Yellow Legged Gulls.

As you do I took a lot of shots of the various Gulls and then started to look round in earnest, it’s surprising what is in front of you on a busy beach albeit a rocky area.
Along with the 32 Audouin’s, there was also 6 Yellow Legged Gulls, 2 Common Sandpipers, 19 Sanderling and 8 Turnstone, a nice little mixture. 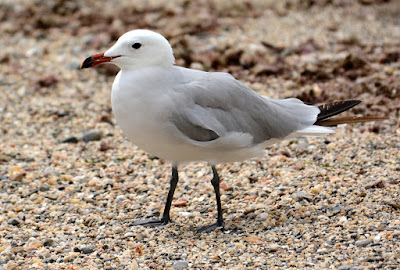 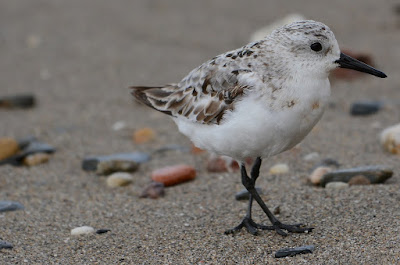 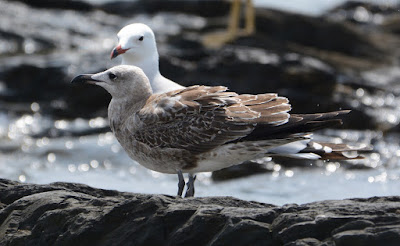 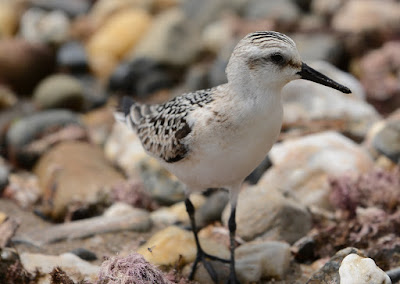 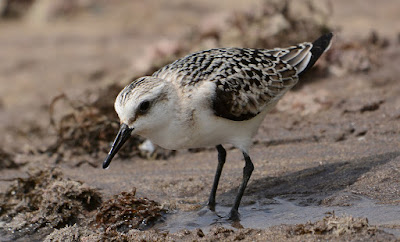 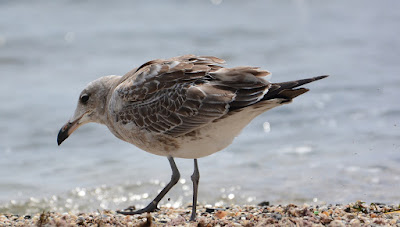 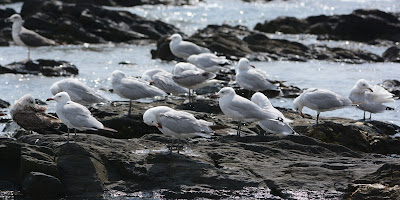 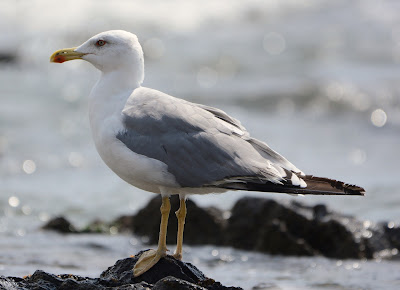 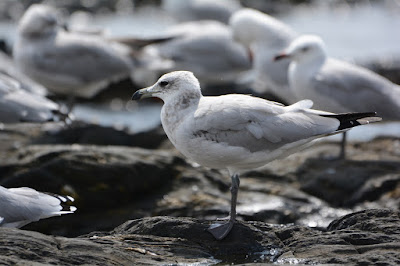 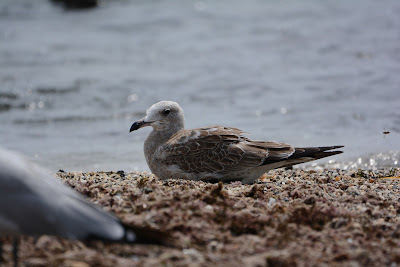 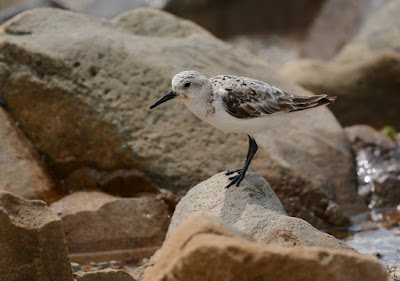 I then decided to have a scan out to sea, blue sky and bright sunshine; I was not hoping for much (thinking of Canvey Point on a bright day) but was pleasantly surprised when an hour’s sea watching revealed the following.


All were moving right to left and some of the Cory’s were relatively close in, a fishing trawler was out there, he would have had incredible views as they were passing right next to him.
Not sure if Cory’s is locally common or usual to see them like this, but not a bird I see a lot off in the UK.
A couple of birds that I did have in mind as possibilities never materialized, these being Gull Billed Tern and Slender Billed Gull.

I suspect that not being tidal as we know it, early mornings at this time of year could well produce good movement on the Med coastline. Now plotting and planning for next year, also got to get out on a boat somehow to photograph those Cory’s Shearwater’s. 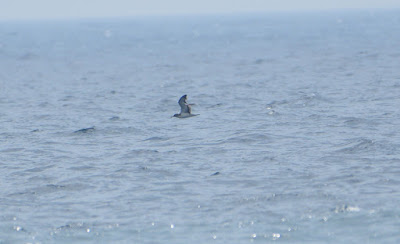 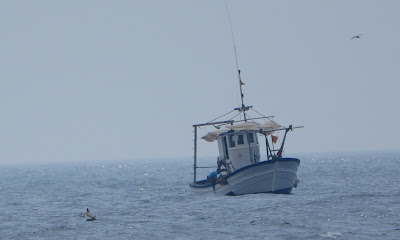 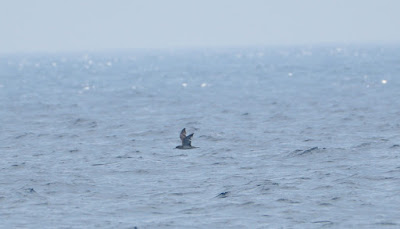 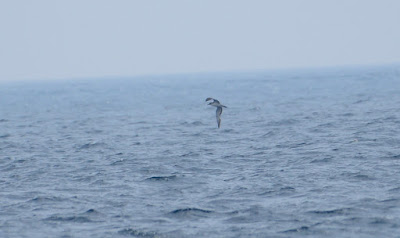 All in all not a bad afternoon, the lure of some food on the walk back along the coast and a couple of San Miguel’s polished it off rather nicely. Adios