Popped in on the off chance and spent an hour or so along the River Wall, which considering the overcast skies and strong wind was quite productive.

I also walked along the Dyke inside the Reserve and had 3 Stonechats which were quite posy for the camera, there seems more about this early in the winter, good to see. 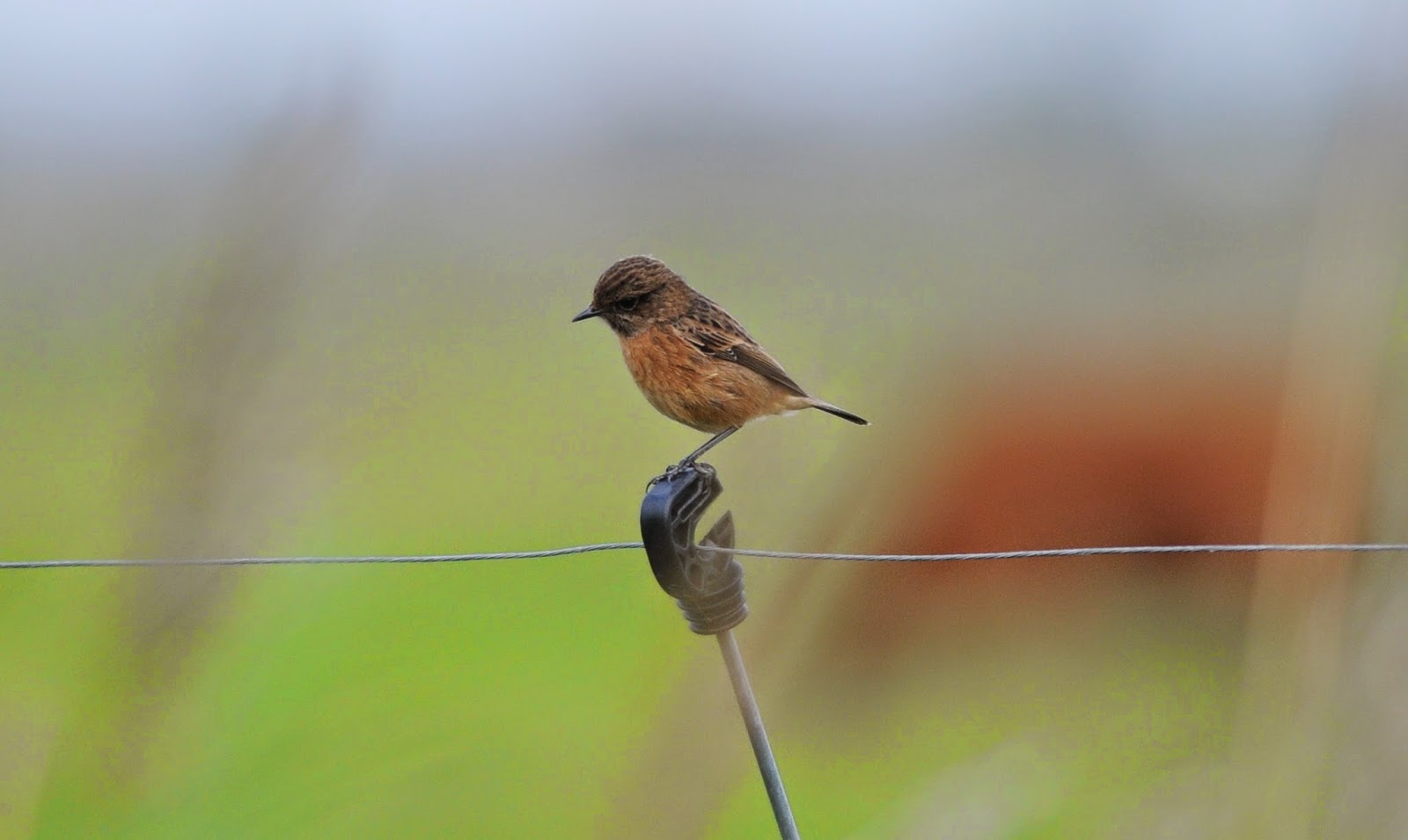 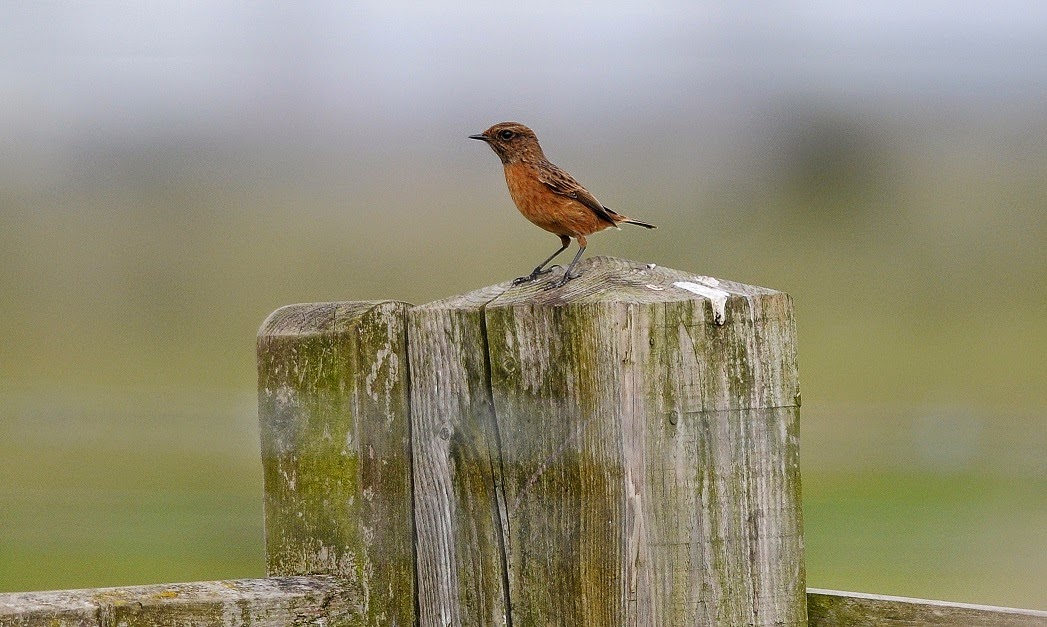 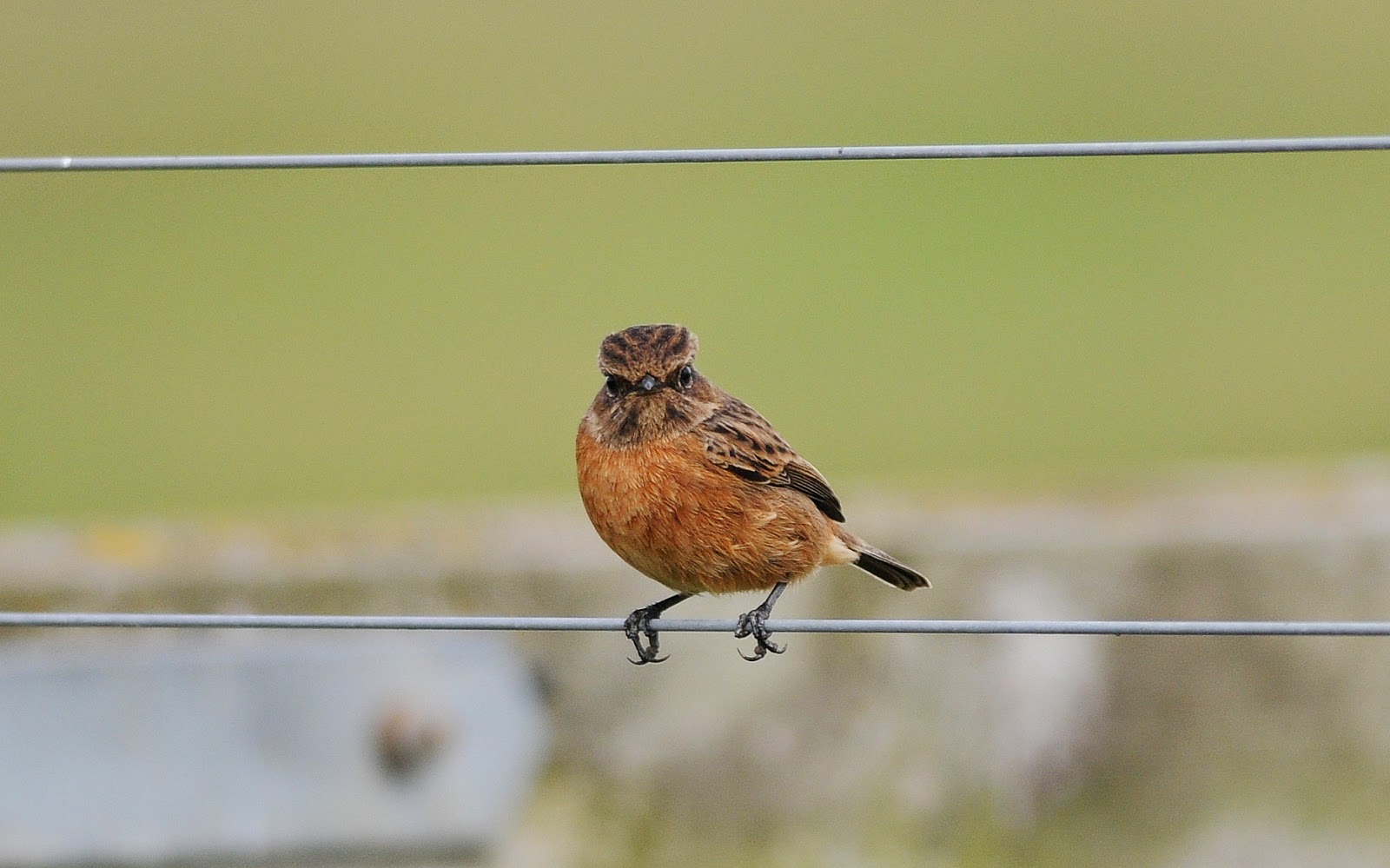 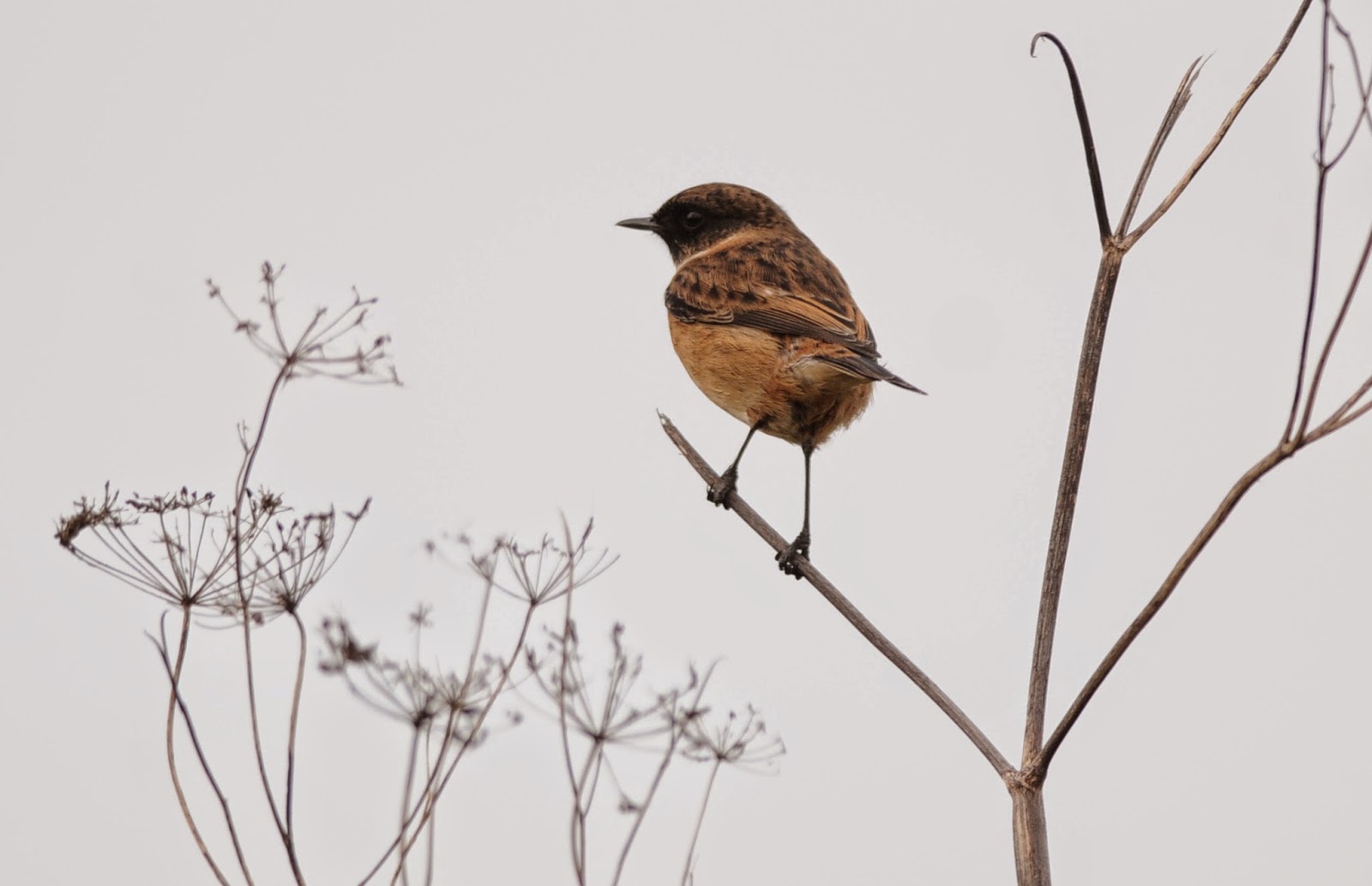 Covering the river wall and Aveley Bay produced 2 Curlew, Kestrel, 6 Black Tailed Godwits and 4 Harbour Seals on the Kent side.

6 Rock Pipits completed the walk, and from the Centre I then got a year tick in the shape of an Egyptian Goose flying with Greylags distantly, the wing bar stands out miles away. 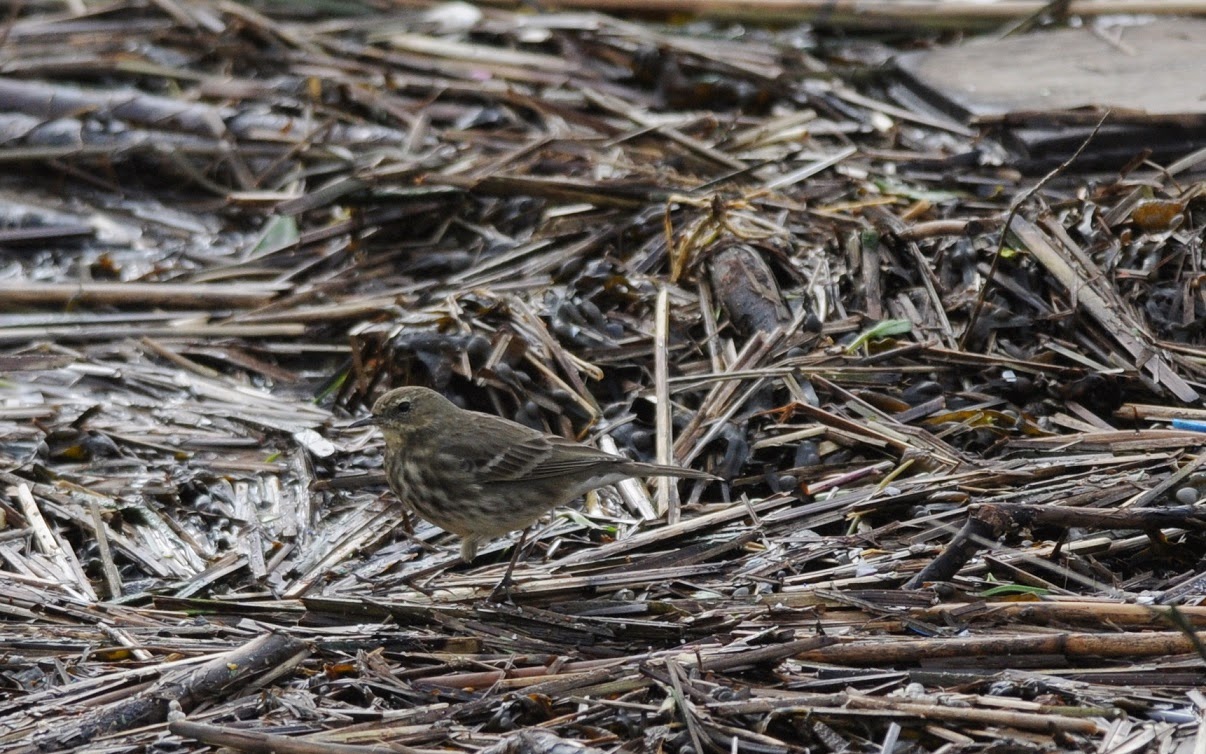 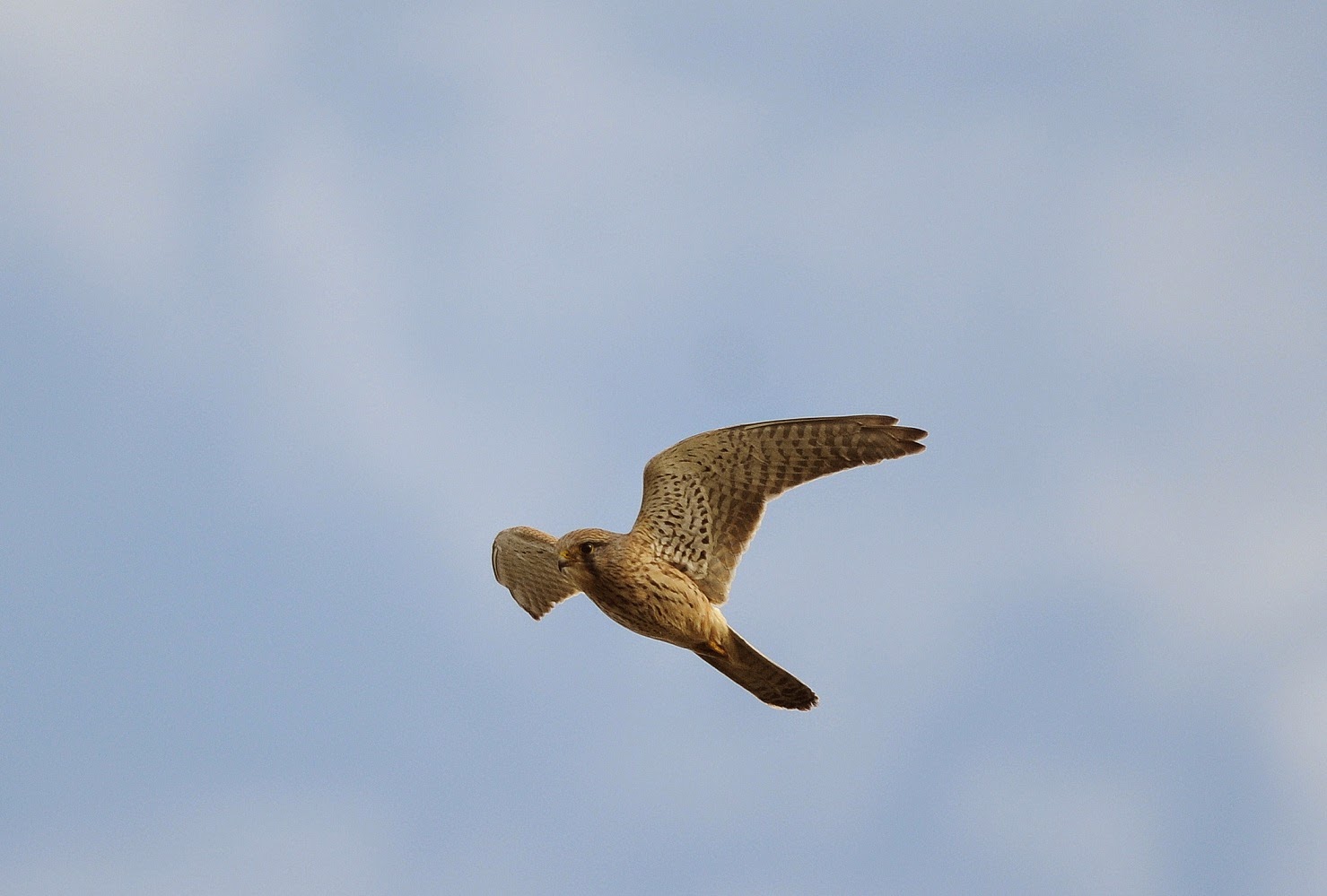 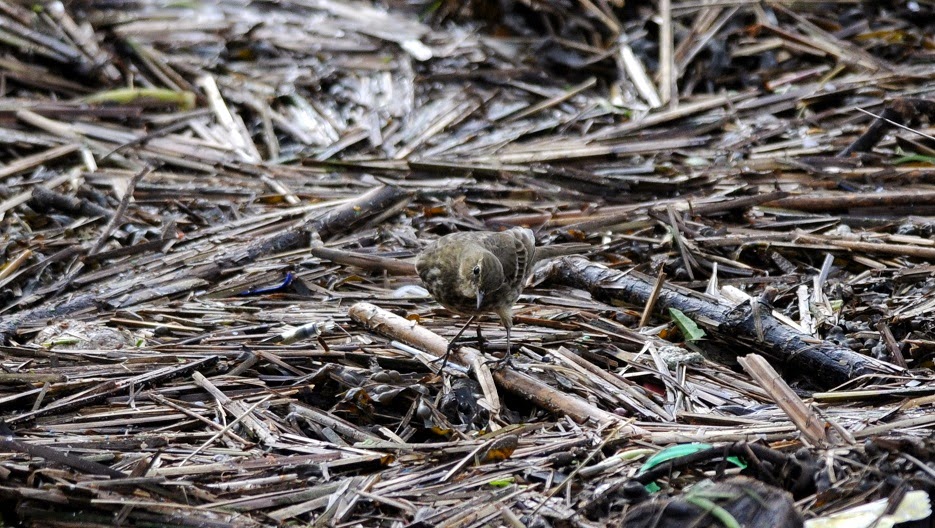 6 airborne Golden Plover rounded off a quick visit, also saw the Reimerswaal Dredger, behind it were at least 200 Gulls, unfortunately no Med’s, Kittiwakes or late Tern's  following, still need both the Gulls for the year list.