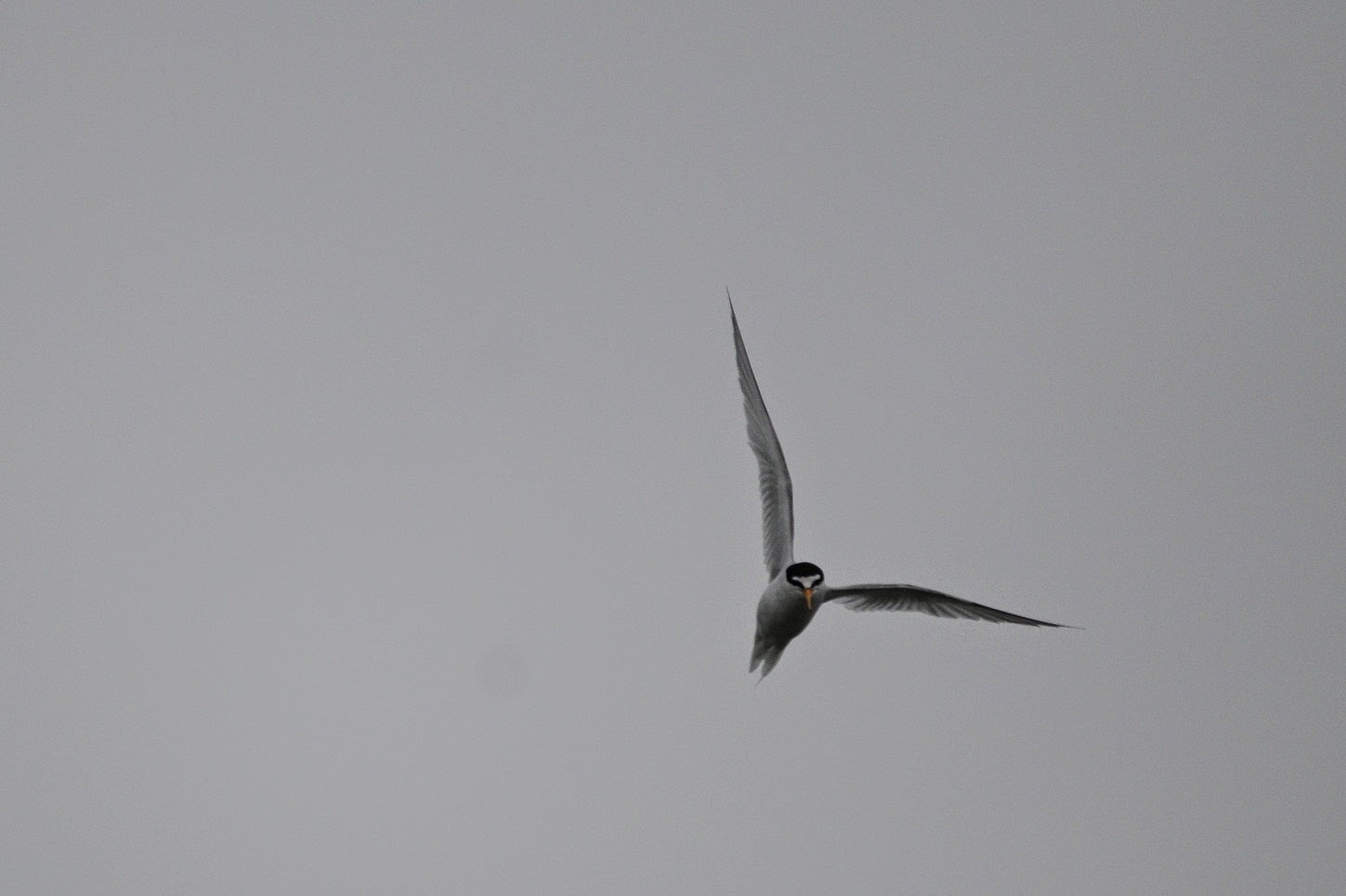 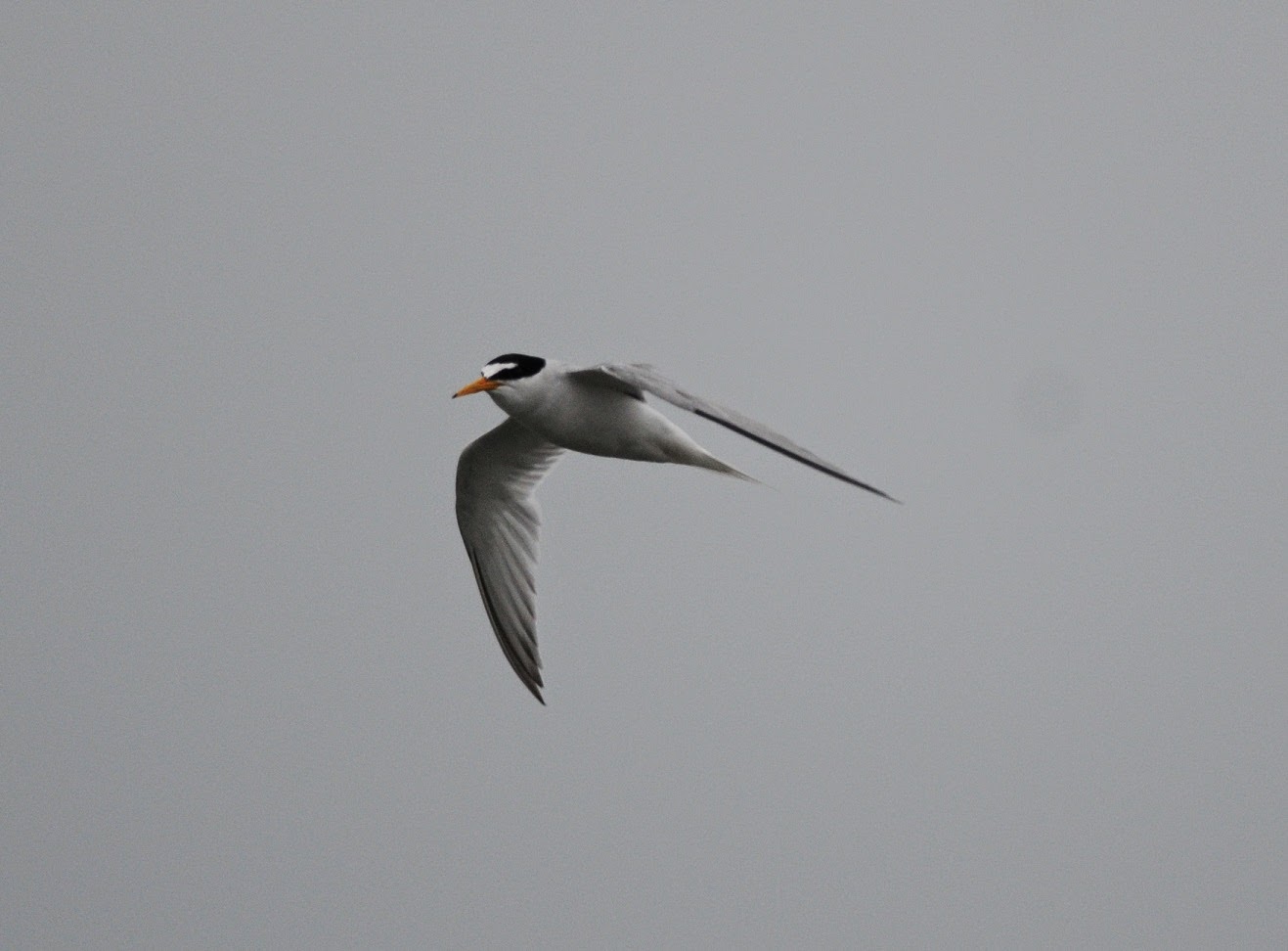 As you can imagine photos are not great due to the weather but you can’t have it all, a very enjoyable sea watch.
Posted by Dave Morrison at 23:39