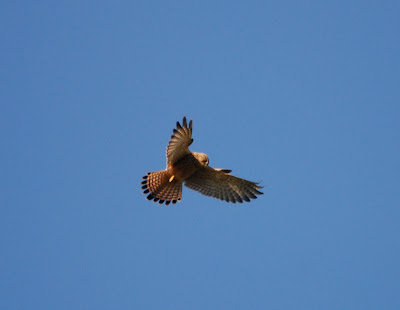 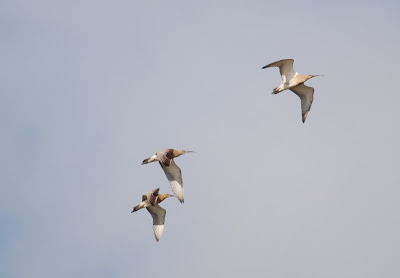 Eventually the 8 Black Tailed went back down river and the Curlews flew over my head going inland northwards, unusual. Also feeding on the mud was a single Dunlin, 3 Oystercatchers and 9 Common Sandpipers.
Posted by Dave Morrison at 22:07