A low tide visit to see if any waders are starting to show, winter is just starting to take a grip with a drop in temperature over the weekend, from long range forecasts it looks as if we are in for some snow in the south.

I last visited here on October 24th when a very confiding and tame Fox came up to me, on arrival on site I parked up in exactly the same place and whistled, as you would for a dog.

Blow me down, didn’t the Fox come running out of the undergrowth and walked straight up to me, he then stood about 5 foot from me and was sniffing. Obviously checking me out to see if I had any grub on me, I didn’t, but did have some in the car, chuckling to myself I walked back to the car, the Fox following like a sheepdog. Gave him some grub which he wolfed down, except for some ham, I saw him walk into the undergrowth and bury it. 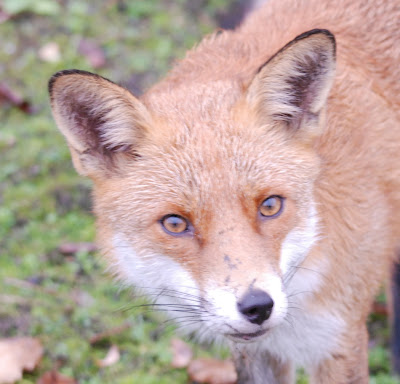 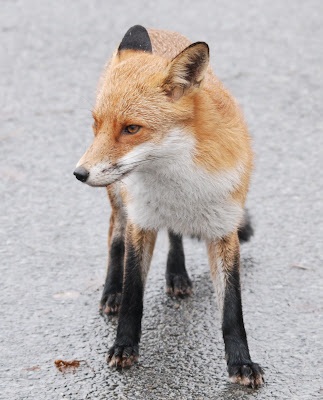 The odds on him being in the same place 3 weeks later are rather slim, so I expect he has an earth in the undergrowth, if the same thing happens on my next visit, I would not be surprised if he barks and wags his tail.

Left him to it and headed for the foreshore to look for waders, on the way I found 3 Lesser Redpolls and 2 Siskins feeding in an Alder tree, a good start.

Curlew – 1 in with the Blackwits

Goldcrest – 1 in the foreshore treeline