To say the weather on New Year’s day was a bit barmy is an understatement, at one point I had 15 degrees showing, it reflected on the wildlife as well, the Kestrel pair were copulating, Great Spotted Woodpeckers were drumming and Honey and White Tailed Bumble Bee’s were out.

It was an enjoyable morning and I got the list off to a good start with 54 species, had thought I had 55 but double counted on one, a couple of notable ‘hard to get’ for the site also in the shape of Avocet, Brambling and Woodcock.

The Woodcock was very jammy and seen overhead driving in at dawn, presumably looking for somewhere to roost for the day.

After observing the Kestrels mating, easiest the earliest I have seen this, I watched the female hunting briefly, she picked off 3 earthworms on the grass, before returning to sit near the box on the pipe.

Both Common Buzzards were present and as ever, these are a bugger to get close too, even in a car, however I did get a few distant photos in decent light. 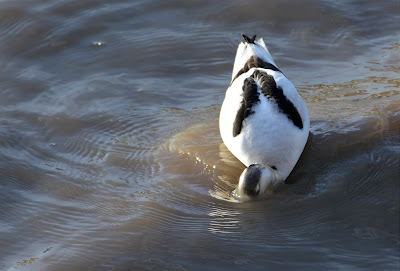 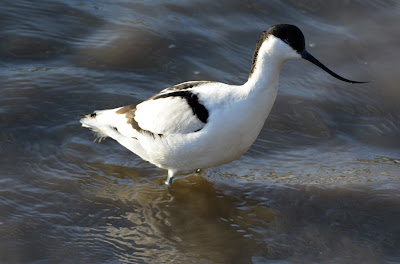 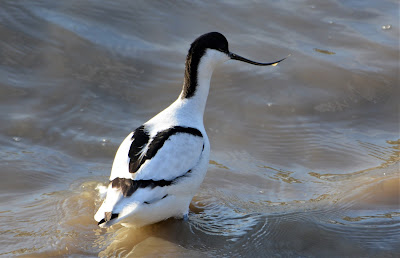 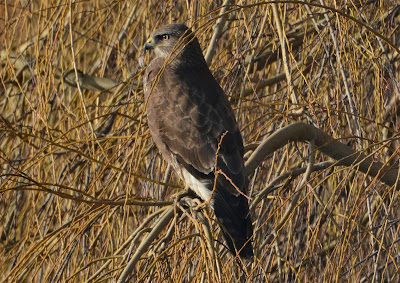 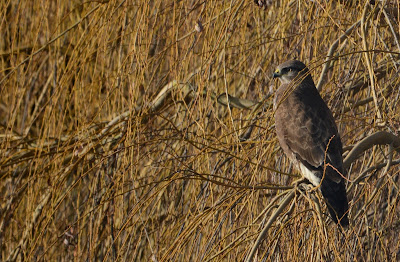 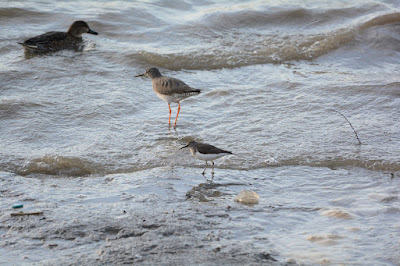 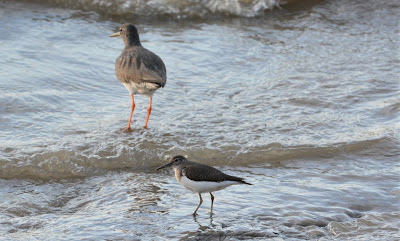 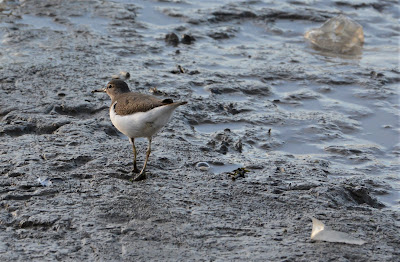 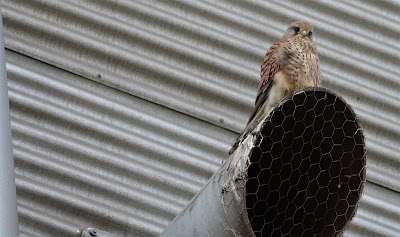 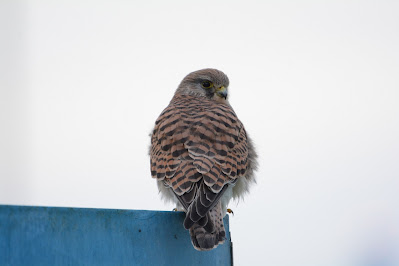 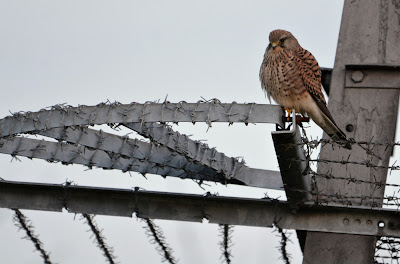 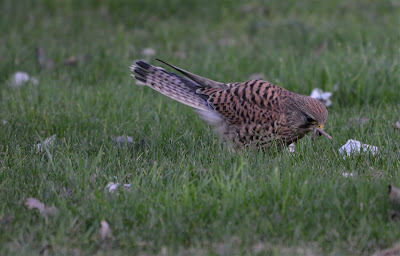 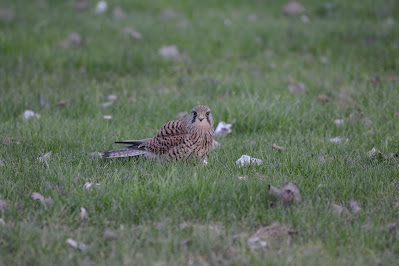 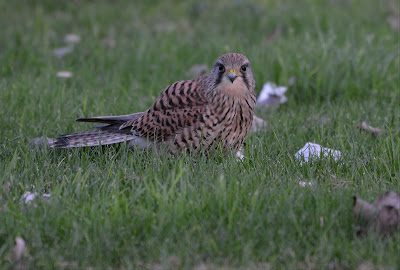 All in all, a good start to the year list.
Posted by Dave Morrison at 21:40