I have been undertaking a few surveys over the Sewage Works during the cold spell over Christmas, as expected lots more Wildfowl pouring in, as yet mainly Teal.

The Kestrels have started to get frisky with the male displaying; both are now visiting the nest box regularly, hopefully another good year.

The pair of Common Buzzards are regulars still on the site; it is there ‘core’ territory and despite the attentions of god knows how many Crows which congregate in that area, mainly due to McDonalds, they remain. Very thick skinned, I have seen them flying round the Sewage Works with 15+ Crows giving it or them a hard time. 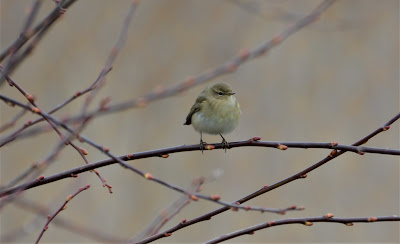 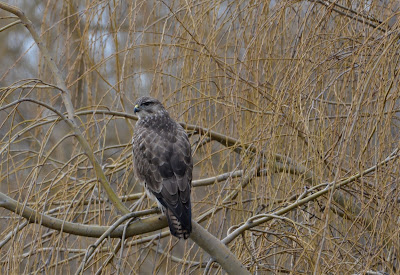 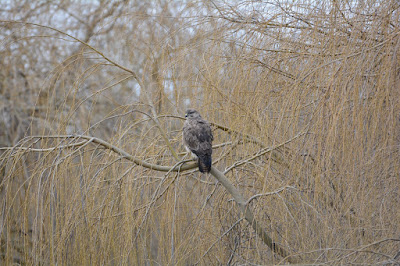 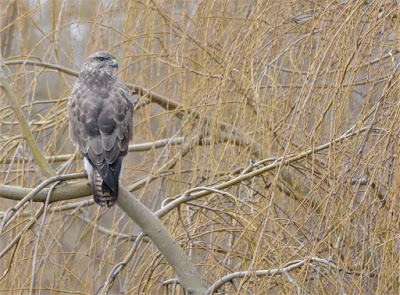 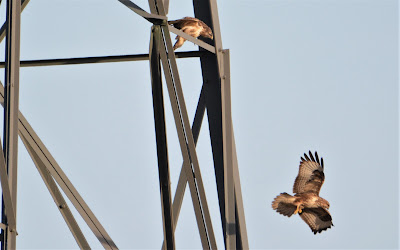 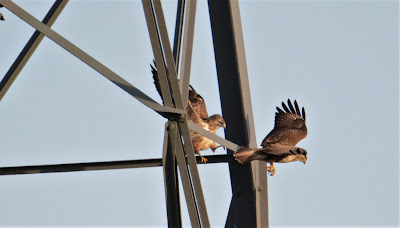 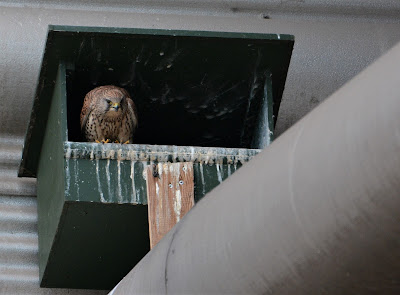 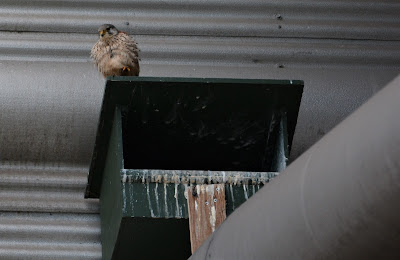 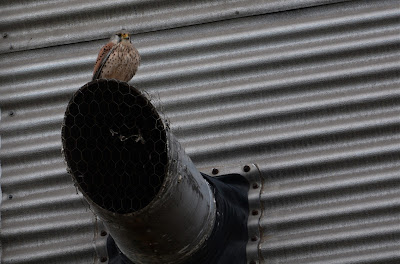 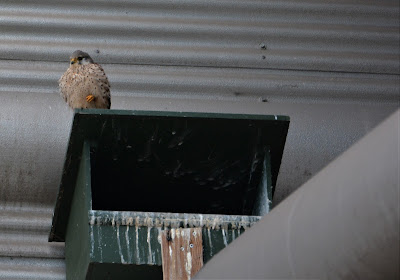 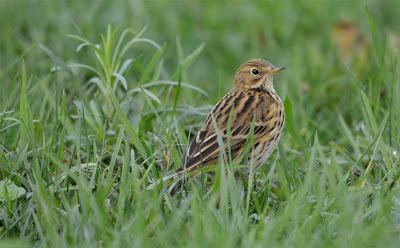 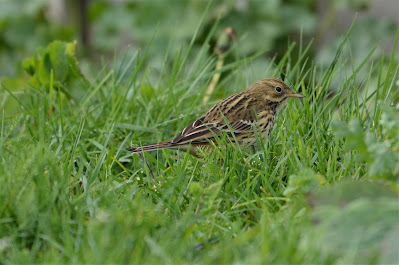 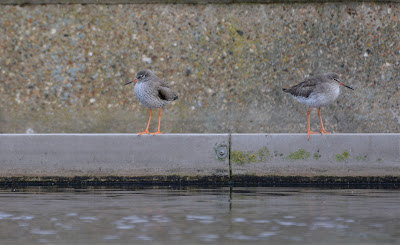 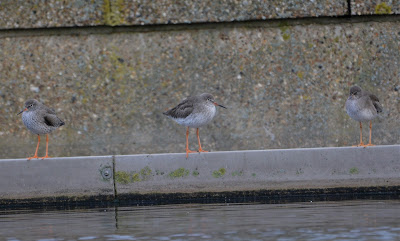 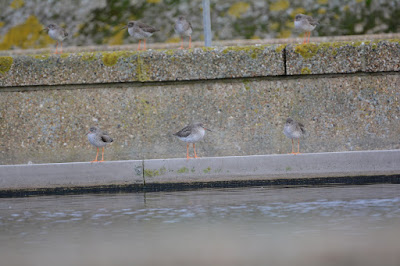 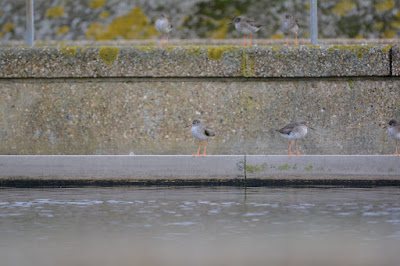 The Sparrowhawks, as elusive as ever I see occasionally as you do, now that the leaves have all dropped, the nest is quite plain to see.
Chiffchaff numbers around site are probably up in the 20’s, probably more, there is a Siberian in there somewhere but not nailed it as yet.