It’s been a very busy last couple of weeks, lots of peregrine stuff as usual, more on that in the future but I was also very lucky to have a lot of help in putting up 2 new nest boxes.

It has to be said that I couldn’t have put up either without help, getting old, the will to do it is still there but the body these days is not what it once was at 63.Things that you have naturally always taken for granted – like strength, agility and stamina are now saying no more and have called it a day after a lifetime of steel fixing. Having said that I wouldn’t have it any other way as it provided a lifetime of good memories and great mates.

First up was a Barn Owl box, for this I have to say a massive thanks to Mark, Ben and Jake for putting it up, they worked hard on it and did a grand job and the box looks really good , the rest is up to the Owls. A 2nd box has also been placed 100 metres or so away, again erected by them, for either adult as they like to roost apart. Both Owl boxes were donated by Thames Water so a big thanks to them also. 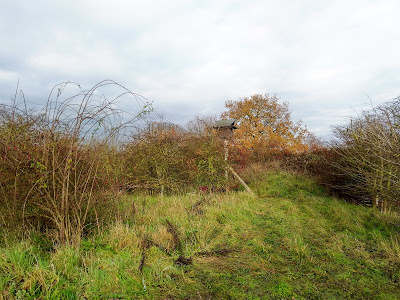 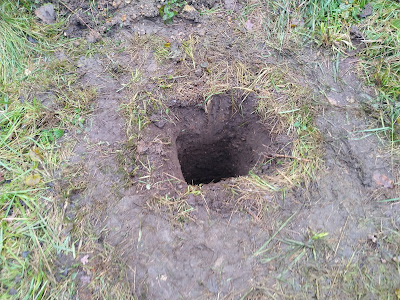 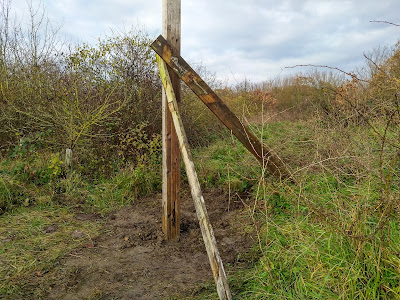 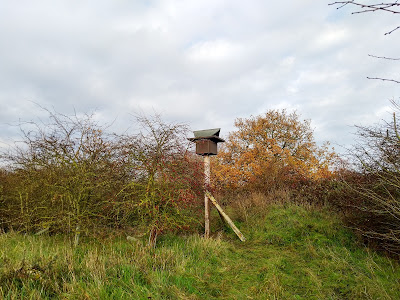 I have been setting Trail Cams but nothing as yet, I know there is a pair relatively close but it could be that younger Owls without a territory will find them as the breeding season approaches – watch this space.......

The 2nd box was a replacement peregrine box for another that was put in 8 years ago, originally positioned on a small ledge and although very successful – 24 juveniles since placing, unfortunately it allowed no room for young to exercise and build wing strength.
It has long been in my head to change to another position but always seemed to busy, the spur however this year came when all 4 juveniles got themselves grounded or trapped on fledging. Added to this, the ply inside the roof of the box had started to rot and flake and was hanging down, it had to go.

Consequently we organised a day to fit the new one and I have to thank my buddies - Shaun, Lee and Paul, I am lucky to have good friends around me who let me boss them about a bit and give up their spare time.

The next question is now will they accept it, both adult peregrines were present when we installed it watching us from distance, with the old one removed also, the hope is that they will go straight into it. 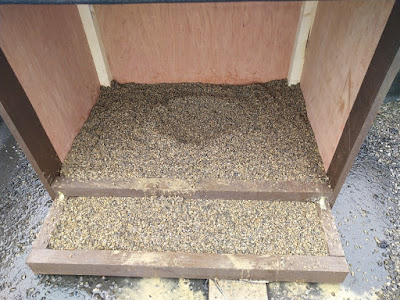 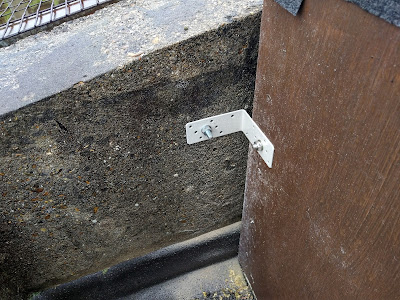 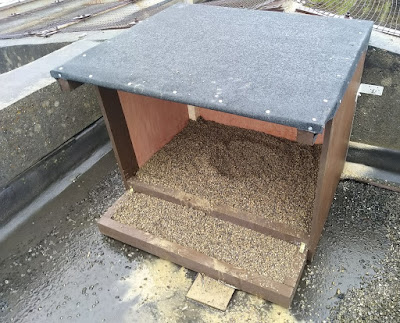 Its new position will allow juveniles to access tons of roof area, able then to have the space to exercise so being better prepared for that all important first flight.
I will have another check in January before breeding and the licence period starts, fingers crossed.