Catching up on October visits and the pale Common Buzzard is still hanging around; I caught a bit of interaction between it and one of the resident pair, so possibly looking to perhaps displace one. Not sure just how territorial Common Buzzards are outside of the breeding season, peregrines yes, they are aggressive and a handful to other peregrines or large birds of prey at any time of year if they come to near. 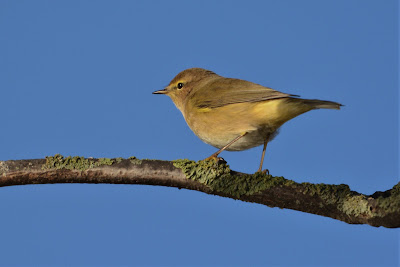 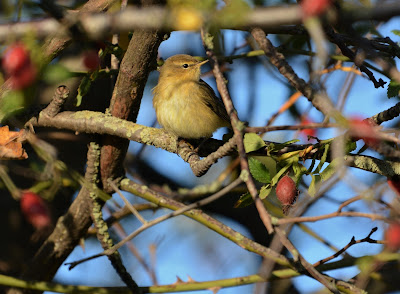 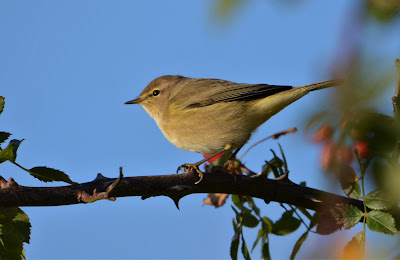 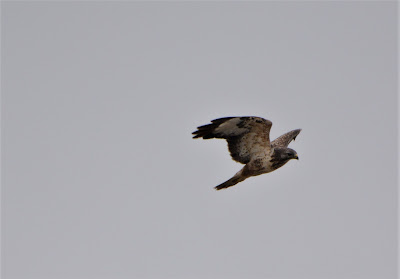 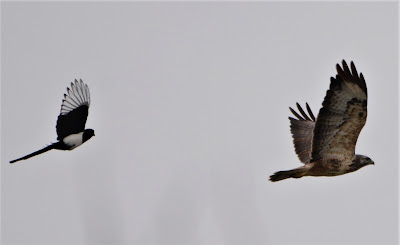 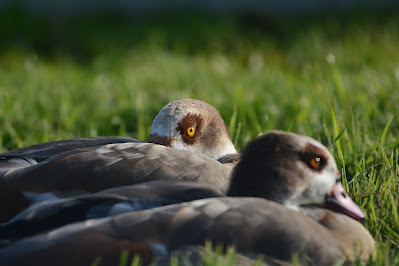 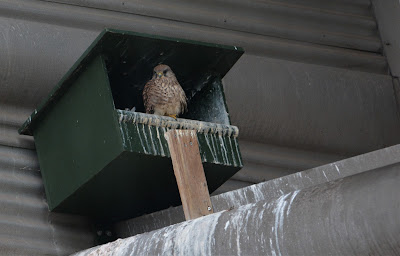 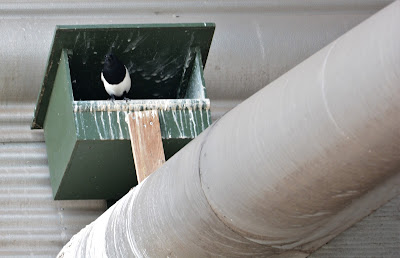 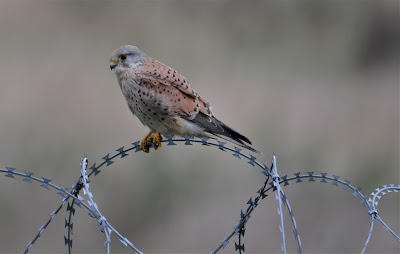 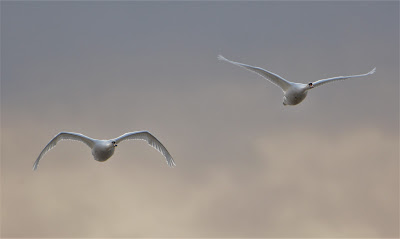 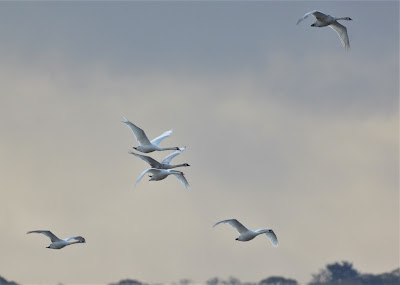 The Kestrel pair are territorial to site, as you can imagine the Sewage Works is a massive area with enough habitat on site to hunt and forage, there is no need to extend their boundaries. It is so large, Europe’s largest sewage works, it’s likely that there could even be another pair, keep seeing another regular male on the fringe.
They have just started to visit the nest box a little more recently, Magpies being Magpies have also visited looking for prey scraps no doubt.

Chiffchaff numbers are starting to build for the winter, the Sewage works are a major wintering area, it will be interesting to see if the Siberian shows again.