Here and there I have been grabbing some visits during January, Thames Water kindly agreed to a feeding station and that has taken off well with a number of species already attracted to it.

Good to see Greenfinch on it, numbers are in decline from a few years back, however you can say that about a number of species unfortunately these days.

I caught up with 2 rarer site birds in January, Iceland Gull and a Siberian Chiffchaff, in the case of the Siberian, I suspect it is annual more or less, no doubt attracted to the Sewage Works food source and the very large flock of normal Chiffchaffs, around 25+ birds that winter on site.

As per previous post, it was a bird that I was looking for having been seen by another birder earlier in January and it was just a case of parking up in the car on site and waiting for the flock to pass through. 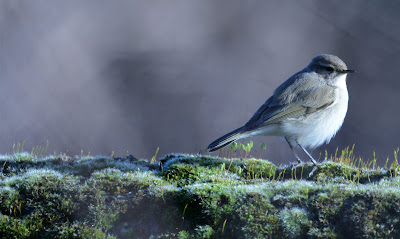 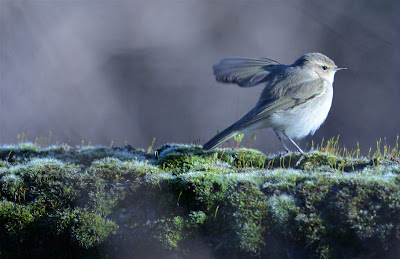 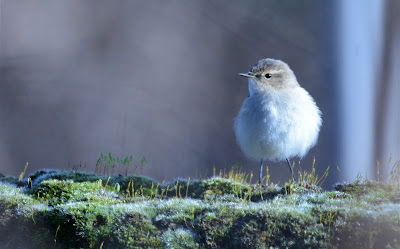 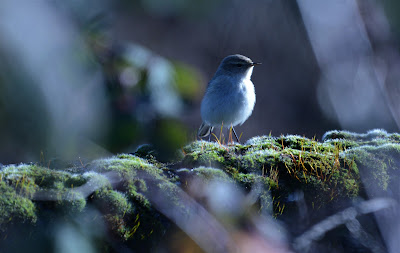 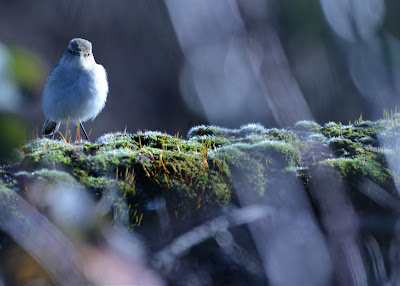 The Iceland Gull, a 1st winter, was on the Creek near McGraths yard briefly, crap light but got a couple of snaps of it before it departed, this was again found earlier in January by another birder. 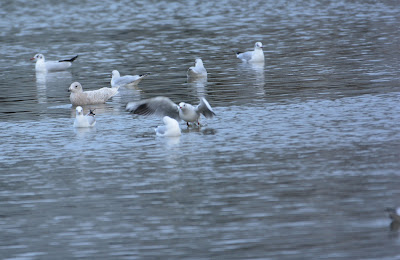 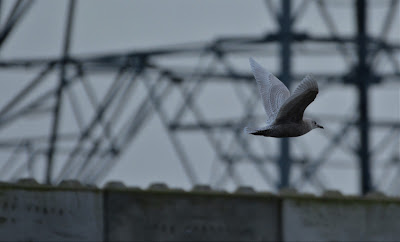 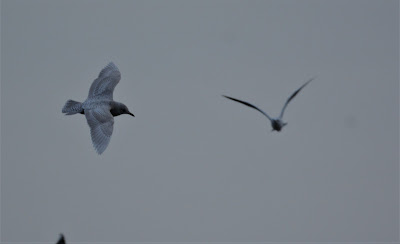 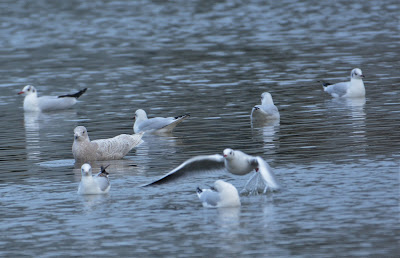 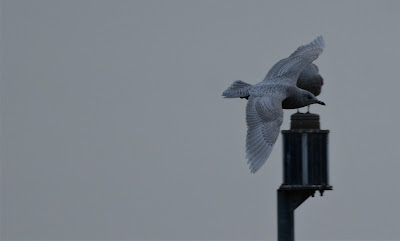 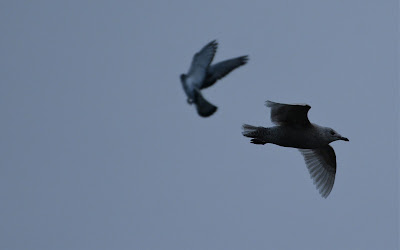 Both good birds, locally rare so good to add to the year list.

Very busy at the moment with Peregrine stuff as we fast approach yet another breeding season, the earliest egg laying I have had is March 6th a few years back, I suspect that will be surpassed in the next few years with climate change. Can’t help noticing that many species seem to be starting the process earlier it seems every year.