With some sunshine at last forecast I made tracks for the Outfall, given the rather crap weather of late it was good to see some blue skies at last.
Despite all the river works now finished I was hoping that the Outfall would revert back to the old wildfowl numbers, however the mild weather is keeping Duck numbers very low. 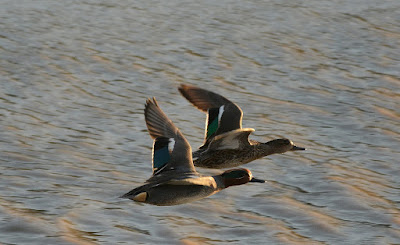 The only constant is Teal, a count of the Outfall, Creek and Sewage works revealed 330 birds, highlights on the Wader front were 2 Curlew out on the mud.
Other waders seen were Green and Common Sandpiper and also good numbers of Redshank.

Moving into the sewage works produced the bird of the day – Common Buzzard, a year tick no less, a welcome addition to the list. This was to be my final visit of 2015 so I ended the year on 80 species, not spectacular by Rainham standards but not too bad for a tiny urban patch with limited visits.

I also found where the Kestrel hangs out and may possibly be a nest site; this is on the main building on the Sewage works. 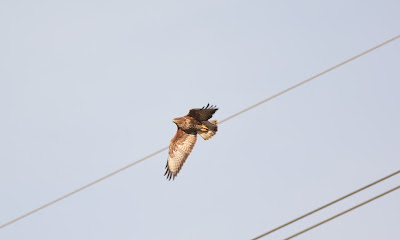 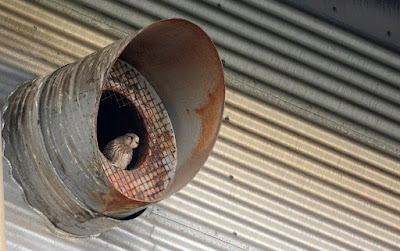 I ended the morning looking for Black Redstart, in the past I have found them with the ever present Wagtails and Meadow Pipits, twas not to be, hopefully next year will provide one. 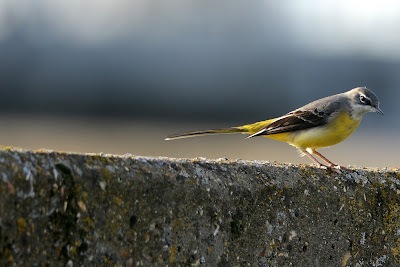 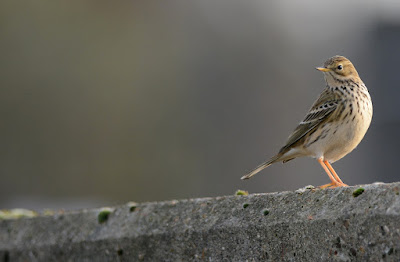 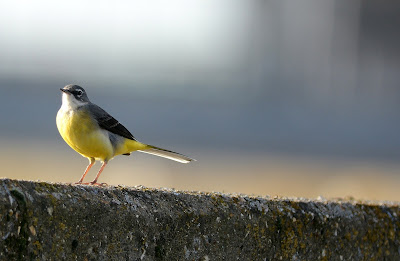 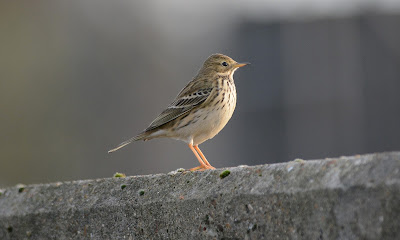 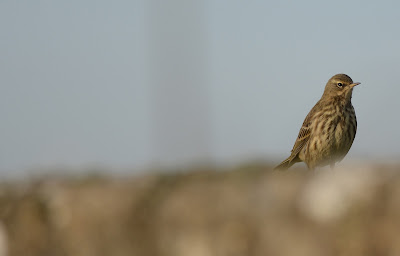 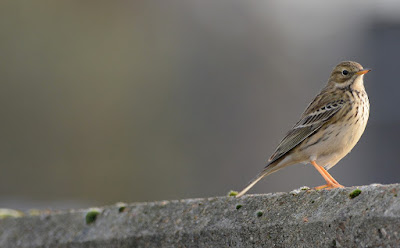 An enjoyable final visit to round of the year, already looking forward to 2016.

A Happy New Year to everyone.