With very strong South Westerly winds forecast for the day with grey skies, Paul and myself headed down there at dawn arriving around 7.00am.
The powerful winds were very evident right from the start; it was also obvious that Hirundines were on the move, all west into the teeth of the wind.

Positioning ourselves behind the fishing boats, we undertook a 3 and a half hour sea watch before the grey clouds moved away and it got too bright, still a strong wind but movement had reduced by 10.30am.
Everything was moving west, there was also a large number of Porpoises over the sea, these were on view all morning.

Nothing earth shattering but still enjoyable nonetheless, we then had a walk round looking for the Wryneck, drew a blank on this chappie but did get Peregrine and Stonechat. 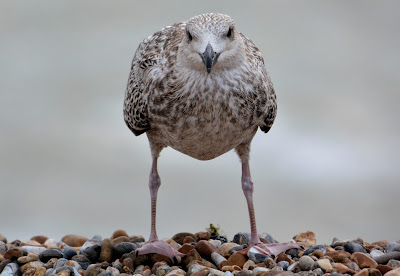 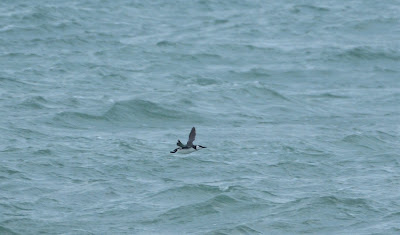 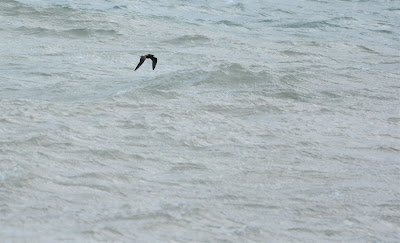 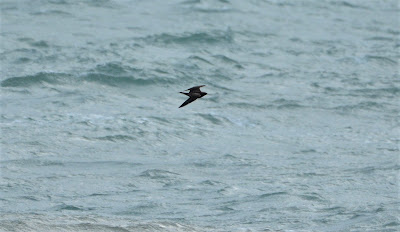 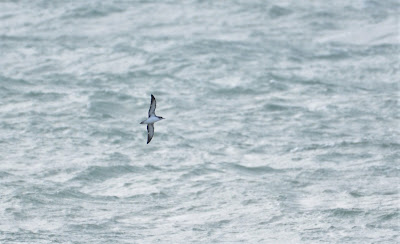 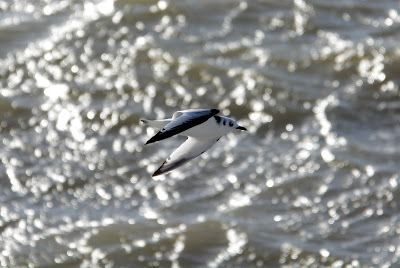 On to the Arc Pits, along the way stopping briefly along the causeway, it was covered in Terns and to our surprise no less than 11 Great White Egrets on view, a flock of 10 no less sheltering from the wind! A great start on the Pits then got even better as we then visited Boulderwall, we recorded 6 Cattle Egrets in amongst the Cows, easily the best figures I have had down here of both the rarer Egrets. 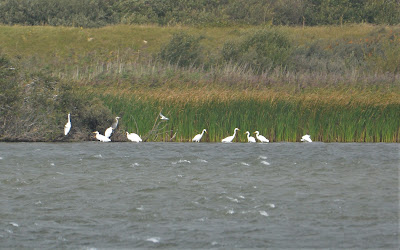 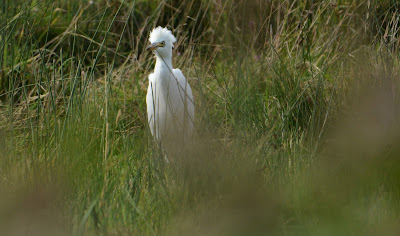 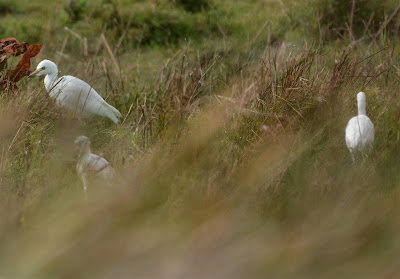 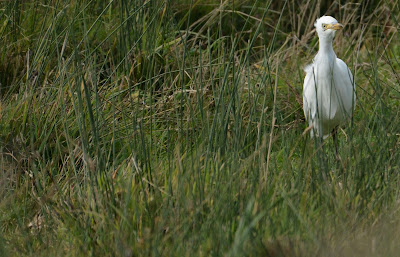 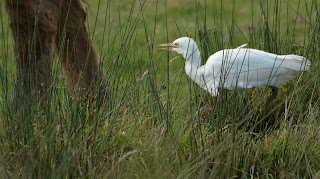 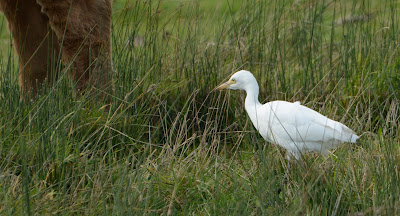 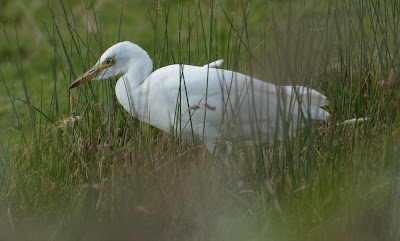 With the wind seemingly getting stronger we then headed to the Hide for some more viewing, respite from the wind and some much needed grub.

It turned out an excellent 2 hours in there, we were then treated to Great White Egret close ups and fly bys as they put on a bit of a show. I have never had close views like this and Paul was the same, it’s usually a bird we see as a distant speck.

Paul pulled out 5 Black Terns from the large number of Common Terns present , 4 Garganey’s were also found whilst I added a Merlin going at the usual warp speed over the Lake before being lost to view. 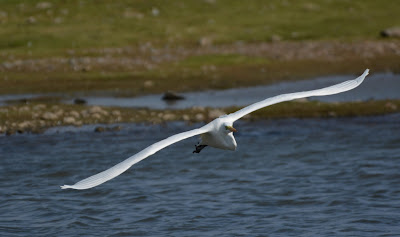 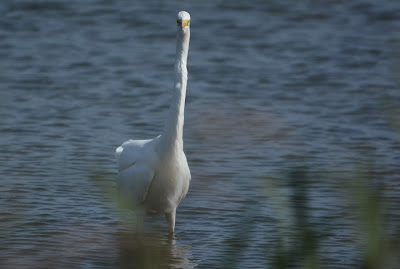 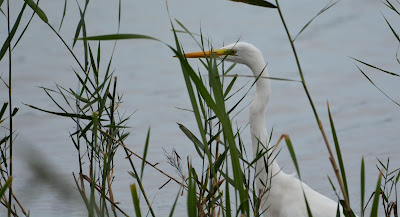 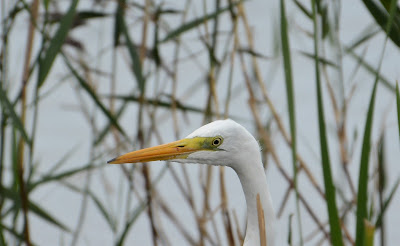 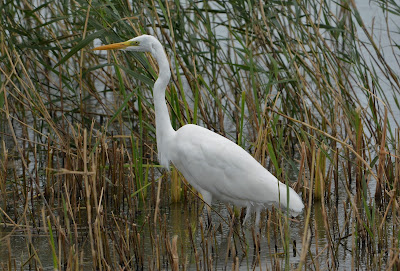 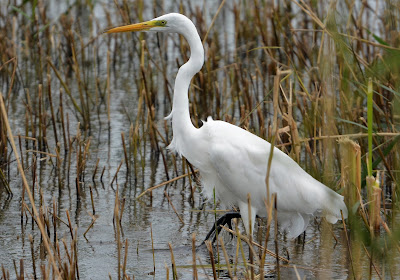 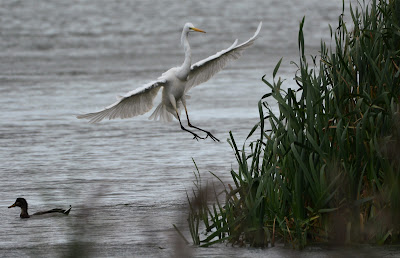 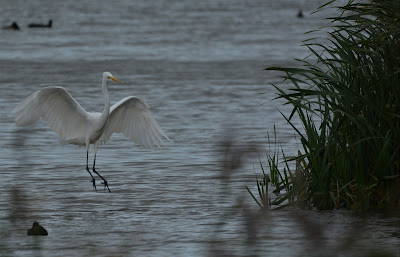 Goldeneye, Pintail, Dunlin were also seen but the day belonged to the Great White and Cattle Egrets, views I won’t forget in a long time.
Posted by Dave Morrison at 20:35